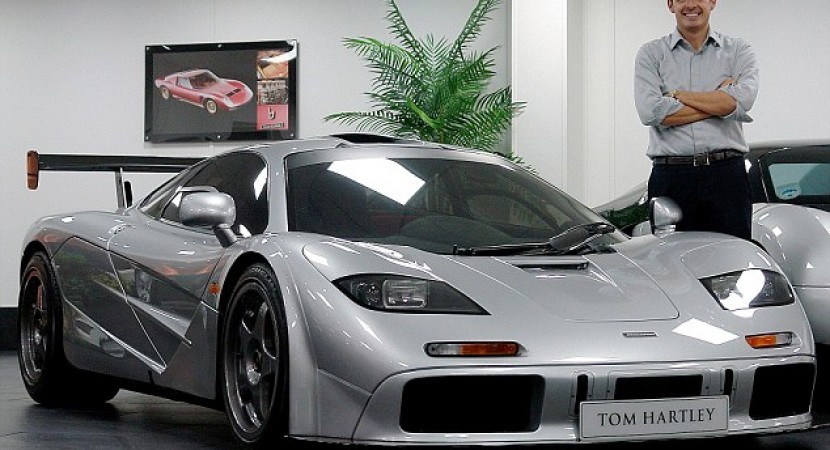 With just 64 units ever built between 1993 and 1998, the McLaren F1 supercar is certainly a rare model worth an impressive price tag. Well, a British car dealer managed to sell one of the limited models at £3,5 million.

Under the bonnet of the McLaren F1 sits a powerful 6.1-liter engine capable to produce 627 horsepower which makes the 0 to 100 km/h sprint possible in just 3,2 seconds. 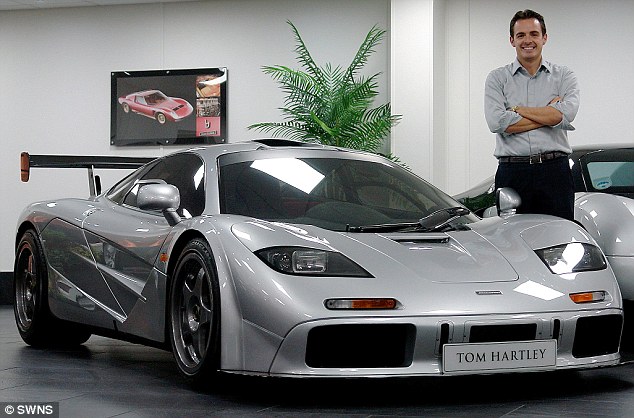 The British model is also capable to hit an impressive top speed of 391 km/h. 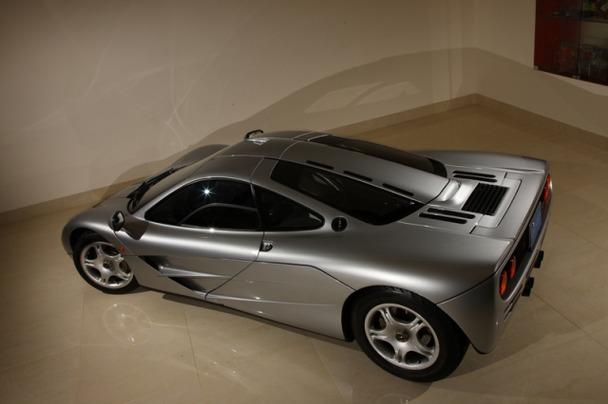 Tom Hartley Jr. is the dealer which managed to sell the rare McLaren F1 for this impressive amount of money. He is not new into this job as he is selling cars for more than 18 years. 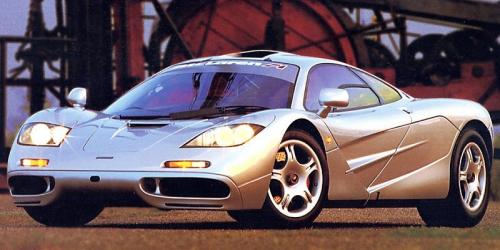 According to the Daily Mail, Tom Hartley Jr. breaks the record for the most expensive modern car ever sold.