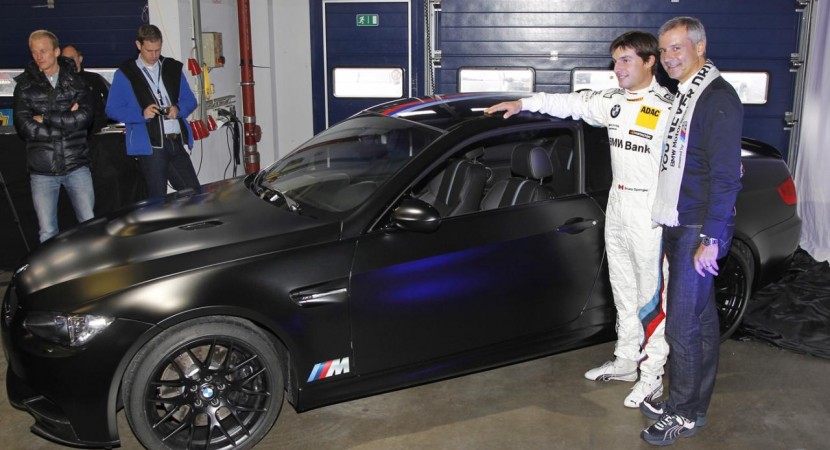 The German at BMW unveiled a new limited edition based on the current BMW M3. To be more specific, we talk about the BMW M3 DTM Champion Edition, a vehicle which will celebrate the victory in the 2012 DTM Championship.

This new model is also dedicated to the one who managed to achieve this important job, namely Bruno Spengler. 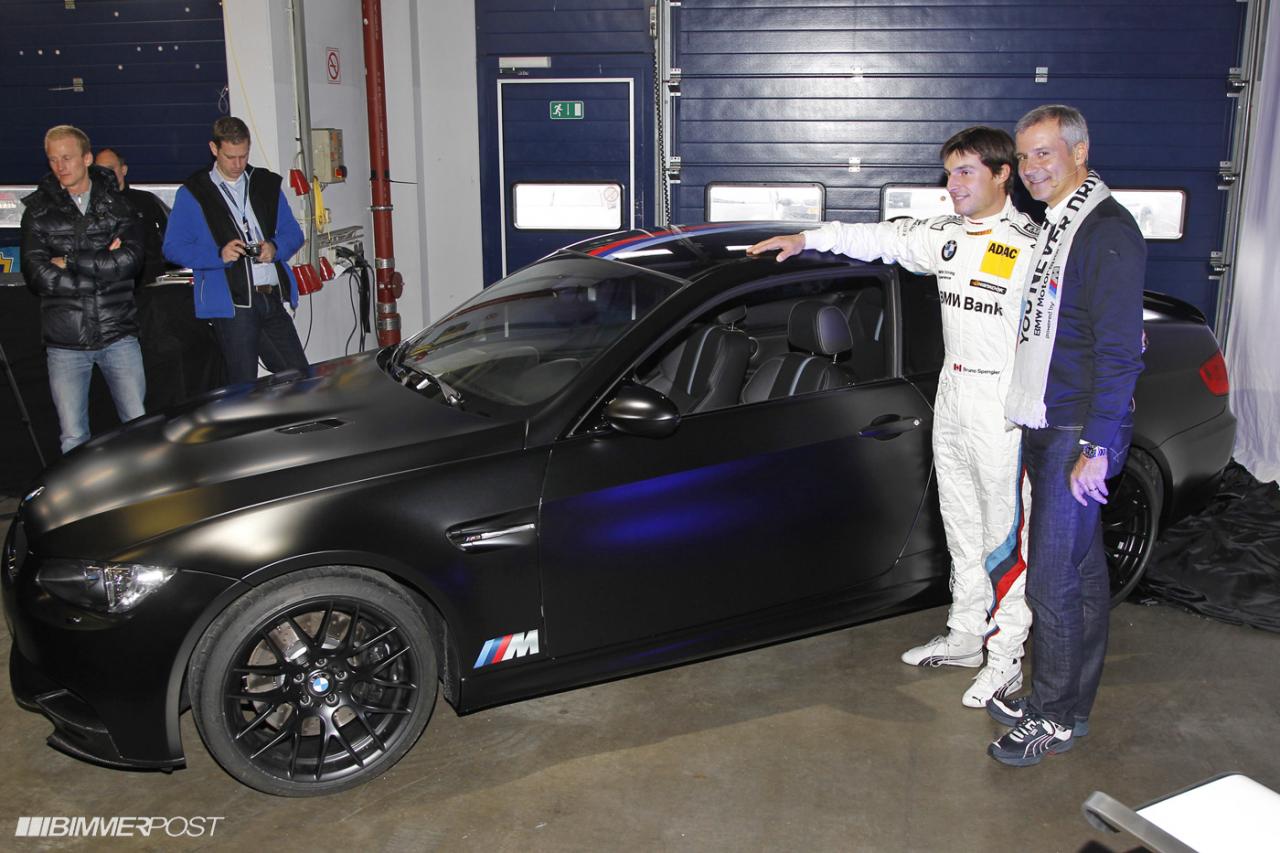 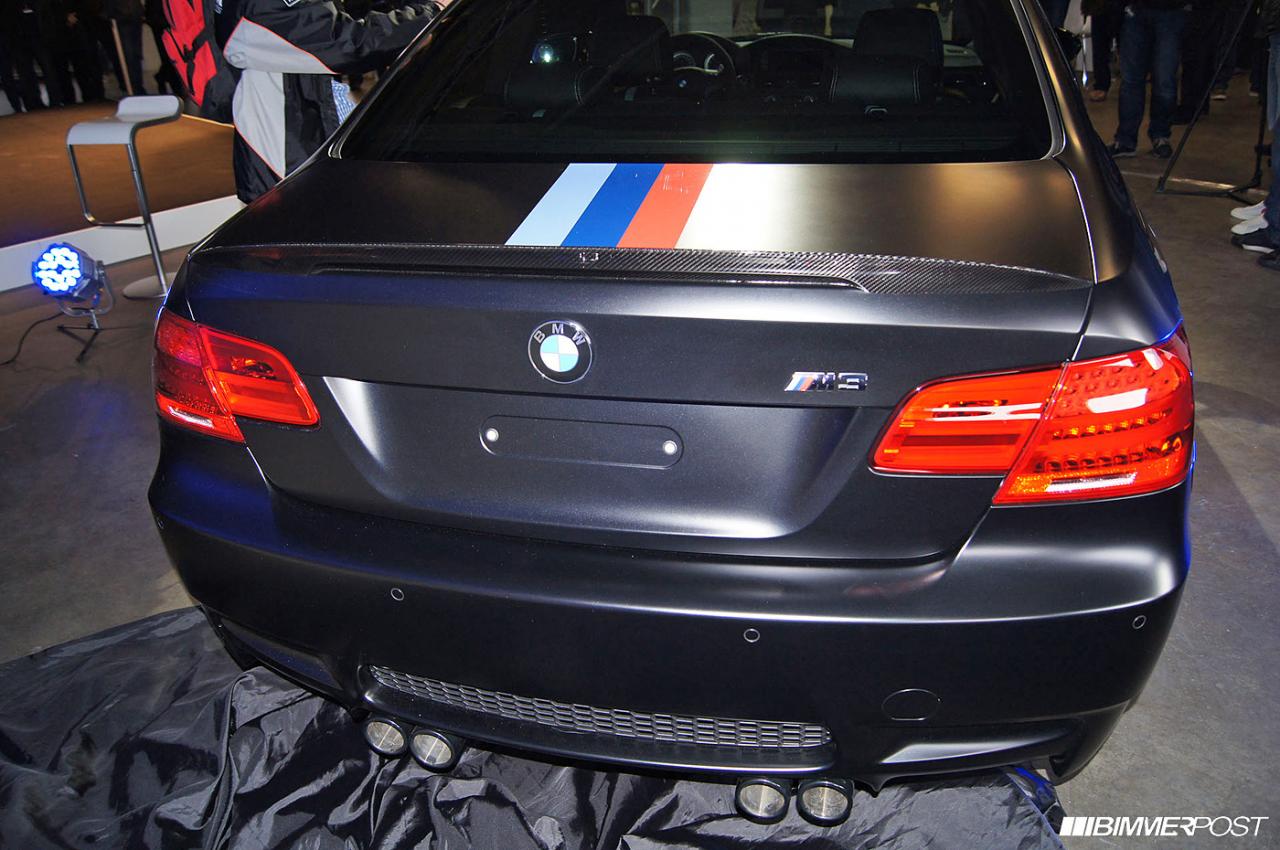 At the interior, you will find new logos but also carbon fiber trim and the signature of Bruno Spengler. 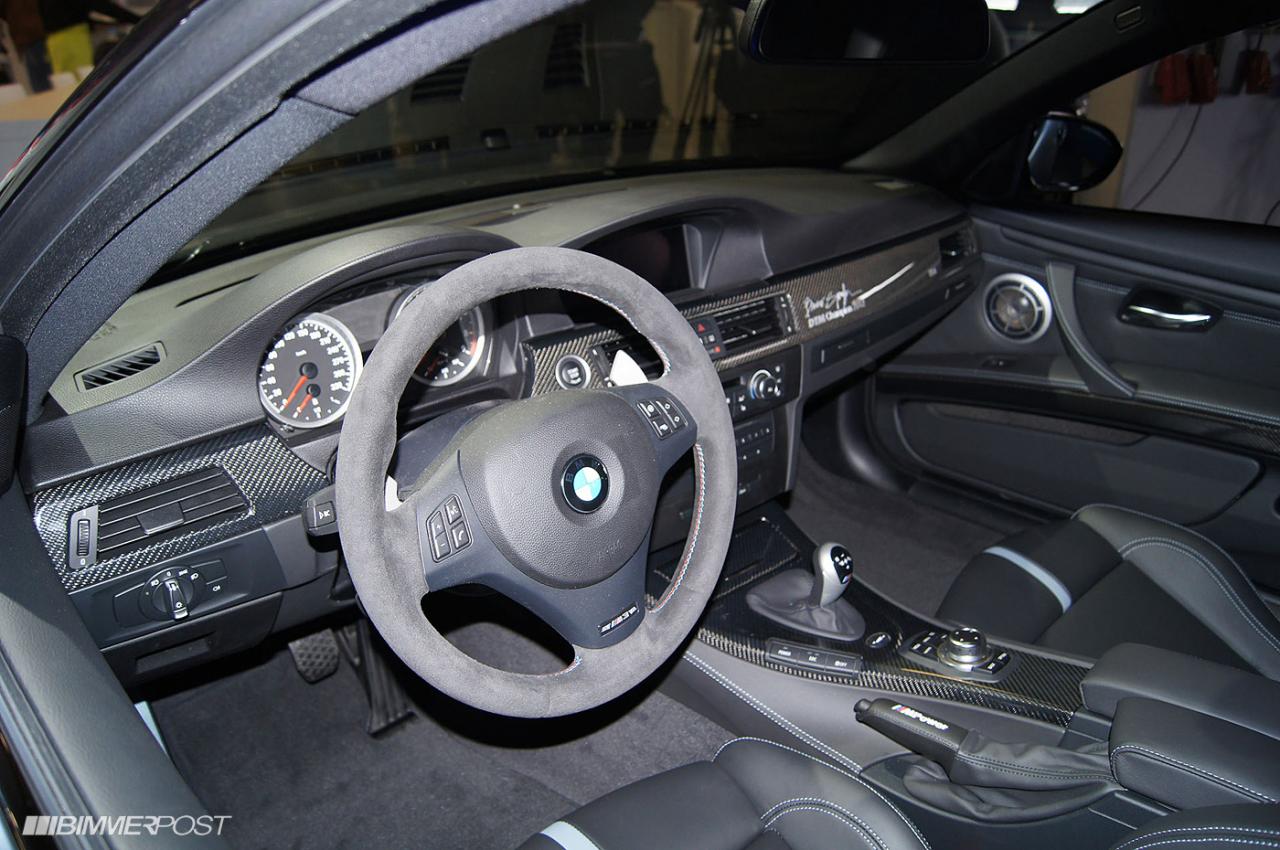 Even the company released no pricing information, we do know that the model will be delivered to the customers starting February next year.