Home
Bugatti
Bugatti 16 C Galibier spotted out and about 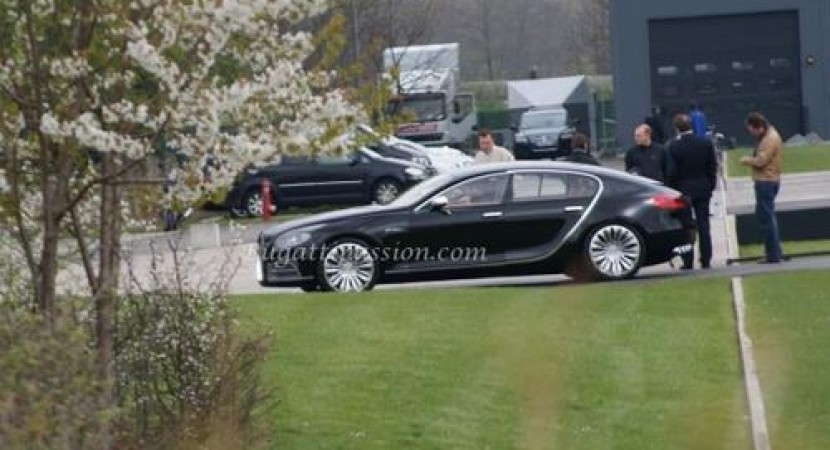 Bugatti has never been a manufacturer lacking for compliments and their latest creation, the 16 C Galibier is pretty sticks to the company’s mantra. 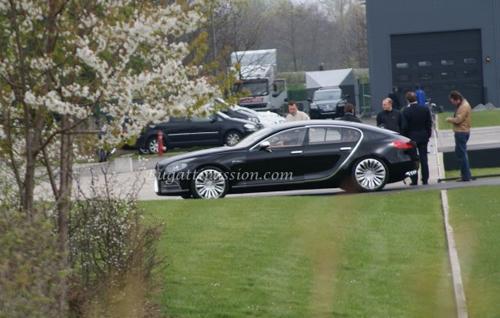 The fabled Bugatti 16 C Galibier stamped a very important day today, it was spotted lurking in the public wilds for the first time.

Ever since it’s made it’s debut, everything related to the car has been stalked upon by various fans and this sighting is no exception, the photographer managed to see the car from quite a distance but never managed to get close enough to provide some high resolution footage of it.

Nevertheless, these photos speak more a thousand words (or should I say horsepower?) of the uber-sedan spied in Molsheim, France. The concept car (at the moment) is claimed by the company to be the fastest sedan in the world by it’s launch time (which is rumored to be somewhere in 2013) and this comes as no surprise since the engine which will power it is nothing short of incredible.

The Bugatti 16 C Galibier will be powered by a 8.0 liter W16 engine with a flex-fuel system and twin-turbochargers. Sadly, an actual output figure hasn’t been released but I’m guessing it will walk all over the output of stuff such as the Rolls Royce Phantom, the Bentley Flying Spur and the Maybachs. To this measure, around 800 horsepower should cover it. 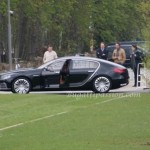 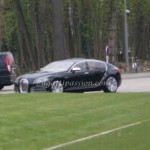 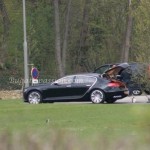