Automotorblog: Daily news on cars and motorcycles Blog Buick Buick is getting their own version of the Ampera
Buick

Buick is getting their own version of the Ampera 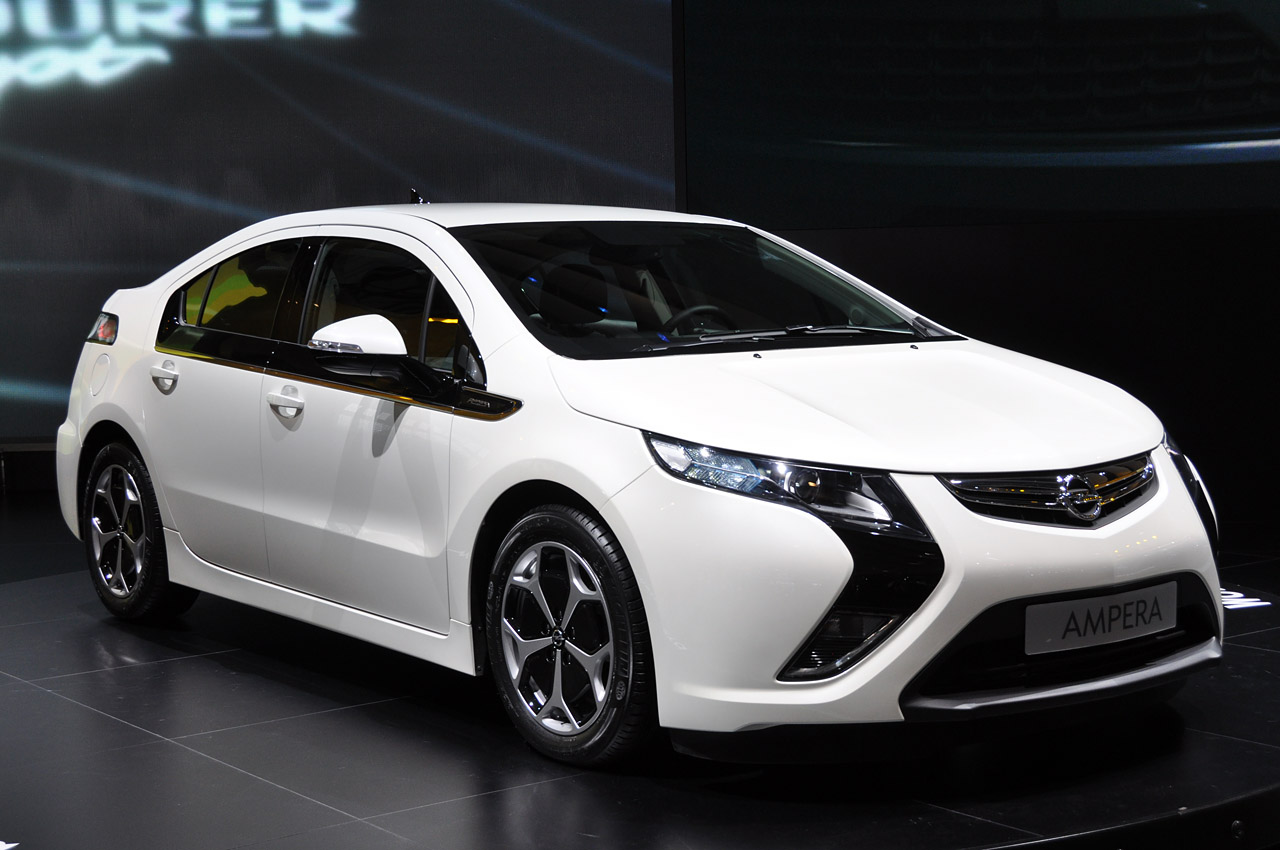 A long long time ago, in a galaxy far, far away Chevrolet came up with the Volt, something they call an electric car with extended range capabilities.

Most of us call it a plugin hybrid, but let’s face it, the selling point of the Chevrolet Volt was the fuel economy it could manage.

General Motors was so proud of their creation that Chevrolet even sent it to Europe where it became known as the Opel Ampera.

While no official launch happened the Opel Ampera seems to be so successful that GM is going to improve it even more.

Taking it to the next level, were not exactly going to see any improvements on the electric motor, the lithium-ion battery or anything that’s got to do with the drivetrain.

I’m sure that in becoming a Buick model, the Volt/Ampera has to step up a notch but this will mostly be done by using an improved interior and perhaps a slightly better looking front fascia.

I know it sounds a little superficial but then again the Opel Ampera didn’t really come to the market as a complete revolution did it now?

Come to think of it the Chevrolet Volt itself wasn’t that much of a revolution either.

Moving aside from that, when it actually comes to the market, the Buick Volt/Ampera will wear a model year of either 2013 or perhaps 2014.