Home
Other News
Carice break surface with the electric Mk1 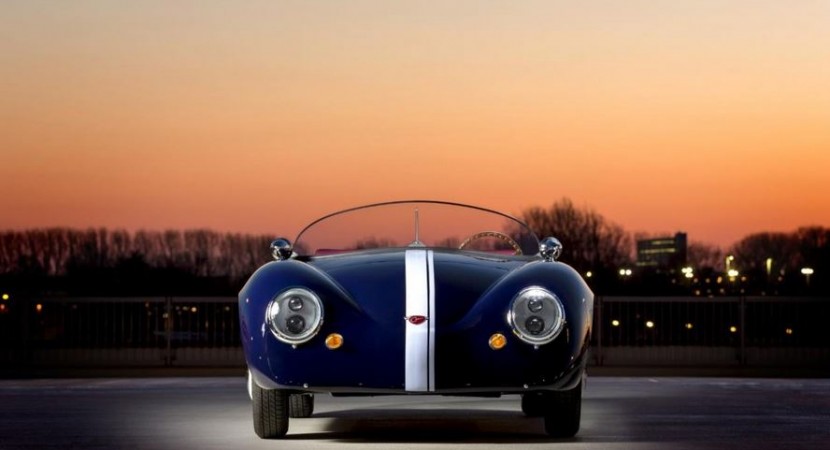 Right now, the car market has reached such a level, that if you were to go out and buy a new car, you would have at least three choices no matter your region or the vehicle type.

So how does a manufacturer enter a market that is so obviously saturated by various brands? 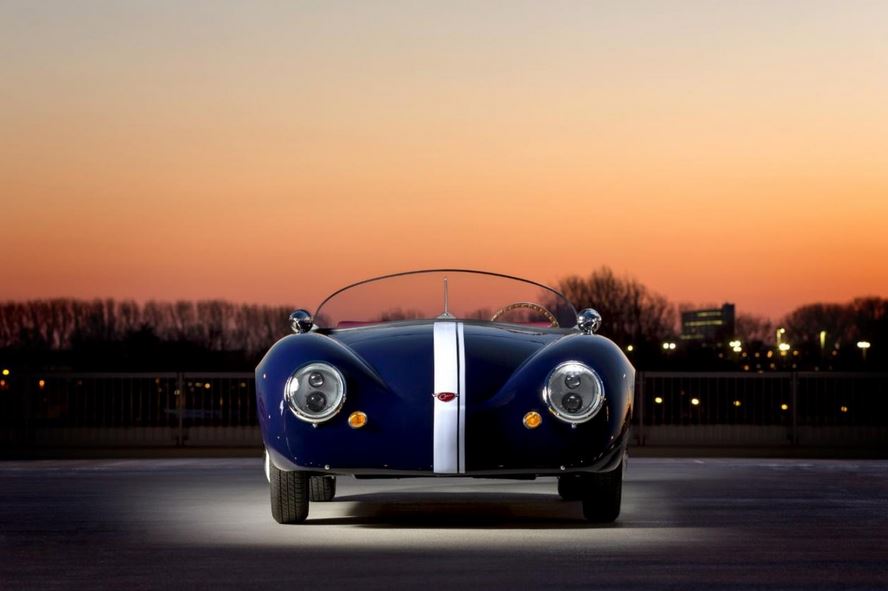 We don’t really know, but it seems that Carice Cars does. Appearing it seems from nowhere, they presented a rather interesting electric vehicle, which they call the Mk1. Performance wise, the Carice Mk1 is not that brilliant, sporting a so called “backbone chassis”, and coming equipped with either a 19 Hp motor or a 53 Hp one, neither of which impress. 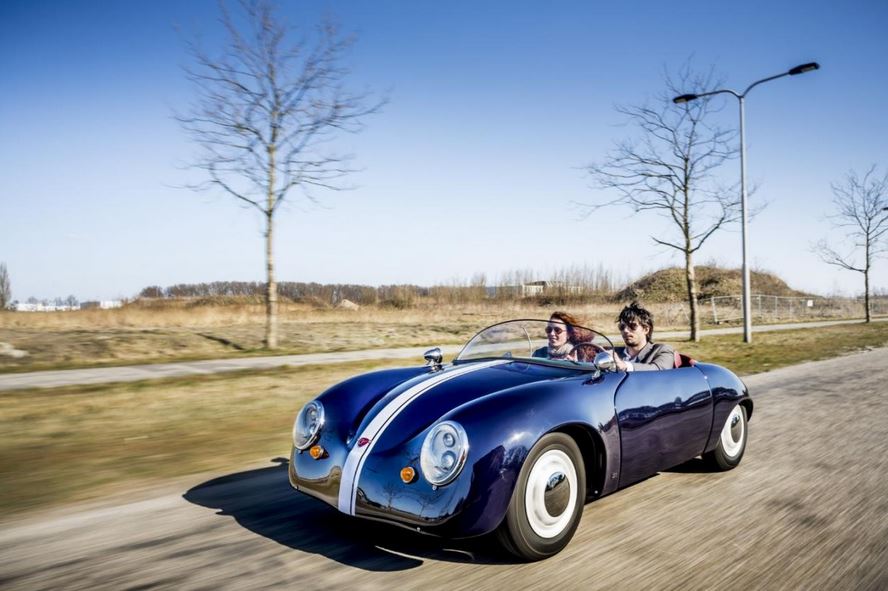 What does make the vehicle stand out, though, is the retro styling. If you look at the Carice Mk1 just right, you can almost mistake it for a Porsche 356, one of Porsche’s first models. Carice will even offer the Mk1 in a Junior Version, sporting a 5 Hp electric motor, for underage drivers. Only ten units will be produced, and I believe a lot hinges on their success. 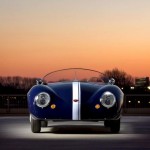 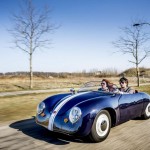 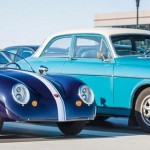 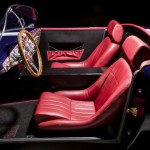 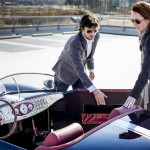