Carmaker Plans Future Jaguar F-Type with Mid-Engine, Would Challenge McLaren 650S and Others 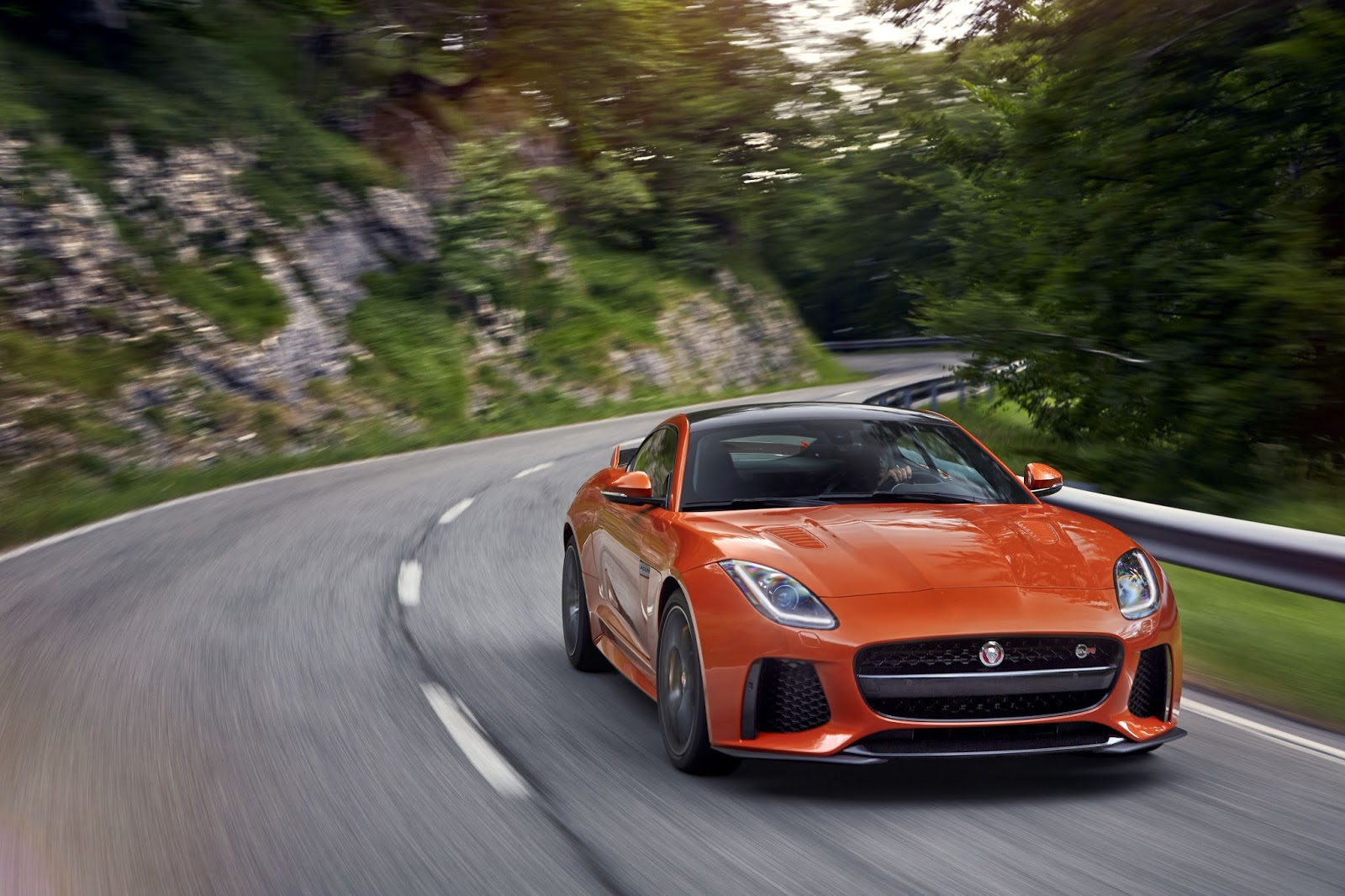 In order to keep up with the heavy competition from Ferrari or McLaren, the British carmaker Jaguar is planning to introduce some significant changes to its upcoming F-Type, and that would be the fitting of a mid-engine, which would be visibly upgraded and improved in terms of performance.

Once arriving on the market with a mid-engine, the new-gen Jaguar F-Type will be able to tackle the new McLaren 650S, Ferrari 488 GTB or Lamborghini Huracan.

Even if the carmaker has not officially confirmed the news, Ian Callum, Design director at Jaguar, has talked to Road & Track magazine at the 2016 Los Angeles Auto Show, declaring:

“I don’t feel tied by it. We’ve had a discussion — will the next F-Type be mid-engine or front-engine? We’ve had that discussion. We haven’t decided yet. And even within the design studio we disagree with each other. So the next F-Type won’t necessarily have a long hood and a short trunk.”

As for the car`s power and performance under the hood, the Jaguar F-Type would come with an upgraded 5.0-liter V8 engine, which would develop around 600 horsepower, which is significantly improved than 576 horsepower and 700 Nm of torque, found on the newly-unveiled F-Type SVR at the 2016 Los Angeles Auto Show.