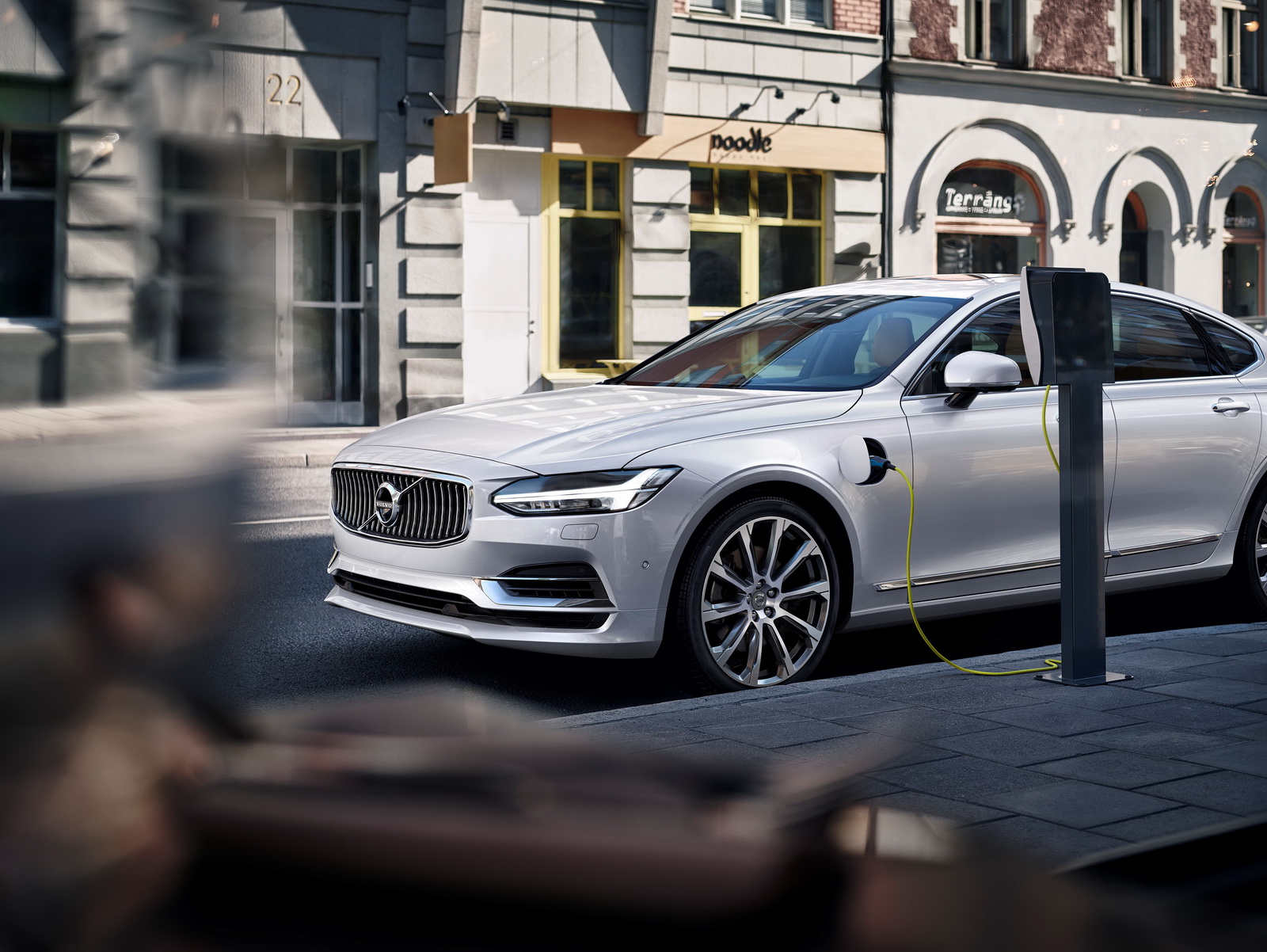 The Volvo S90 was unveiled about a week ago, the model leading the way to an interesting future lineup, like the C90 Coupe or the recently rendered V90 estate.

The renderings seen here are signed by rcmardesign and are giving us an inside on how the real V90 would look like when it will emerge on the market next year. And indeed, they represent a more realistic approach concerning its design, given the fact that they are also based on the leaked images with the V90.

As we can depict from the renderings, the future Volvo V90 might come with some new design tweaks, meaning a lowered roofline at the rear end, different taillights and so on.

The Volvo V90 will be officially unveiled at the 2016 Detroit Motor Show and will compete against the Mercedes-Benz E-Class, Audi A6, Jaguar XF, Cadillac CTS and more.

Do You Have the Cash to Buy This Rare Silver Jaguar XJ220?