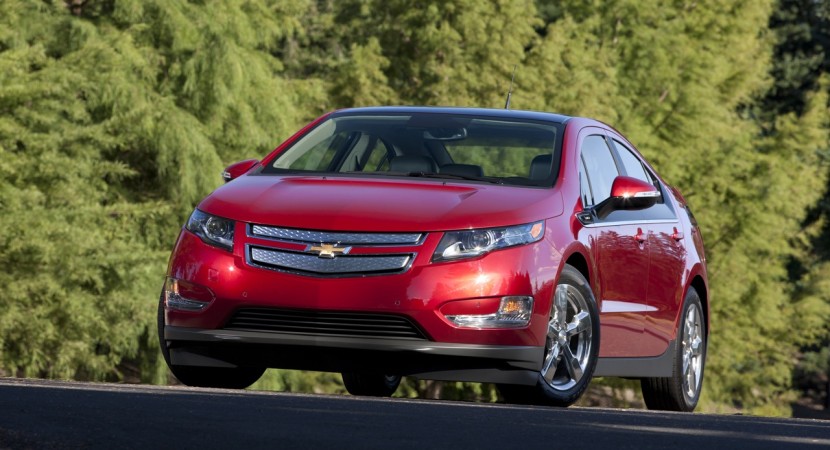 Despite some of the recent disappointments that came along with the Chevrolet Volt and GM’s advertising of the fully electric range it’s capable of the car doesn’t seem to have put anybody of. 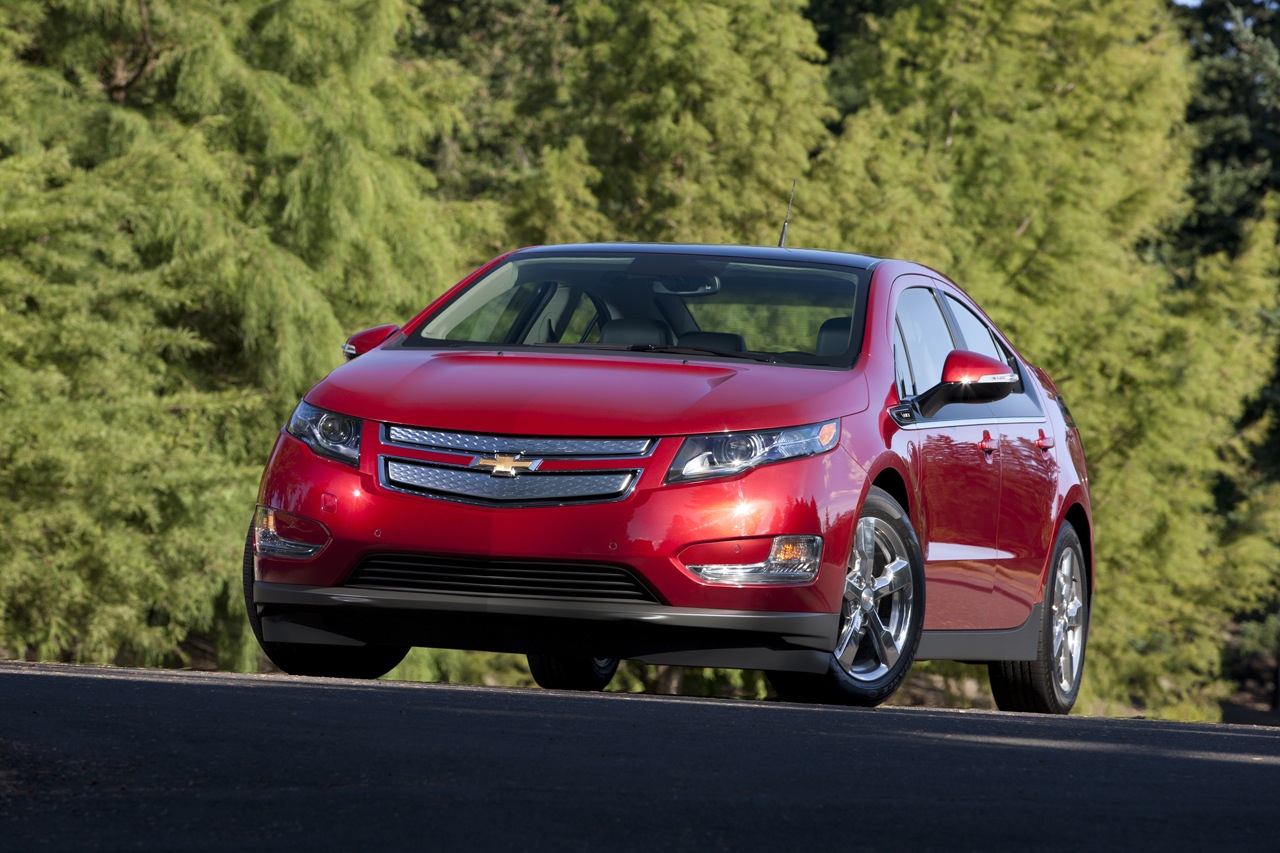 What I mean to say is that GM still reckons the Chevrolet Volt hasn’t put anybody off as they’ve just announced their production capabilities.

After a short while everything was updated, the Chevrolet Volt lost some range on batteries and yet they announced they could end up making up to 45.000 units in 2012.

The latest announcement to come General Motors’ global vehicle line executive for electric vehicles, Mr. Doug Parks himself, who declared the fact that Chevrolet is capable of producing up to 60.000 units of that magically named electric vehicle.

I for one lost interest in this car when they started announcing the battery range and the fact that it has shorter legs than it did previously.