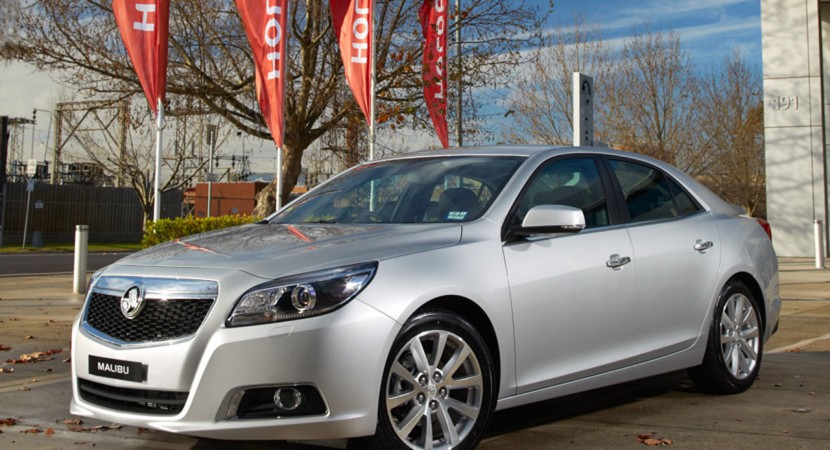 Chevrolet’s medium segment sedan, the 2013 Malibu is about to get a bit of a change in its life. It’s not a facelift, not a special edition and it’s not even a recall.

Thankfully for everybody involved, the only thing that’ll change in the life of the Malibu is the badge going on the front and the location it’s sold in. 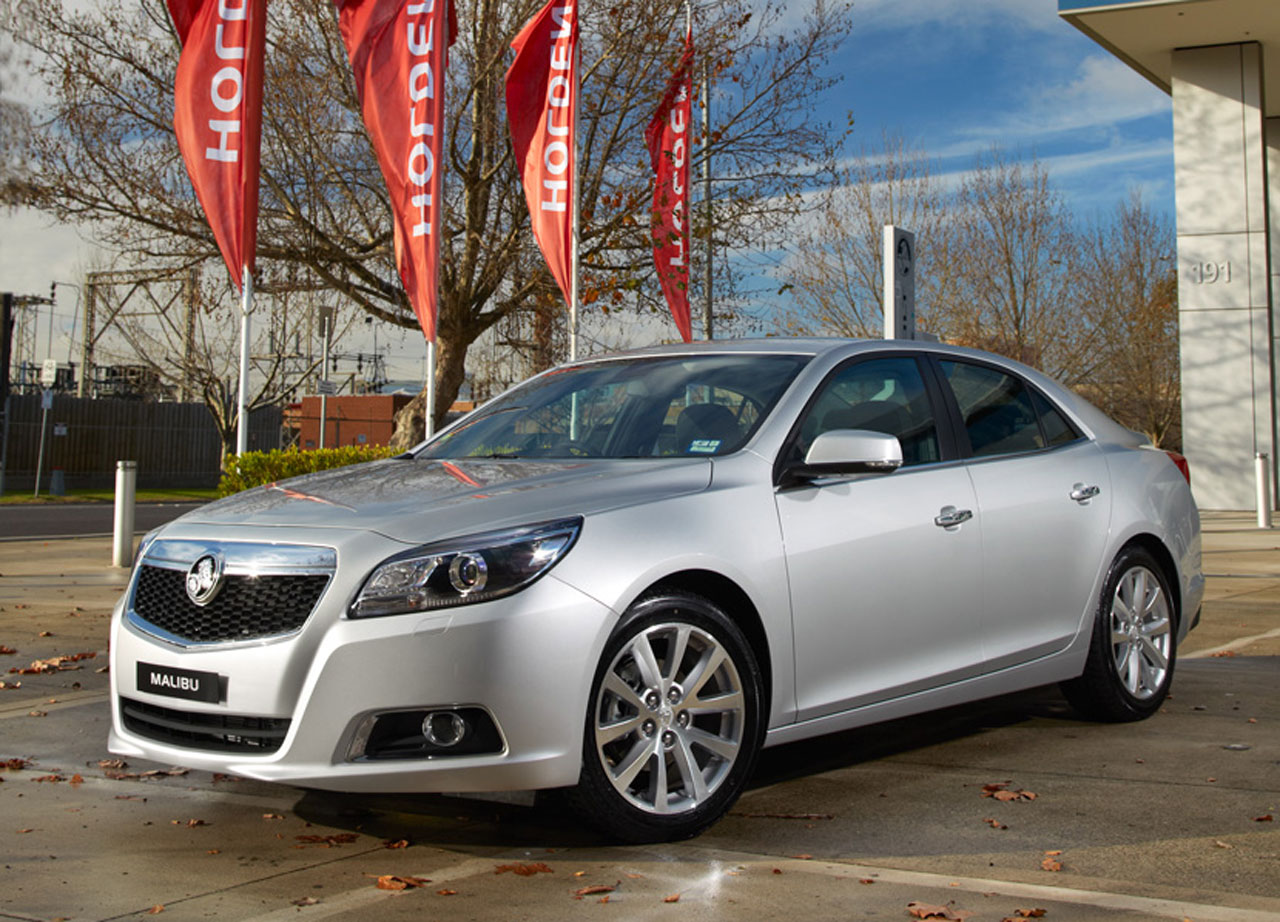 This is where the the clarification moment comes in, the Chevrolet Malibu will be sold as a Holden in Australia quite soon.

According to the American company’s schedule, the change over will happen sometime next year. It seems like a long time for us but there are reasons for that.

We’re not completely familiar with the situation, before becoming a Holden, the somewhat fleet car Malibu will need to go through a few other transitions. 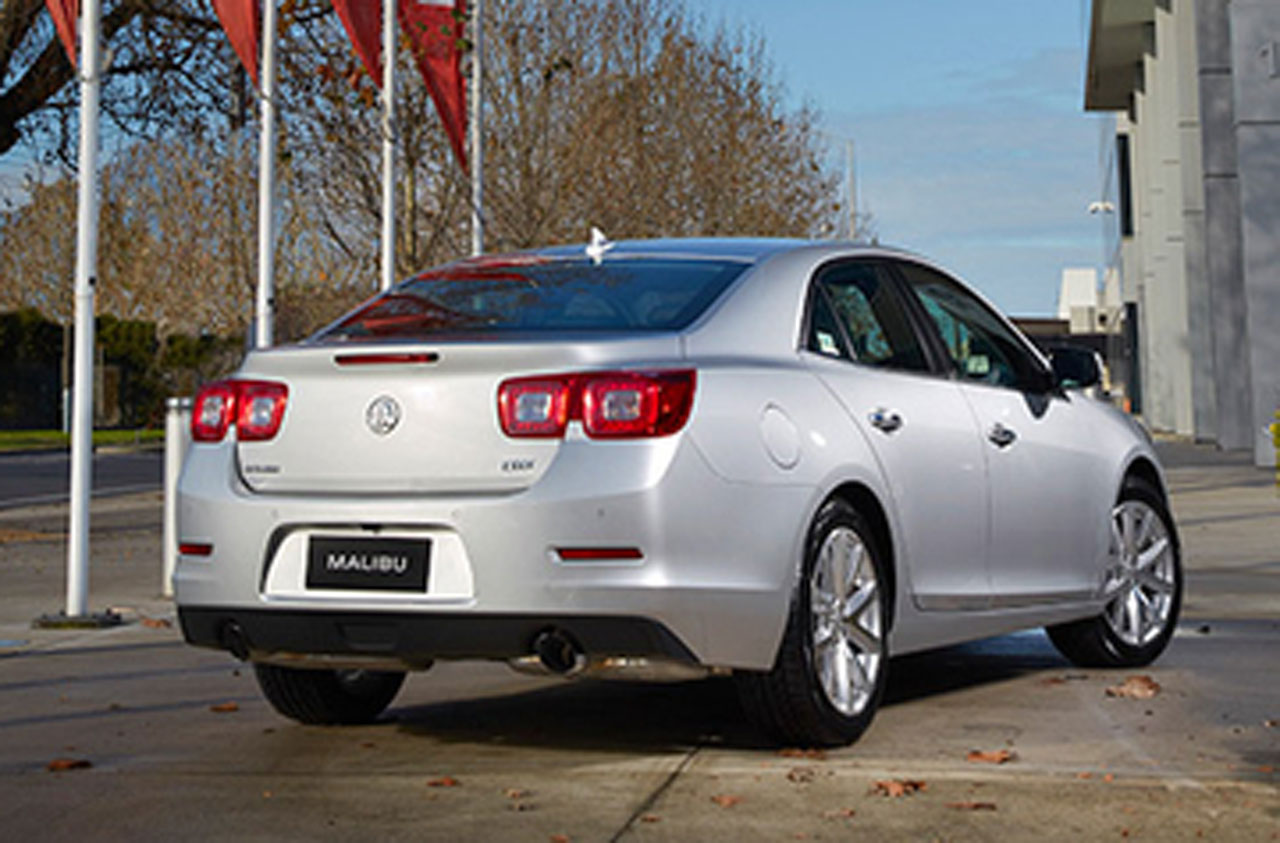 The suspension will obviously be re-calibrated before it has a shot at the outback but the rest of the cars should also perform somewhat differently.

Without mentioning exactly what engines are making the switch or what transmissions are going to be available to the Aussies, Chevrolet promise a completely different acceleration situation.

That’s something worth looking forward to but according to some reports that isn’t the biggest worry for drivers from the Land Down Under. 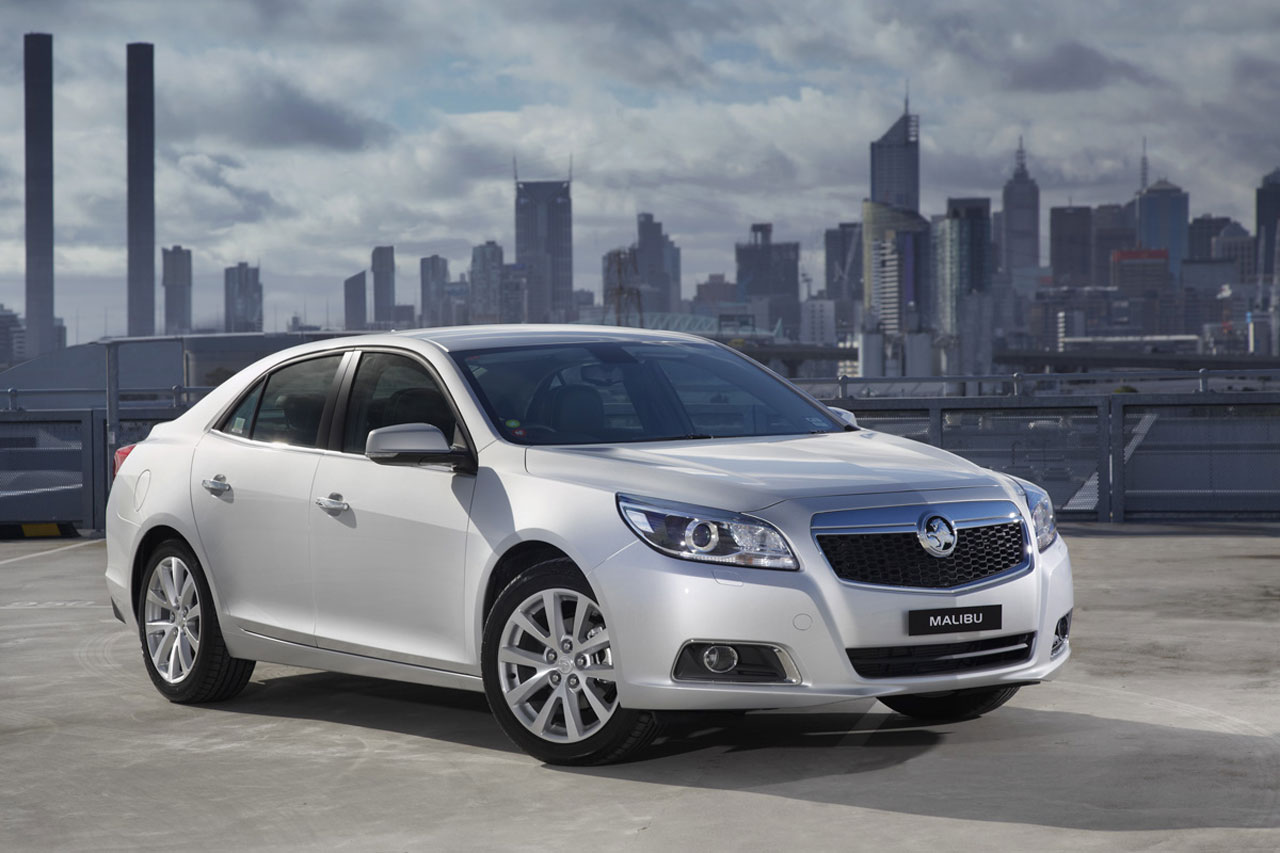 As with most left hand drive to wrong hand drive conversions, there are some inherent annoyances to consider.

Some of these could be some awkward pedal positions and a reversed stereo control face. Sounds like nothing but in the long run this is the kind of thing that can ruin a car.

As seen on AB