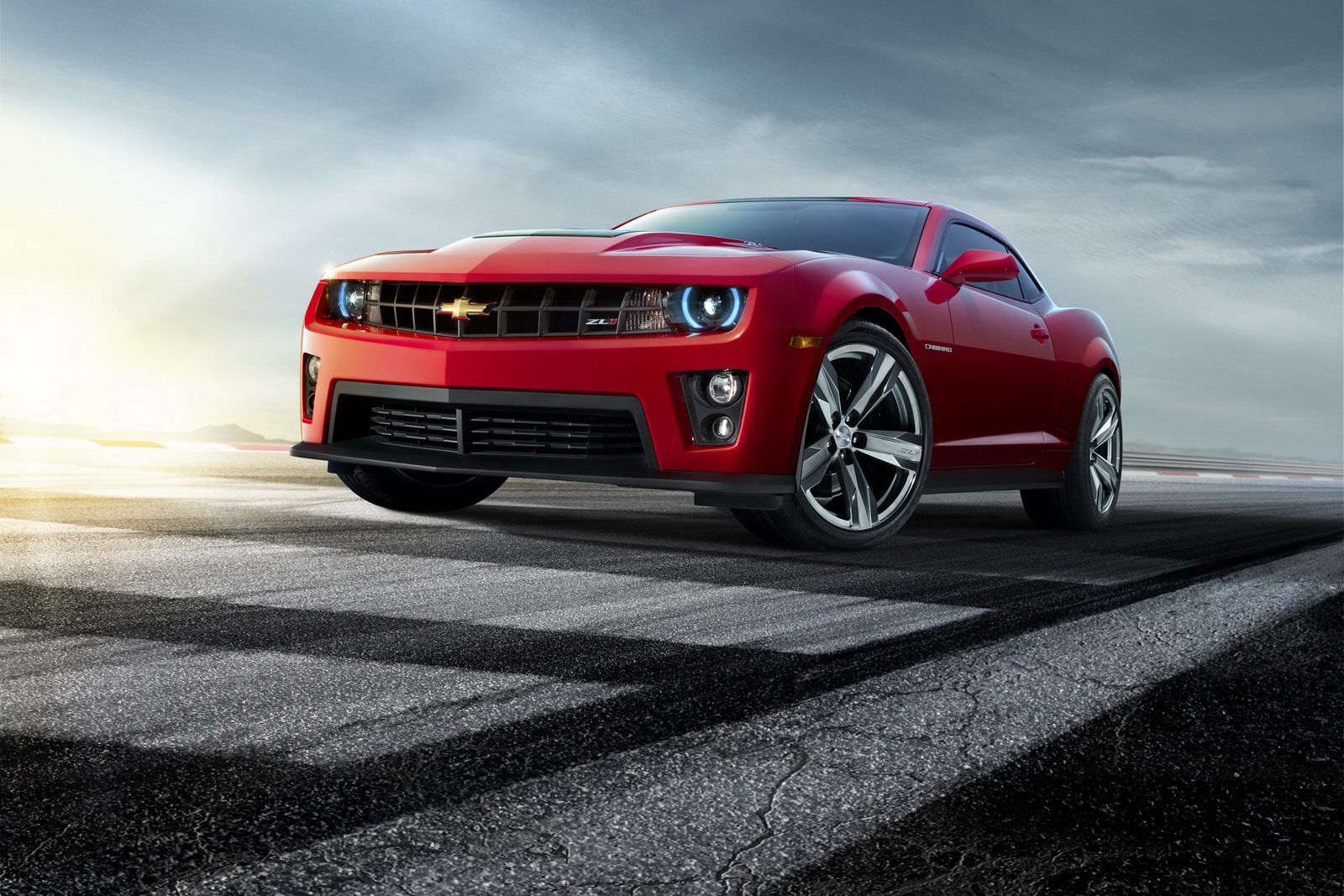 Some people who work for Chevrolet’s marketing and sales department must have definitely been proud when last year the Camaro outsold the Ford Mustang.

This is because the Americans have come up with quite the plan for the future of the Chevrolet Camaro and I have to say, it sounds like a great idea. On paper at least.

Chevrolet plans to create a new limited edition version of the Camaro every six months, a move which, they hope, will increase sales and make their pony car more appealing to people.

Apparently, the plan calls for Chevrolet Camaro to receive limited runs with special nameplates. These nameplates could come from the bow-tie brand’s past limited editions as well as new ones.

The first in such a line will be the 2012 Chevrolet Camaro ZL1 which hunkers back to a memory from 1969. That’s because the 6.2 liter supercharged V8 engine churns out 550 horsepower and it’s now the most high performance Camaro in history.

The limited edition stuff sounds all very exciting but it’s actually not that important as you might think. Unless you’re a freak Chevrolet Camaro collector, knowing a new limited edition comes every six months spoils the fun.

When you know nearly anybody can have a limited edition what’s the point in having one in the first place?

Bertone brings at Geneva a new concept based on a Jaguar