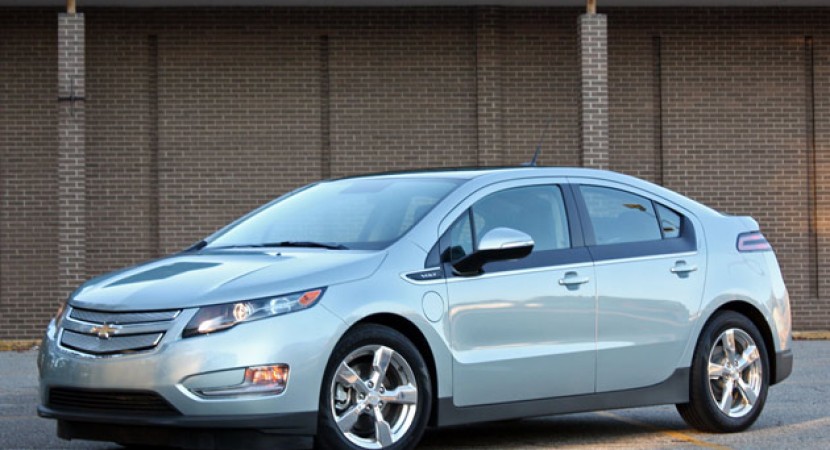 GM’s Chevrolet Volt awareness and test driving tour has come to an end. 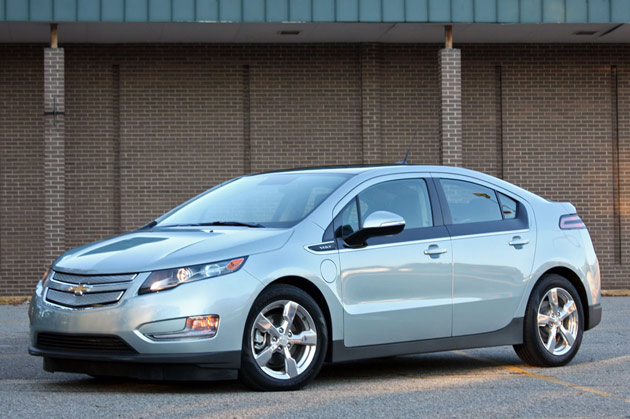 After cruising 4.124 miles and visiting 12 cities the Chevrolet Volt’s “Unplugged” tour has crossed the finish line.

This was by no means a race, rally or anything similar but the tour has had it’s moments.

According to some statistics, throughout this tour there have been 6.384 people that got a chance to drive the electric Chevy with a range extender.

The highlight cities of the “Unplugged” tour are actually the initial launch markets for the Chevrolet Volt. I’m talking about Los Angeles, San Francisco and San Diego.

Since marketing is a big part of any new technology, General Motor cooked up special too keep the “Unplugged” tour’s memories alive.

Every one of those 6.000+ drivers that got a chance to sit behind the wheel of the Volt can preserve their memories in an official scrapbook. This official scrapbook is hosted by a website that can be found at ChevroletVoltAge.com.

According to Chevrolet, that’s where owners or just drivers of the Volt can share driving impressions, results and just socialize with other people who have the same interests in cars.