Rumor doesn’t fully describe the situation, let’s say that analysts have started predicting the power figures of what the upcoming Chrysler 300 SRT8 will be. The 2011 Chrysler 300 is barely starting deliveries and showroom appearances but that hasn’t kept enthusiasts from wanting the SRT8 version as soon as possible.

The entire prediction business on assumptions that Chrysler will power the hot version of the 2011 300 with the same engine they used for the most hyped up version of the Challenger, the 392.

Since that uses Chrysler’s new 6.4 liter Hemi V8 engine, the 300 SRT8 is most likely going to use the same engine and the power figure should receive the same 470 horsepower and 470 lb-ft of torque. The novelty of Chrysler’s 300 SRT8 won’t be the engine but the eight speed ZF automatic gearbox that will send power to the rear wheels as well as possible.

Some people have already spotted the newest of the SRT8 bloodline, the hot Chrysler 300 out in testing wearing a lot of camouflage but we do know that it will feature a revised front end, a new exhaust system and upgraded brakes. 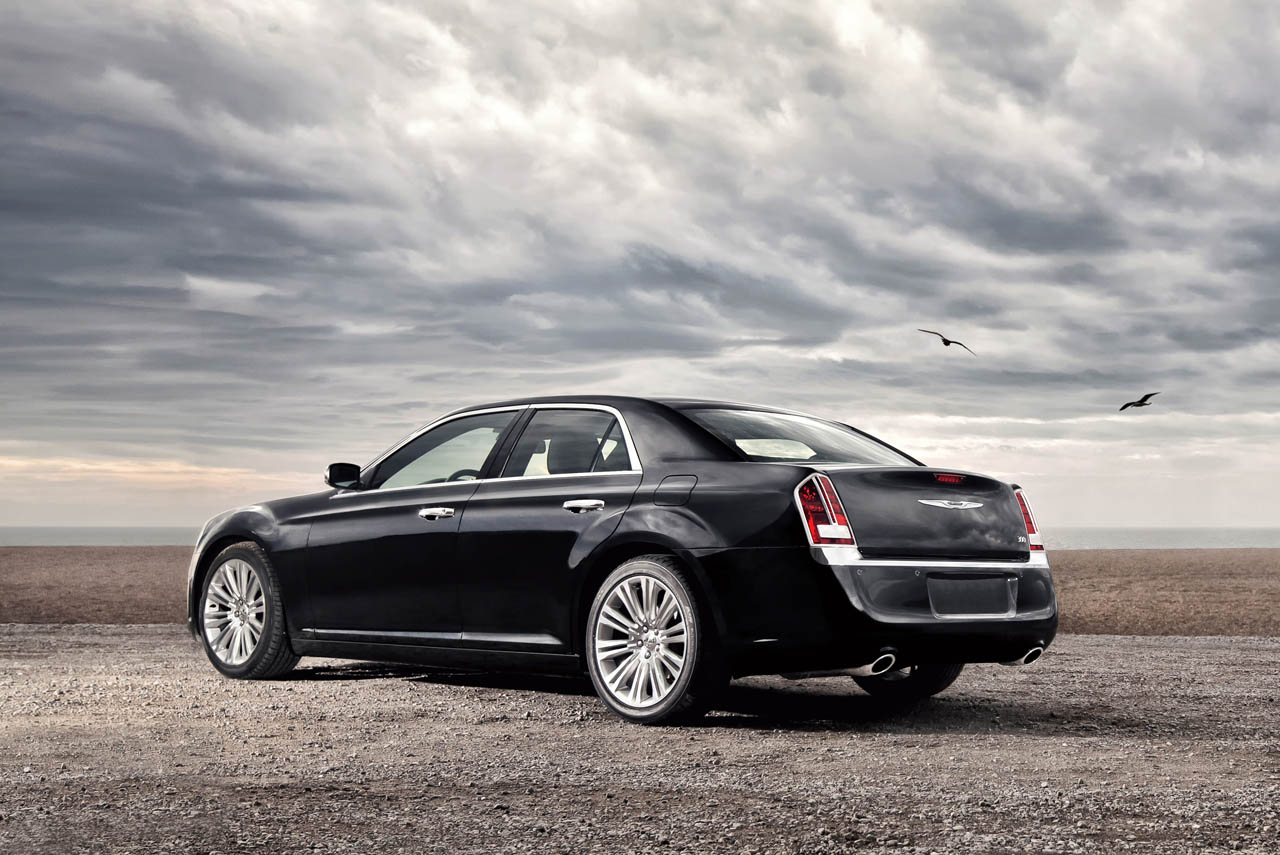 Sadly, while it is in testing already, the Chrysler 300 SRT8 will most likely not be launched until sometime in 2012.