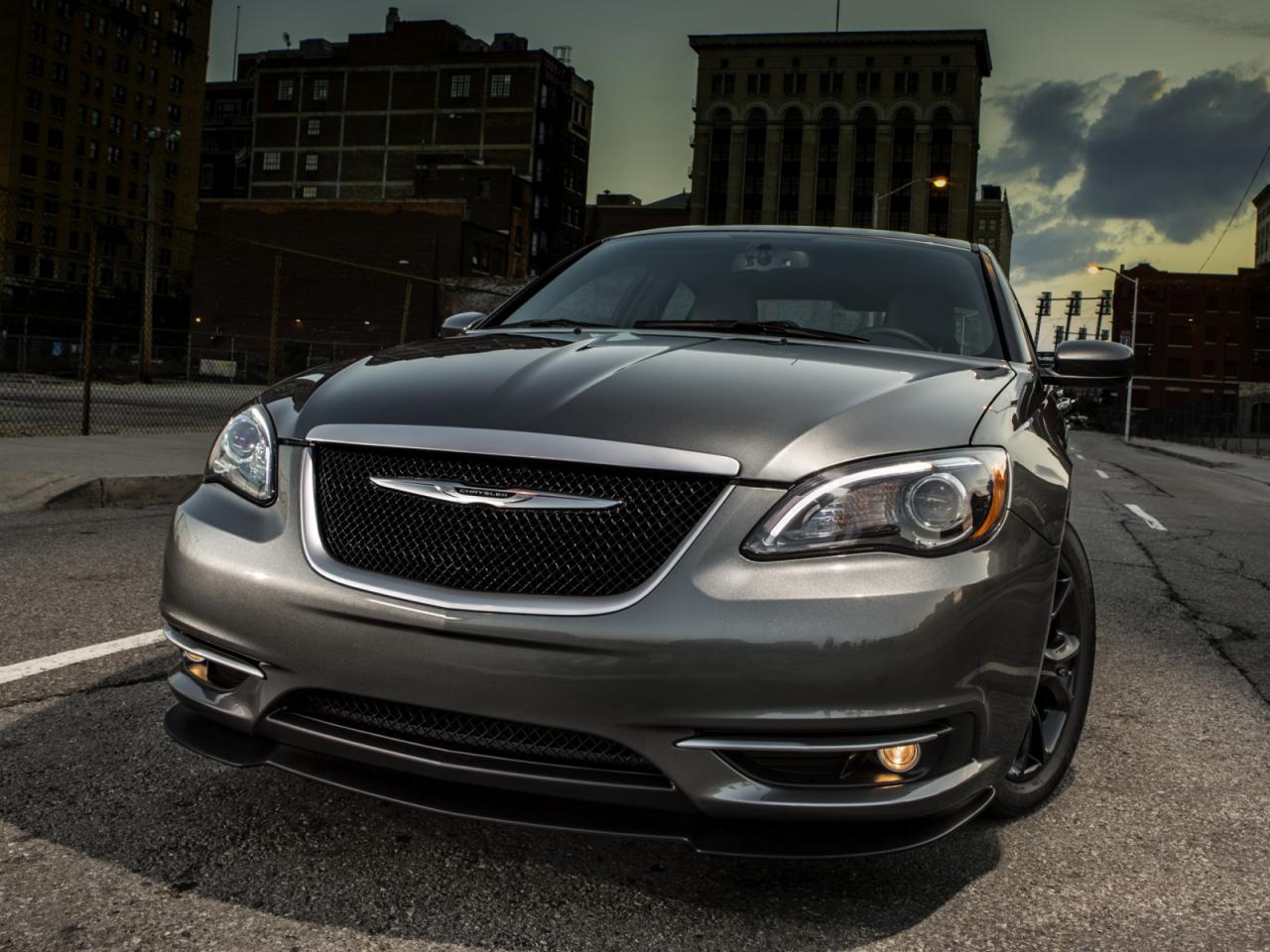 The Americans at Chrysler announced a new model for the upcoming New York Auto Show, a vehicle developed in partnership with Carhartt.

Inside, Carhartt comes in attention with a revised steering wheel, new stitching for the seats and center console but also black accents and standard leather seats.

Under the bonnet we find a 3.6-liter V6 engine producing 283 horsepower. The new Chrysler 200 S Special Edition starts at $28,870 (excluding destination charge) and is scheduled to enter production at the Sterling Heights plant in Michigan.

Before the new model hits the local dealerships, it will be seen in world premiere at the upcoming New York Auto Show later this month.

New Jaguar XJR to show up at New York