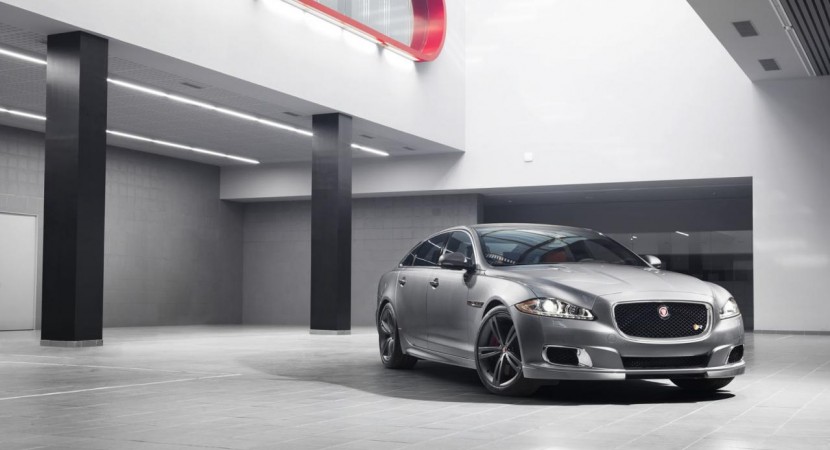 The British folks at Jaguar announced their plans to unveil the new XJR sports sedan at the upcoming New York Auto Show, an event which is about to start in the coming days.

Under the bonnet, the British sedan will very likely be motivated by a 5.0-liter engine capable to deliver 550 horsepower and 680Nm of torque. The V8 powerplant should provide a 0-100 km/ sprint in about 4,5 seconds with a top speed exceeding 250 km/h. 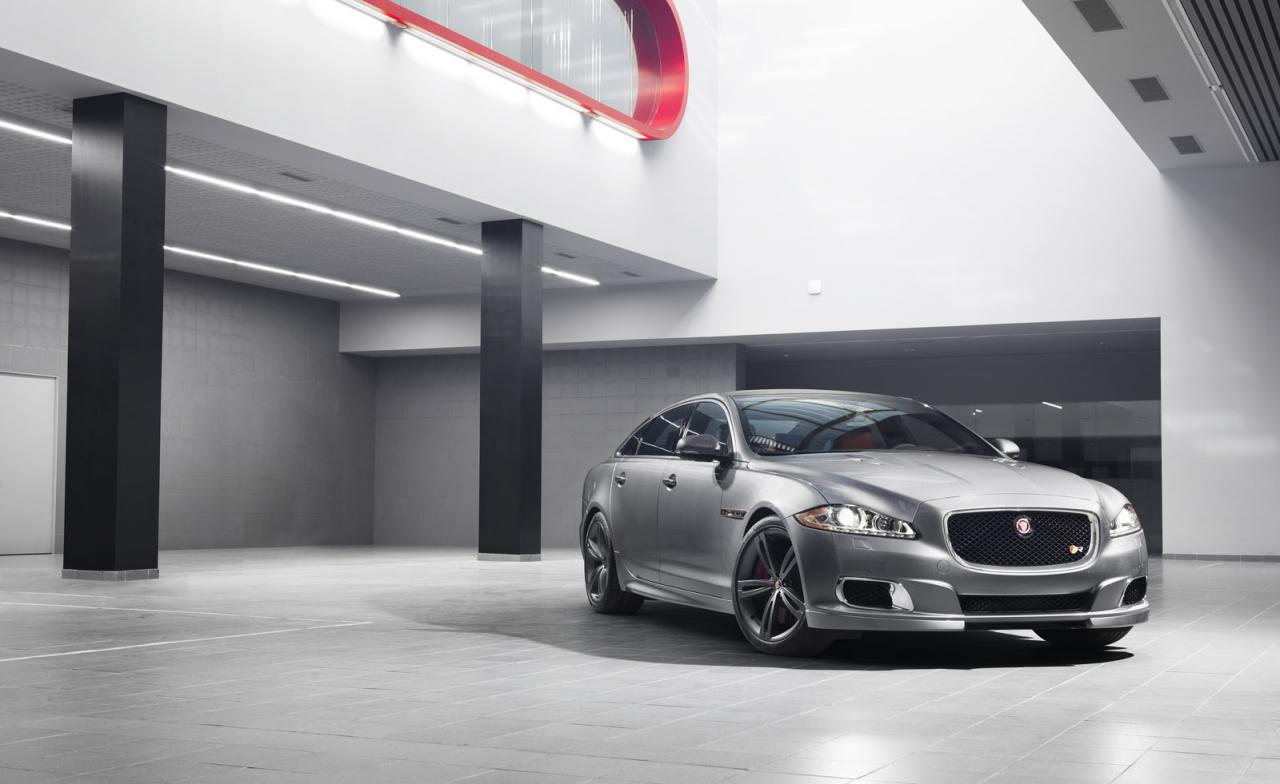 In terms of styling, customers will get revised front and rear bumpers, new side skirts, a black mesh front grille, red brake calipers under the new alloy wheels. Inside, Jaguar will provide higher quality materials, a revised sport steering wheel, new trim and other minor tweaks.

“The XJR is the most focused, agile and responsive Jaguar XJ ever made. It delivers supercar performance and assertive looks with the highest levels of luxury,” adds Jaguar.

More information on the new model will be available after its debut at New York.