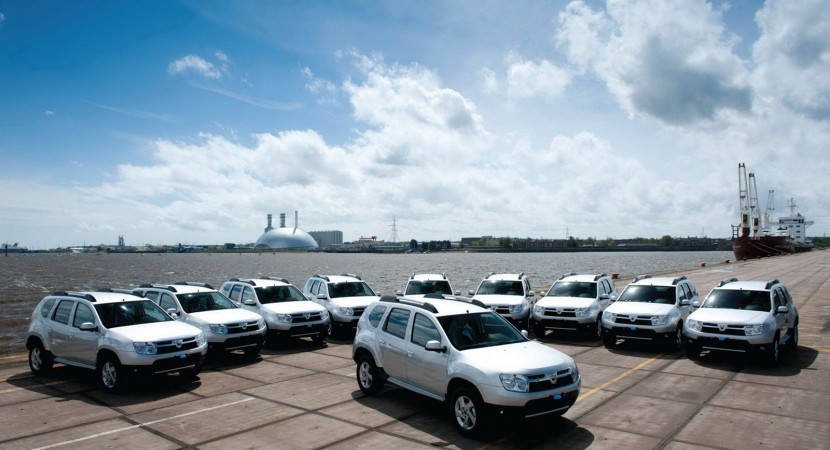 Speaking of expensive cars is nice, the exclusivity, the quality, the performance it all strikes us as something lovely.

During these times however we don’t get to see much of that since just about everybody in Europe is struggling, the exceptions are companies that specialize in low-cost like Dacia. 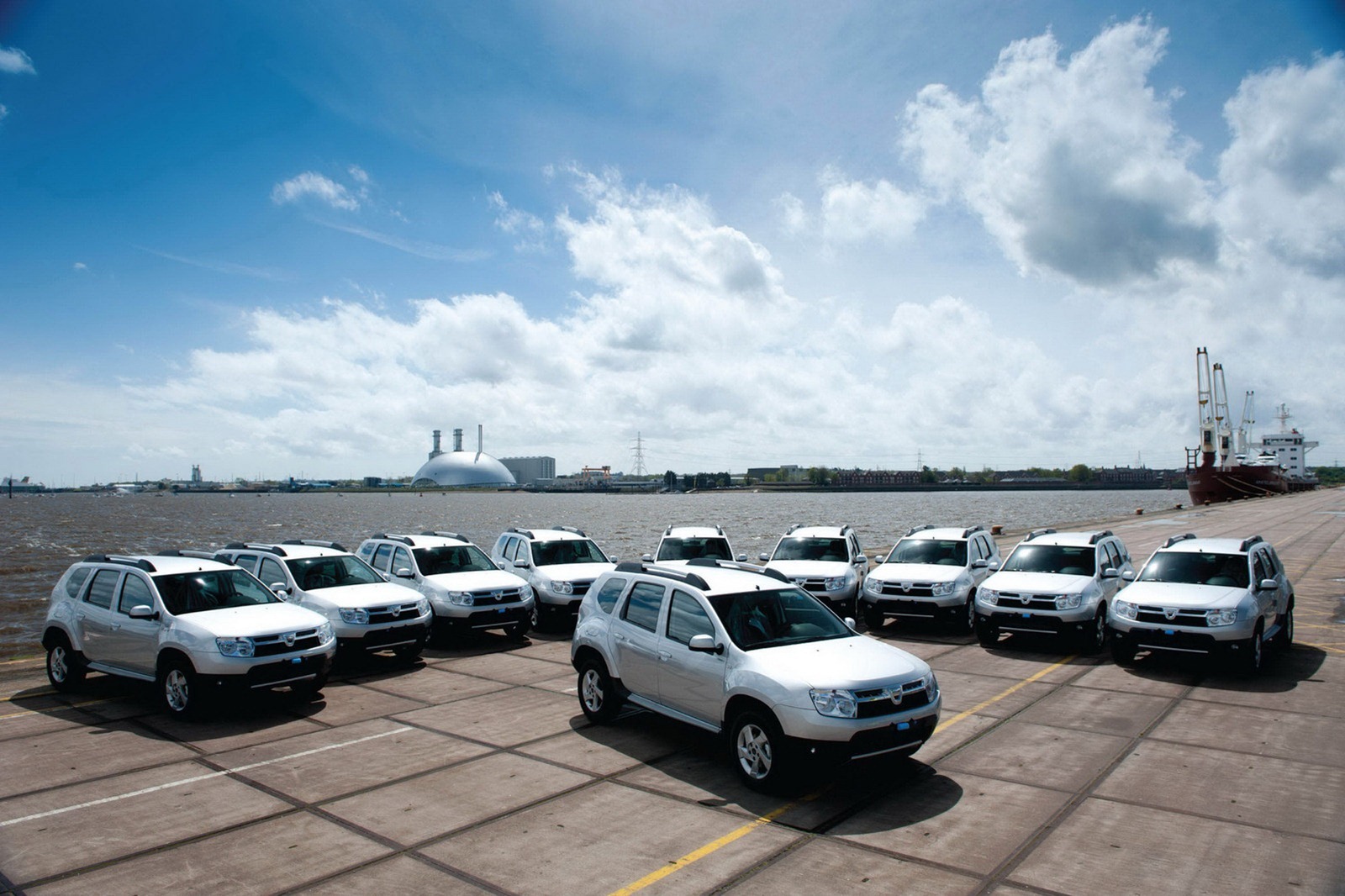 The Romanian Renault sub-brand has been on the rise for a few years now and it has only gotten to the UK this year.

A cheap, no nonsense car can be easily criticized when it comes to looking into the limited equipment, the abundance of plastic and relatively simple engines.

Having gotten into the hands of TV presenters things changed around. James May, well known Rolls Royce enthusiast appreciated it. 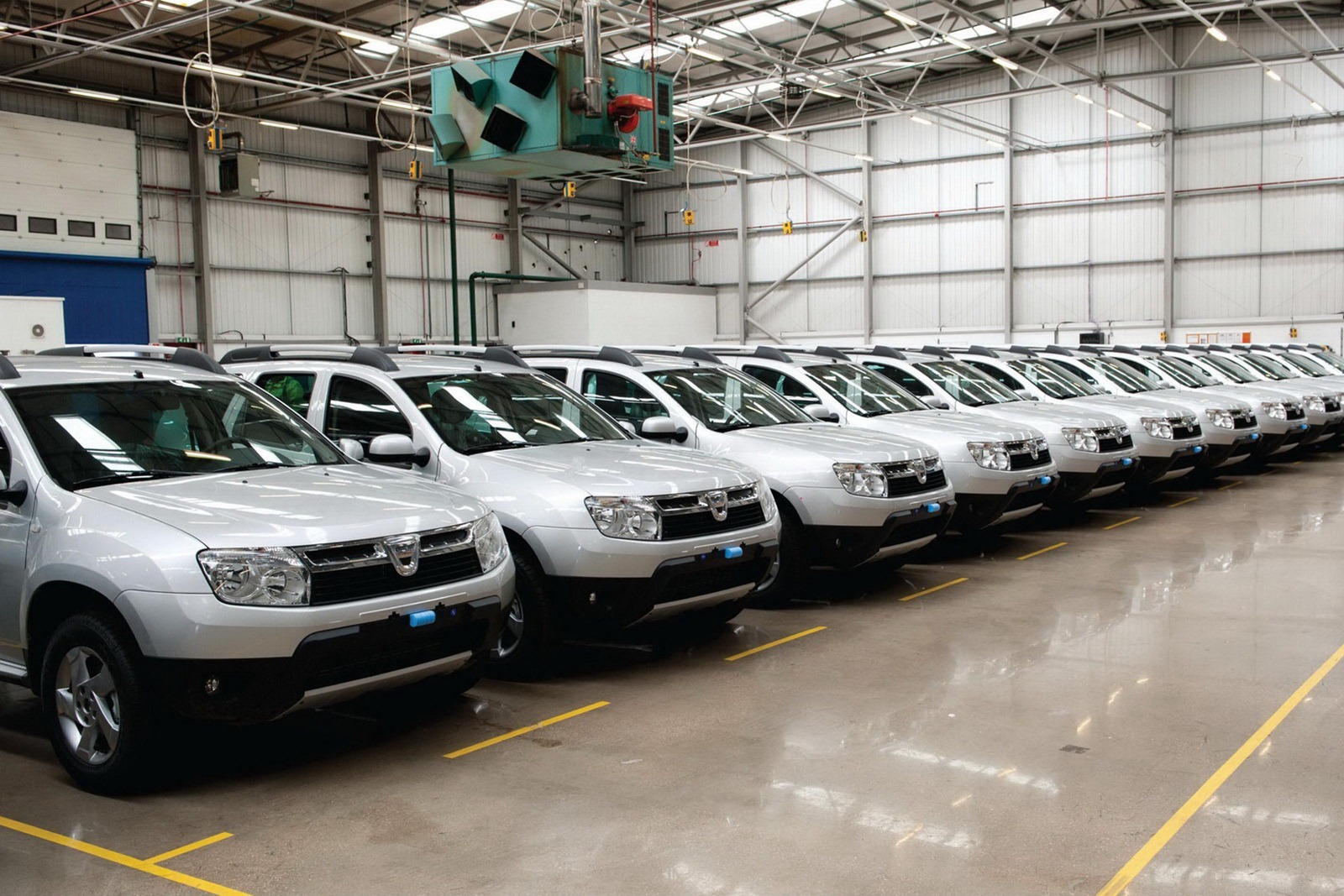 It was then the turn of Fifth Gear’s Johnny Smith to have a test drive. What began like a rocky road eventually won him over.

Doubtless, they will have had an effect on the image the car had going into a tough market like Great Britain but the results are in the bag.

Dacia is now reporting they’ve managed to get more than 1000 pre-orders for their cheap SUV. That’s not bad for a car that’s not even arrived at the party. 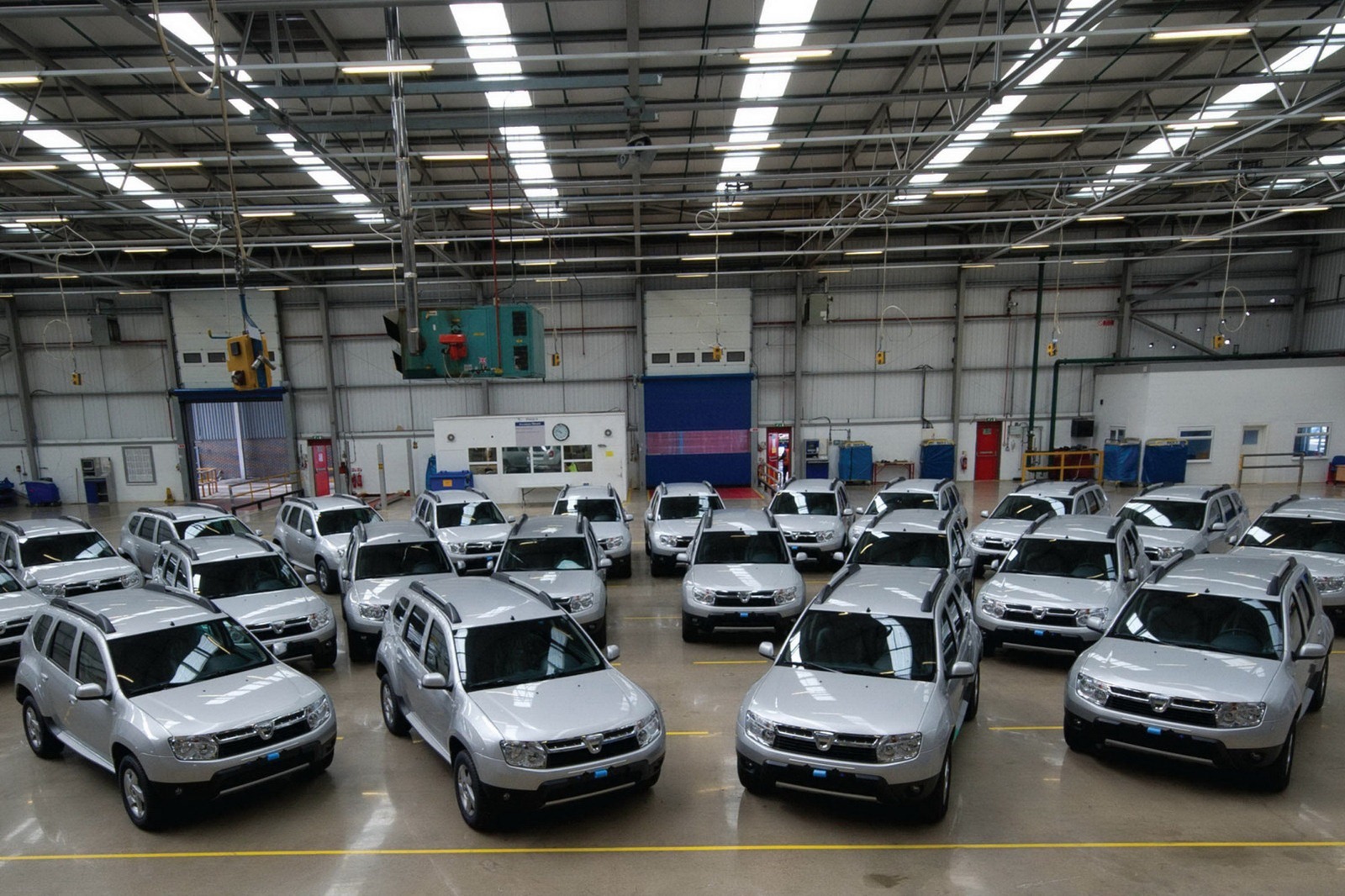 Interestingly, the Indian outlet which is manufacturing the British destined Duster models is going to have a lot more work to do.

India’s emerging market is also having a serious bite out of the Duster as they now have a total of 20.000 orders registered.

That side of the market is only three months in.