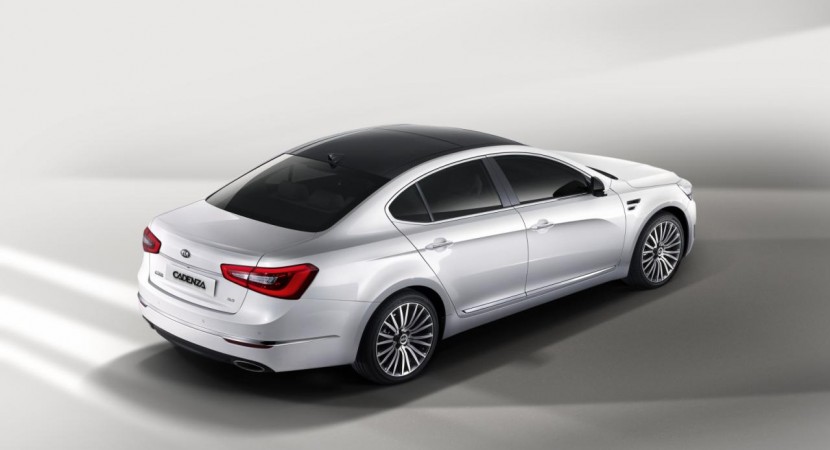 Kia officially released initial details on the facelift version of the Kia Cadenza sedan. The South Korean car maker plans to offer it as a 2013 model year car which means that all the important details will be disclosed soon.

The new Cadenza, also known as K7 in the home market, will most likely benefit from the same 3.5-liter V6 engine offering 290 horsepower and 338Nm of torque. 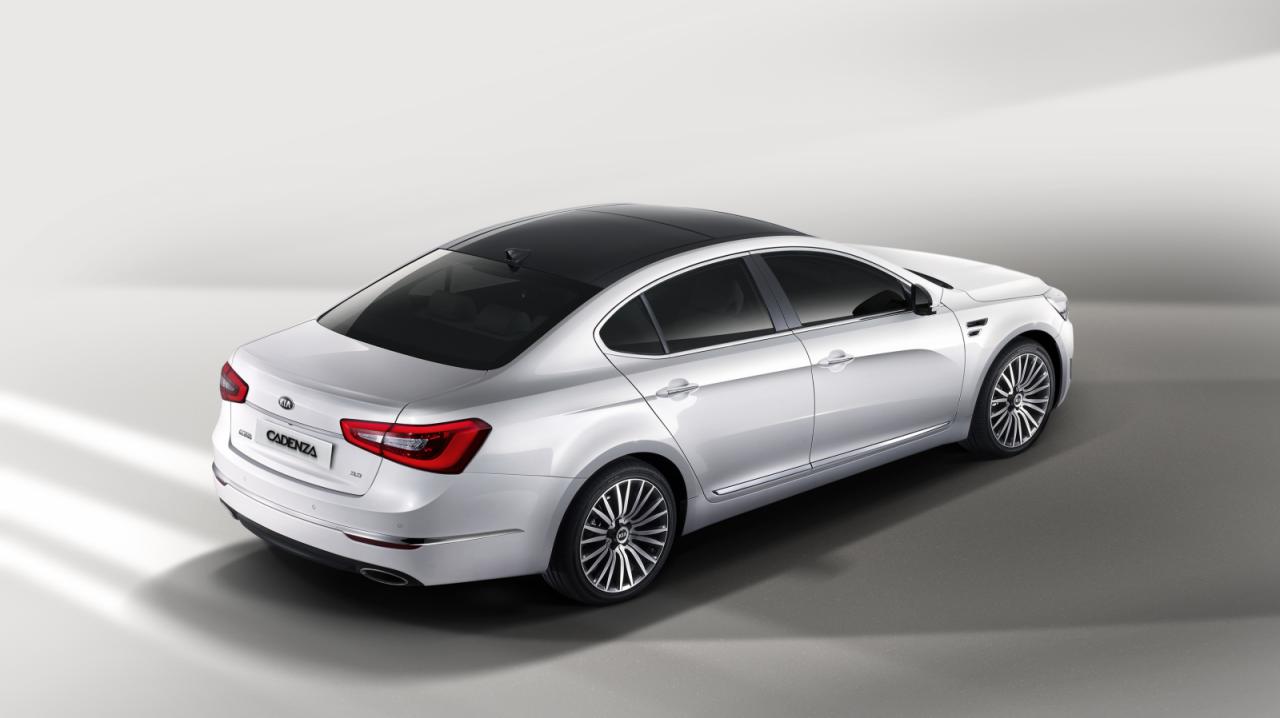 The 0-100 km/h acceleration is possible in 7,2 seconds while the top speed is rated at 230 km/h. Power is transferred to the wheels via a six-speed automatic transmission.

For now, Kia released no information on the engine range but, as mentioned above, there are big chances to remain the same as the current model. 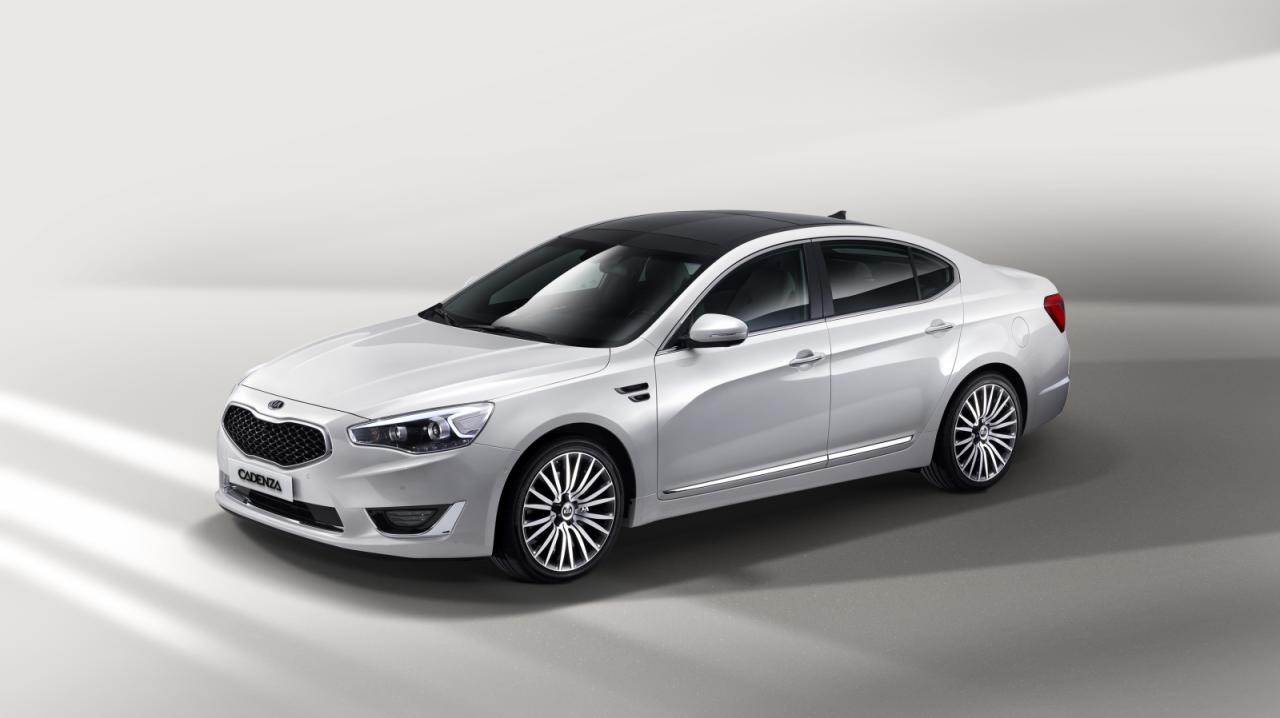