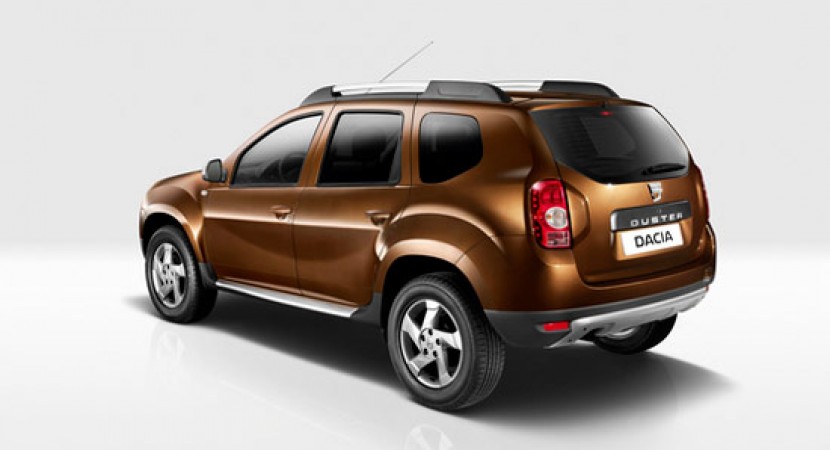 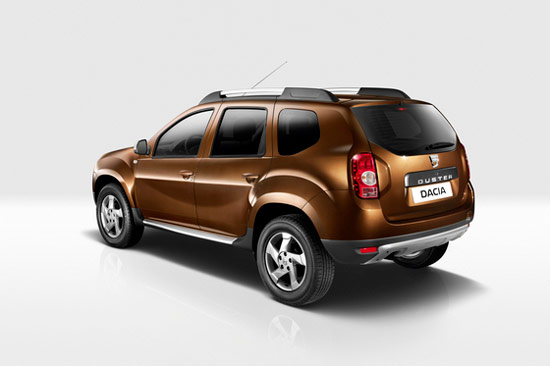 This Dacia Duster is probably the most harmless 4×4 crossover available at this point on the European market, but with all of that, this Duster is criticized by the environmentalists. Maybe is true, maybe is a masked advertising. Now let’s get more into details and see what’s actually going on here.

First of all you should know that Dacia Duster is a 4×4 that has emissions between 145 and 185 g of CO2, and it was contested by the Greenwashers environmentalists though an official rapport and a web site that contains ironical messages about this Dacia Duster. Now to be honest I find the Greenwashers actions a little bit unfounded, the explication is that those guys have insufficient knowledge about cars or this campaign is a form of guerrilla marketing ordered by Renault.

This Dacia Duster, probably the best sold version equipped with 1.5 dCi 110 with 4×4 traction, has emissions with 10% less than Skoda Yeti 2.0 TDI of 110 horsepower. Like a final conclusion I can say Dacia Duster can be accused by many things, but about one thing I’m sure, Duster is not an pollutant extreme SUV.