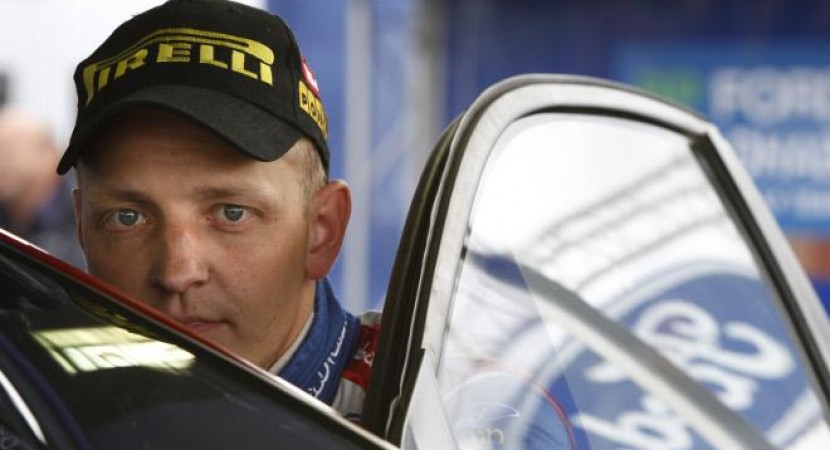 Recently we reported that due to an unexpected incident happened while the Americans from Ford were testing the new Fiesta RS WRC in Sweden, the new competition model got heavily damaged but the two drivers from Ford were unharmed. 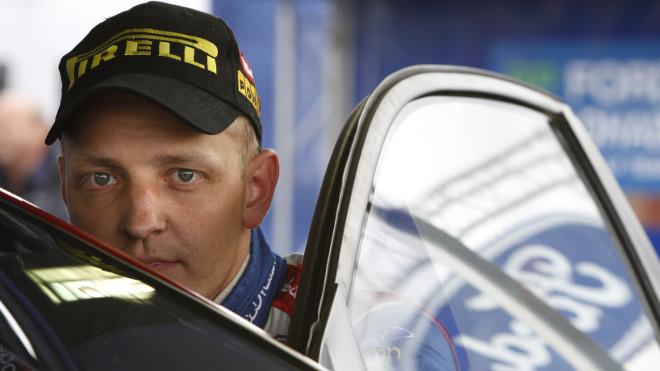 Initially, the WRC team of Ford planned to introduce the new Fiesta RS WRC at the Arctic Rally which debuts on January 28th but this accident ruined the plans of the Americans, thus, they will reveal the new model within the World Rally Championship.

According to the last statements made by Ford, the competition vehicle is now repaired and the test sessions can continue in Sweden without any problem. Also Jari Matti Latvala and Mikko Hirvonen, the drivers of the new Fiesta RS WRC suffered no major injuries. However, this accident happened few days ago influenced the plans of the Americans of revealing the new Fiesta RS WRC at the Artic Rally.