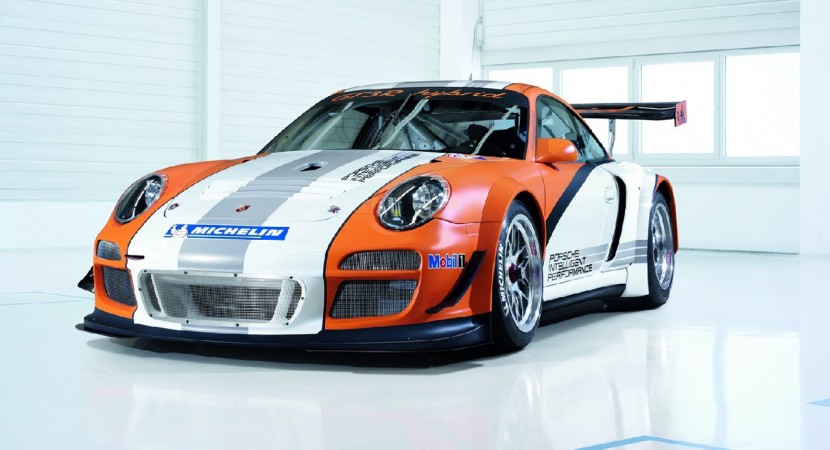 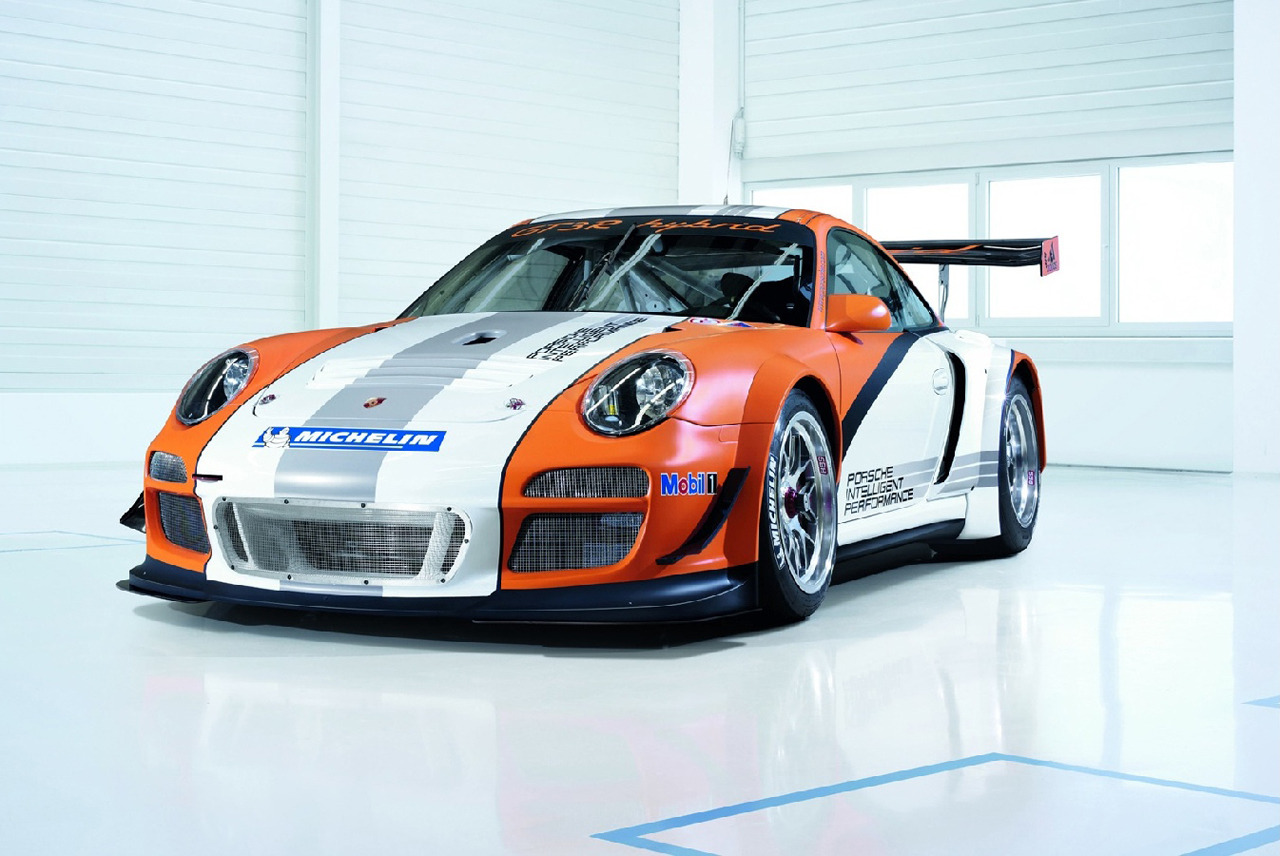 Beside that monster engine with the capacity of 4.0 liter which develops 480 horsepower they added two electric engines which move the front deck. The electric engines of the Porsche 911 GT3 R cannot be used permanently, but for maximum 8 seconds. The drive can power on the engines with a push of the button, those provide an extra 120 kW (160 horsepower) to the front wheels.

I don’t have to tell you what advantage that energy can give you on the track. For now there are no plans or rumors about putting this kind of technology in the series models, but I’m sure that in a couple of years even the 911 models will be equipped with that technology. 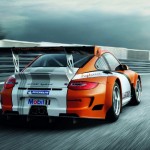 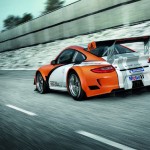