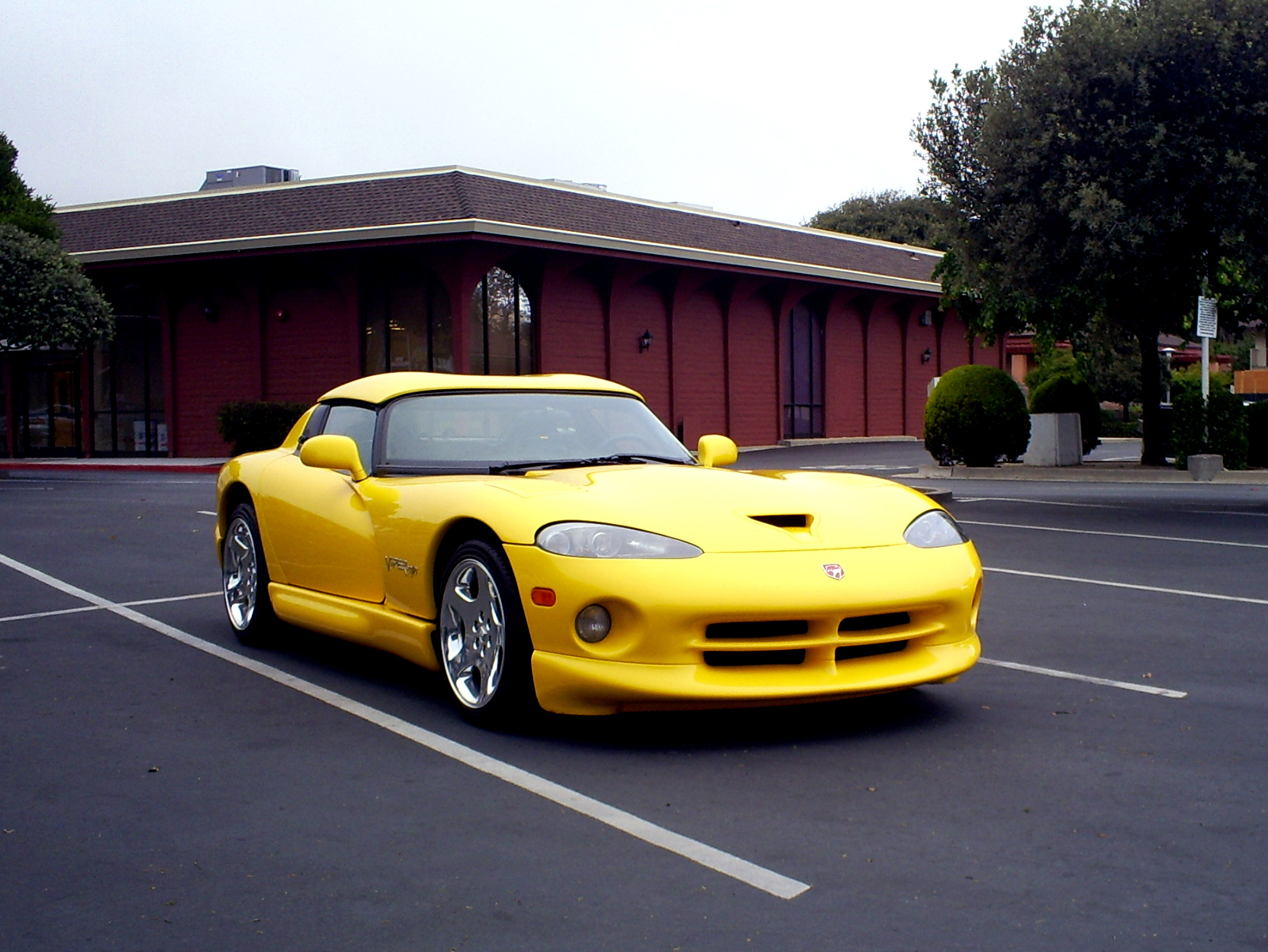 Dodge Viper is one of the most important sports cars of all the time with an impressive history and tradition. Dodge started manufacturing the model in 1991 at the Mack Avenue Engine Complex in Michigan, the American roadster debuting as a pace car for the Indianapolis 500 in the same year.

The first generation Viper benefited from a 8.0-liter V6 engine offering 400 horsepower and 630 Nm of torque and an acceleration from 0 to 100 km/h in just 4,6 seconds. The quarter mile sprint is achieved in 12,9 seconds while the top speed reaches 264 km/h. 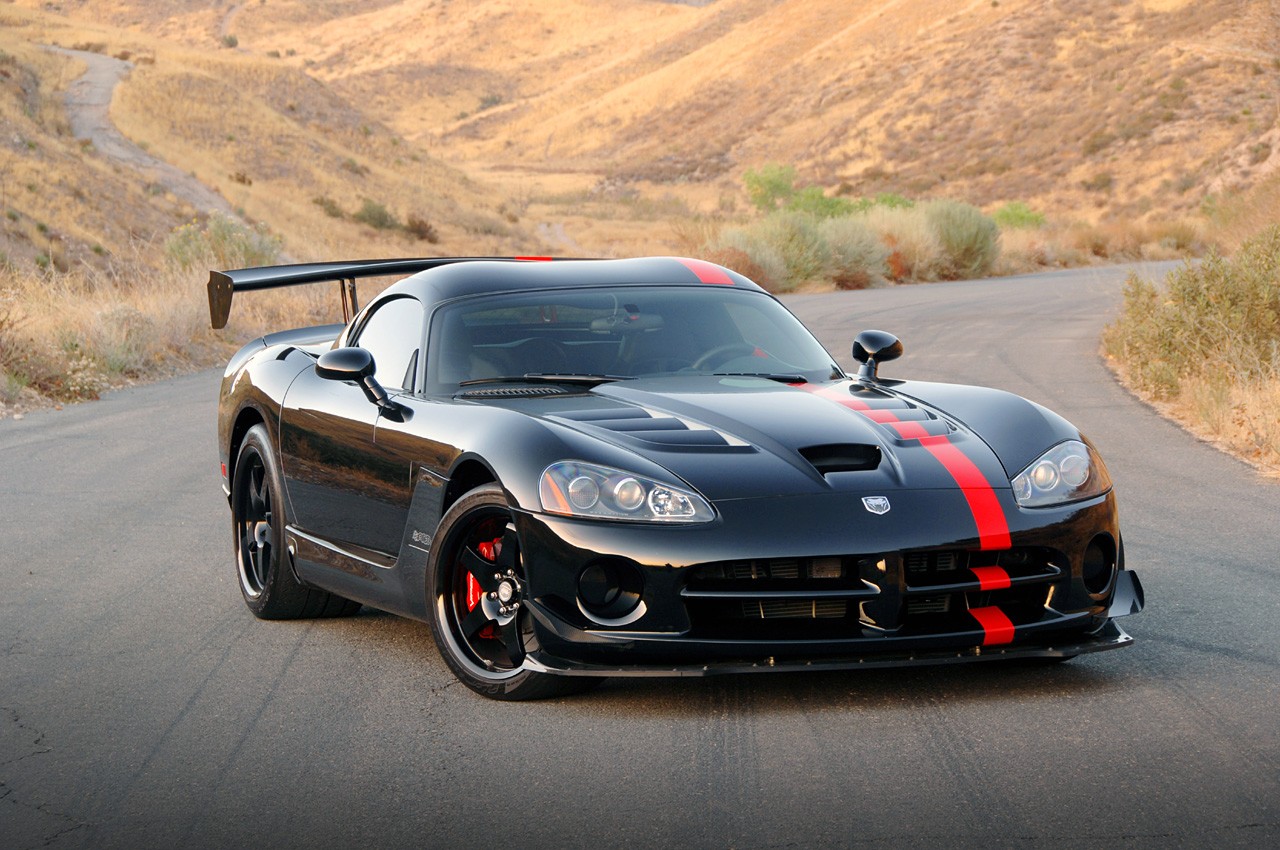 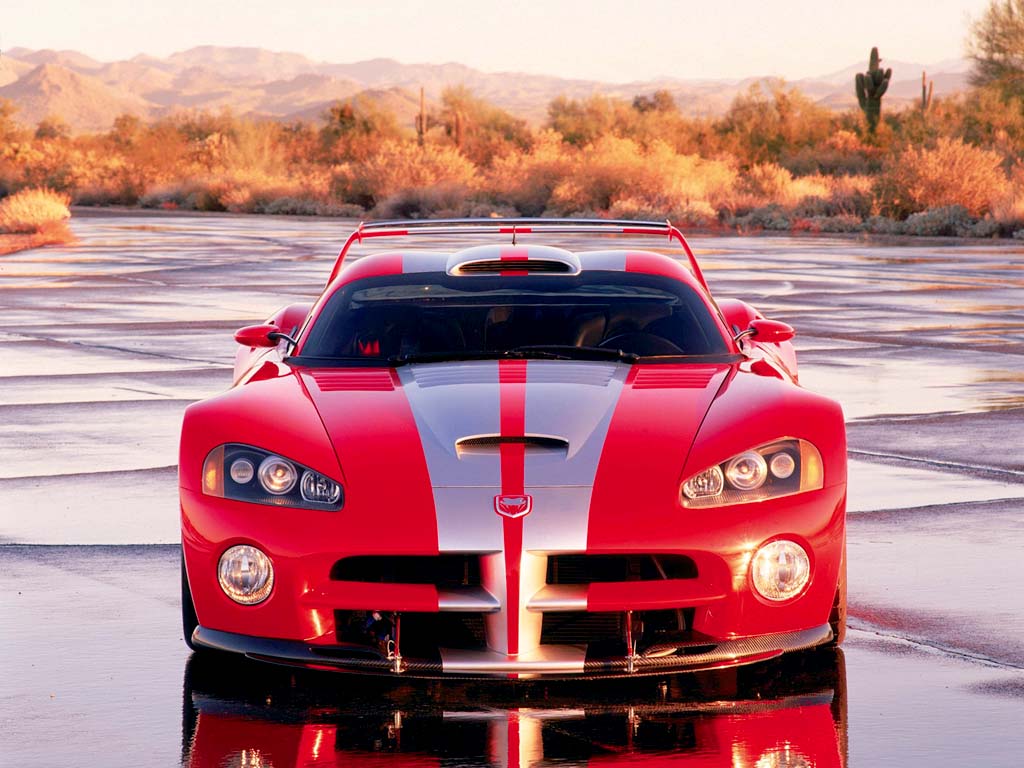 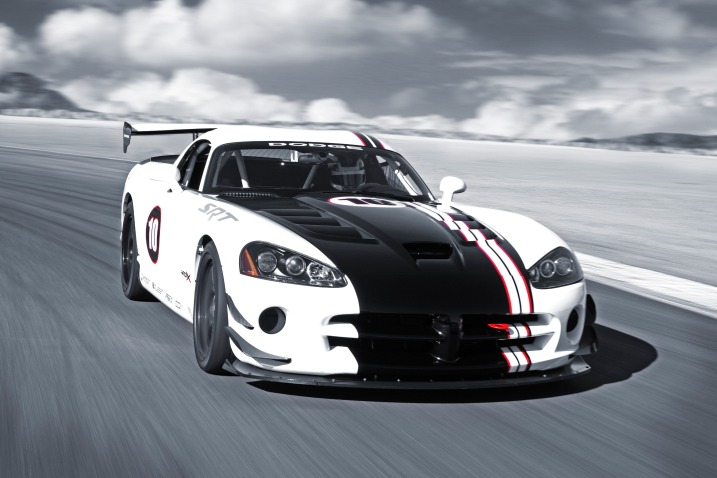 The unit is coupled to a six-speed manual gearbox while the American model does the 0 -100 km/h sprint in just 3,5 seconds hitting a top speed of 325 km/h.