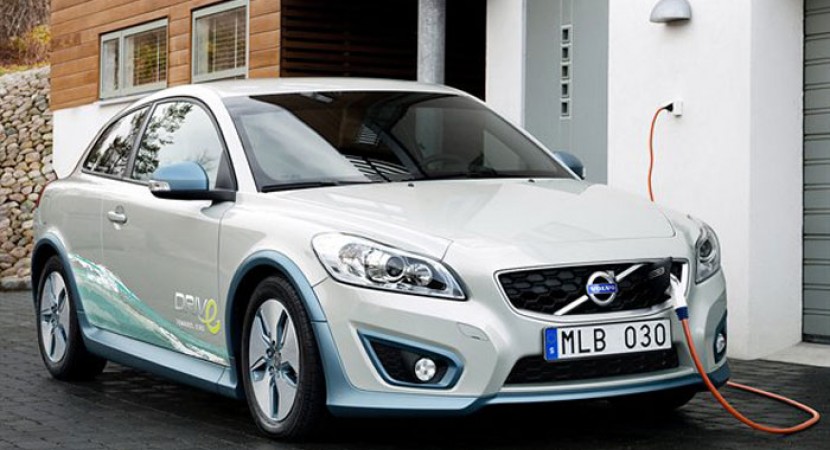 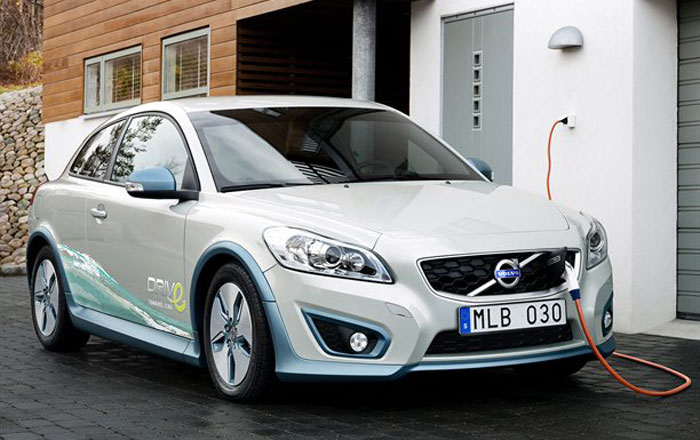 Swedes will use the Detroit Motor Show to reveal the outcome of the project, which would give the public a 100% electric model, competitive and able to take over Scandinavian brand features. Electric version of the compact benefit of a full interior, a new instrument panel and a completely new set of lithium-ion battery, which can be loaded from a normal outlet in eight hours.

Propulsion is provided by a 82 kW engine, the equivalent of 110 horsepower, which is sufficient to ensure a sprint from 0 to 100 km/h in 10.5 seconds and a top speed of 130 km/h. According the official press release, the future electric C30 will provide an autonomy of about 150 km, which covers the daily needs of Europeans in 90%. After its official launch in January, Volvo will offer to test 50 specimens of electric C30, funded by 14.3 million euros program. Machine testing will be done on a period of two years, drivers observations following to help Volvo to develop and improve its future electric models.