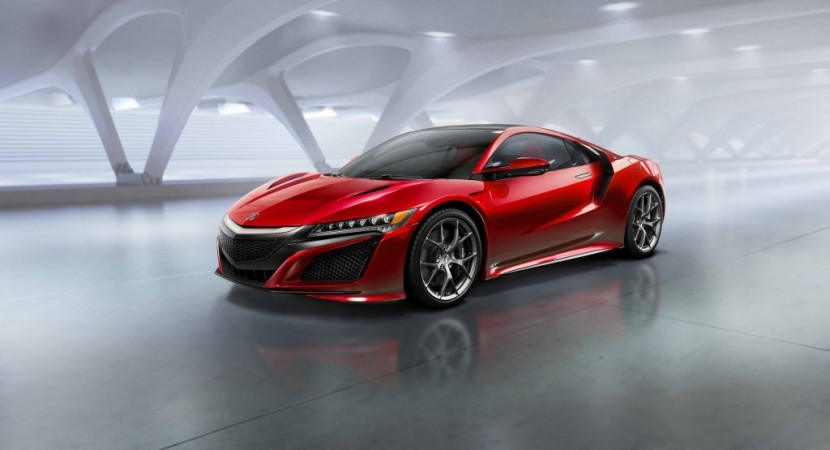 The long-waited Honda NSX was unveiled last year at the 2015 NAIAS, in Detroit, with the carmaker recently releasing the price tag in Europe, when it will arrived this autumn through authorized dealers in “key European locations.”

The details are rather scarce at the moment, but rumors has it that the supercar will come with powerful 550 horsepower under the hood, all squeezed-out from a V6 twin turbo engine, backed by two electric motors displayed on both axles, thanks to a Sport Hybrid Super Handling All-Wheel Drive.

Besides the production model, the carmaker is also rumored to release a hardcore version called the NSX Type R, the model being seen in recent renderings.