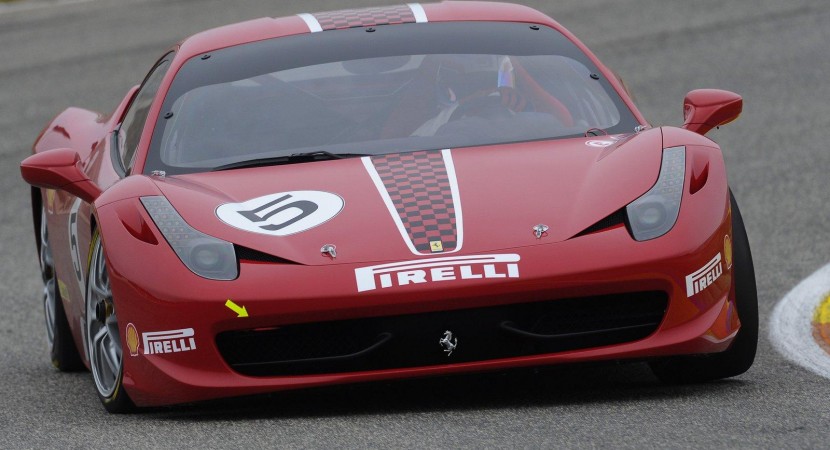 The Italians love car races and Ferrari’s legacy is built on car racing, but for a while now they seem to have stuck as neatly as possible to Formula 1.

Privateer teams have had their fun but at a minimal level. This year round however, things are going to change as the latest announcement just hit us. 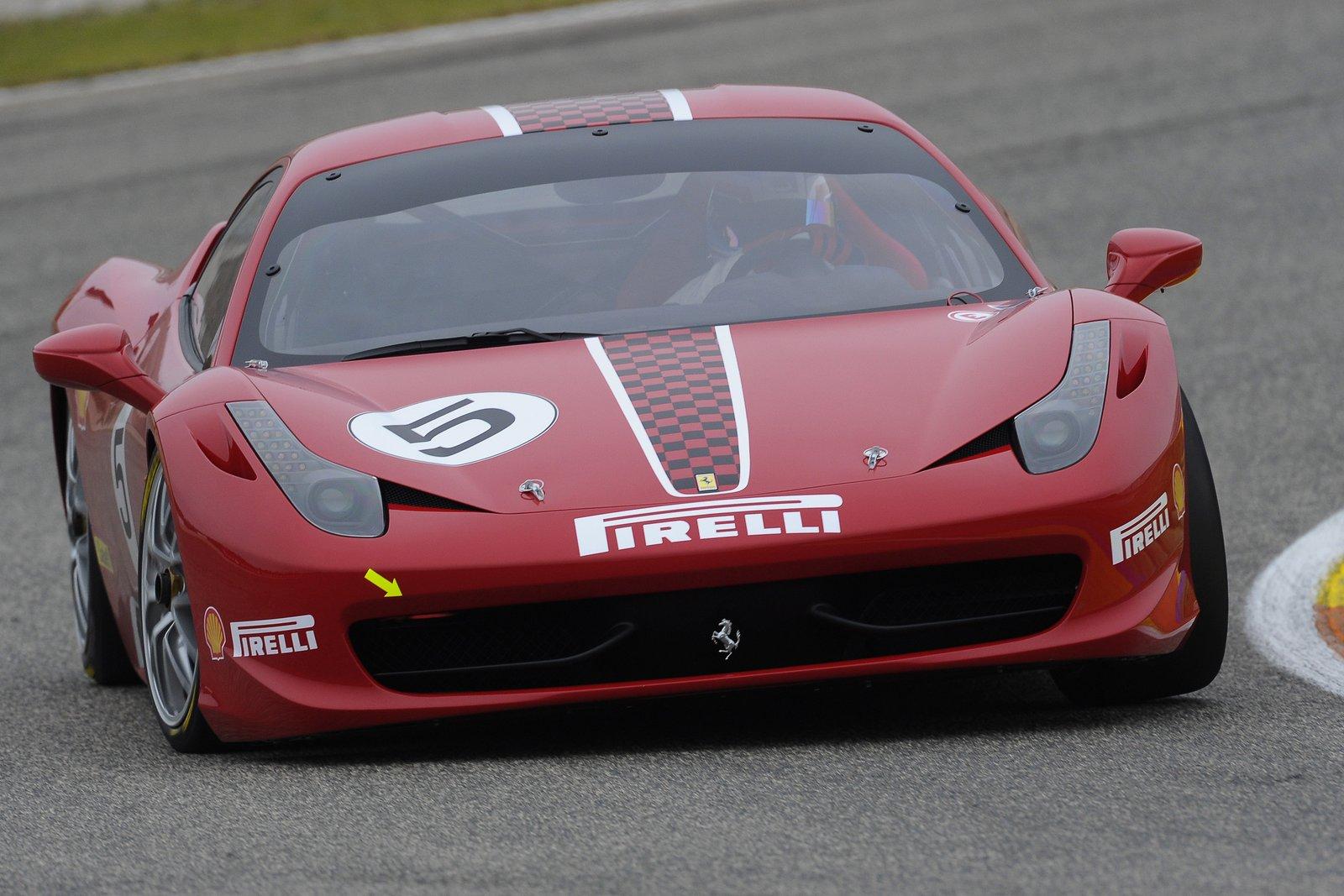 The Pracing Horse will be represented on the grid of the FIA GT1 by their incredibly popular Ferrari 458 model. We should say that it’s now Ferrari that made the announcement.

Even though they are backing the team officially, Ferrari doesn’t seem to want to get too attached to the project. The whistle blower this time was SRO Motorsports Group.

Here’s the rough part though, despite telling us Ferrari’s 458 will be on the grid for the 2012 FIA GT1 season and that there will be more than one team involved we don’t know anything more. 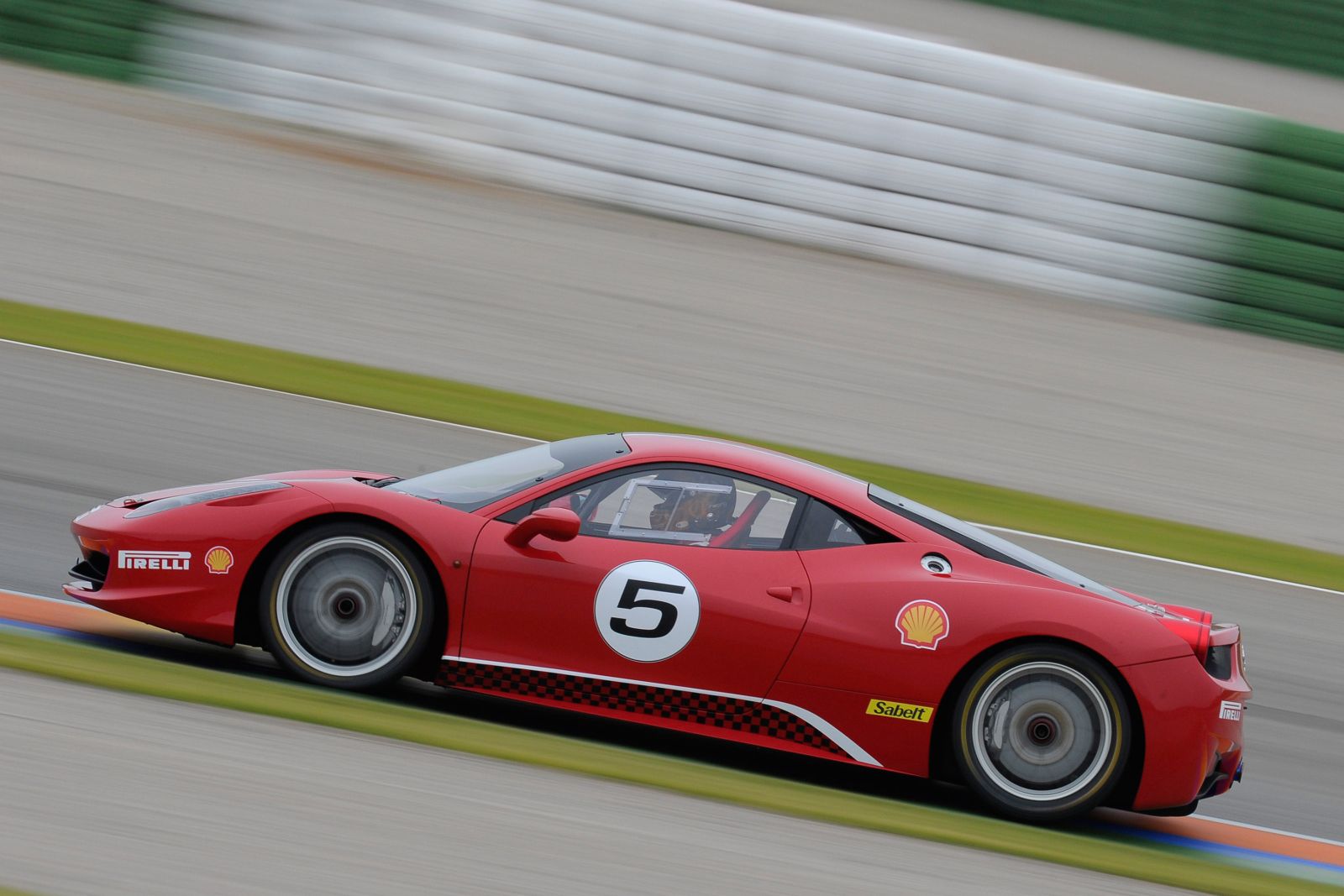 We have no idea what teams will be running the Ferrari 458, what liveries they will use and exactly how many can we see compete this year.

All that information is supposed to come in sometime later this week as there’ll be a massive press conference to highlight the occasion where, allegedly, all teams will be present.

Though not exactly a very fascinating event, the 2012 FIA GT1 sounds incredibly interesting these days as along side Ferrari there are contestants from BMW, Audi, Mercedes and McLaren. 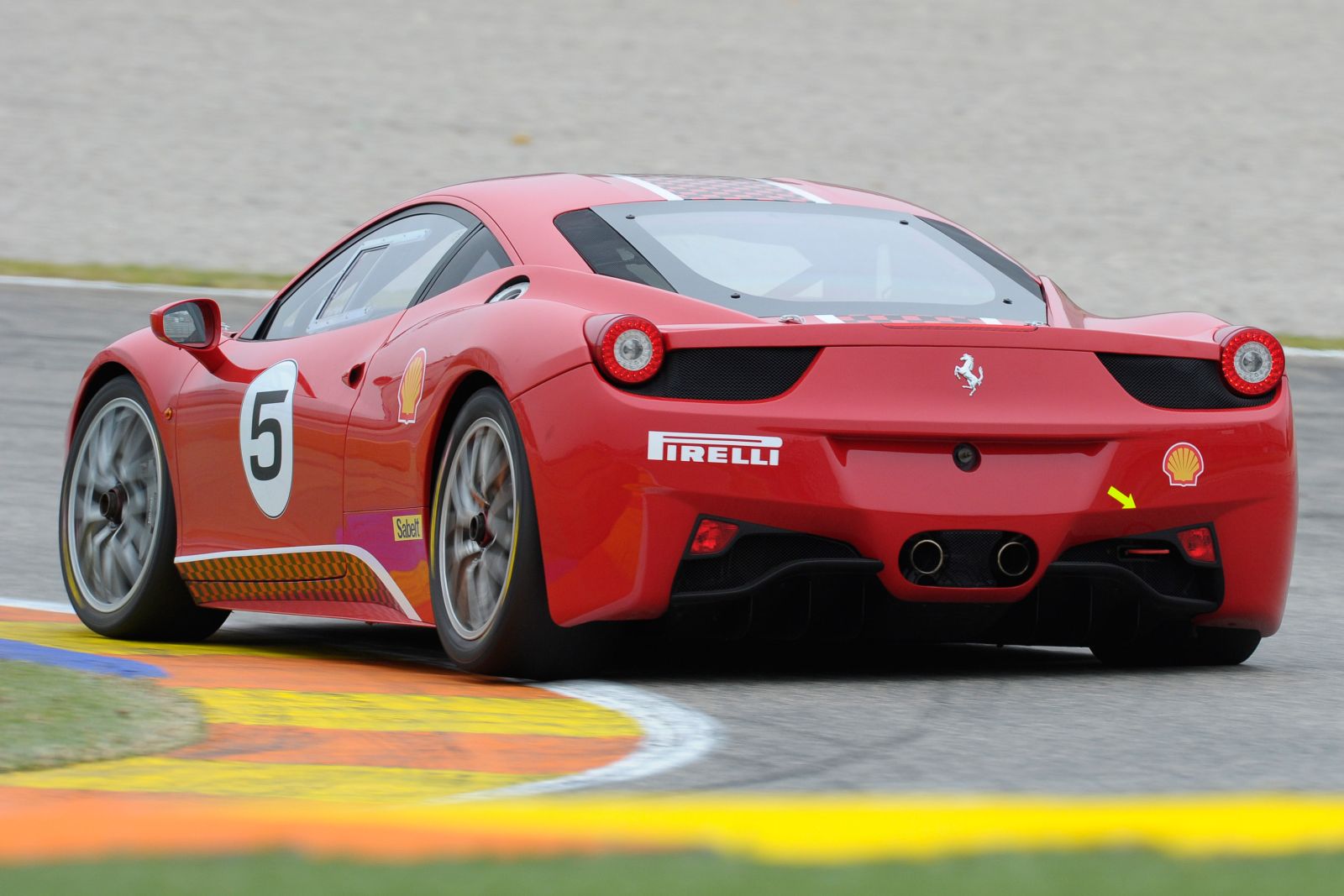 Furthermore, Stephanel Ratel, Founder and CEO of SRO said that the field may expand still but that since the other teams that are in discussion are keeping quiet, he will not shell out any extra details.