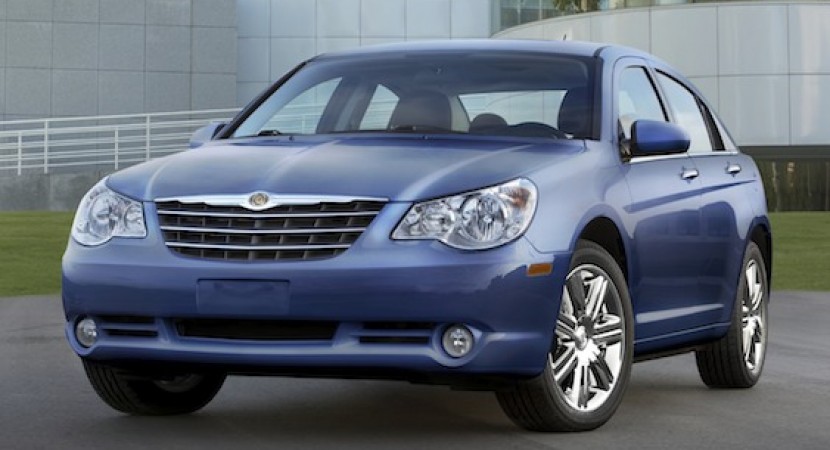 Fiat‘s five year business plan has left us with amazing announcements that range from resignations to rebranding. 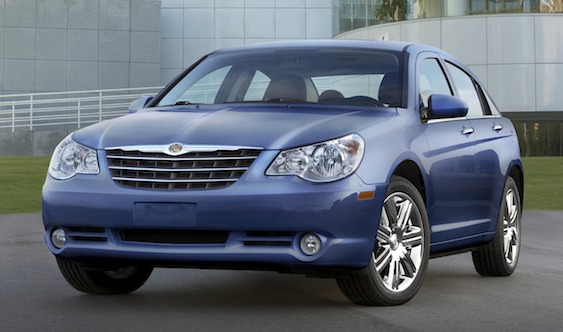 The latter one is actually related but it does raise an interesting question: Do you really want American automotive engineering mixed with Italian build quality?

Further more, the Sebring isn’t the only one to be made there as Fiat have announced that two models will get this treatment. This new plan not only raises awareness on the matter but also states that Chrysler and Fiat will soon be producing more and more products for one another in an effort to take advantage of platforms and reduce overall technology costs.

The most recent plans announce that by 2013 Chrysler will be distributing a new product in the U.S. that will have been designed in Turin. Most likely this car will be a mid size sedan that will come to replace the Sebring.

For 2012 Fiat have planned to build a new compact sedan in Italy that will be distributed in North America under the Chrysler livery.

Some other news from this domain focus on how Alfa Romeo is planning a rear-wheel-drive roadster for 2013 that will get some parts from Chrysler’s bin and may be made in Canada. In return, Chrysler will be making a couple of Alfa Romeo SUVs by 2012 and 2014.