Home
Alfa Romeo
Fiat infirms the rumors; Alfa Romeo is not for sale! 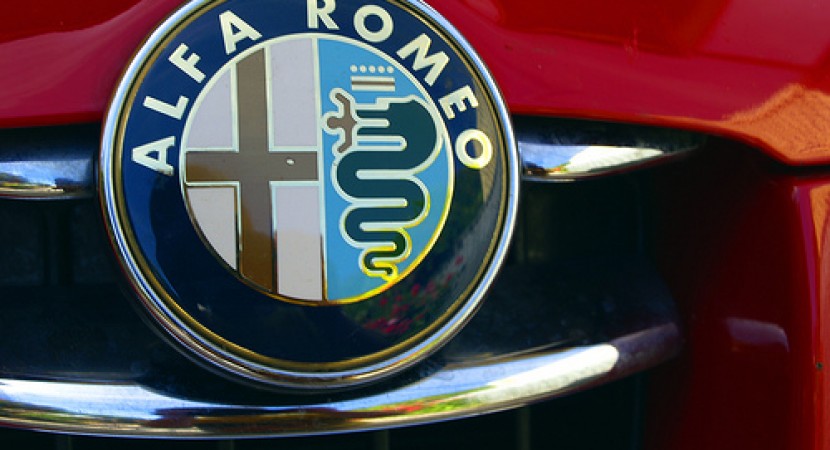 Recently, John Elkaan, an important official within Fiat stated at the 2011 Detroit Auto Show that Alfa Romeo is not for sale even the Italian brand got weak sales last year. Alfa Romeo seemed to be a little unprofitable last year but still the Italian company won’t be sold and Fiat will struggle to bring the brand sales down-to-earth. 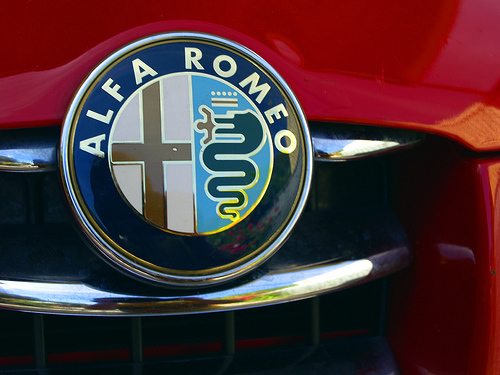 Fiat’s CEO, Sergio Marchionne already announced some time ago that Alfa Romeo won’t be put on sale but the rumors regarding the fate of Alfa Romeo were present. He stated that they have to sell about 300,000 units every year in order to make the brand profitable but since now they barely exceeded 100,000 vehicles a year.

The Italians are hoping to break the ice in the U.S. as they are planing to introduce the new Alfa Romeo Giulia on the American market, a model which will be sold stateside mainly thanks to Chrysler, following to be produced in America.