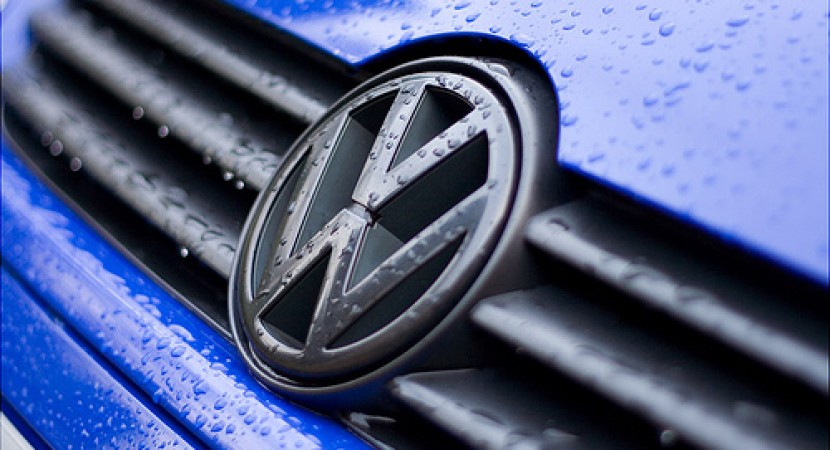 Volkswagen is really close to officially confirm the entry in WRC. More exactly, the Germans will enter this year’s edition of World Rally Championship and they will reveal all the details by the end of this month, at the Portuguese Rally which starts on March 24. 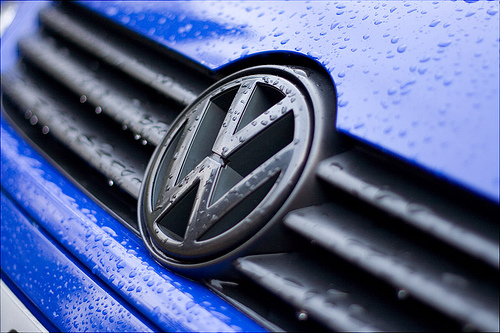 However, we can tell you few important details about the plans of the Germans for this season of WRC. Volkswagen will spend around 100 million euros this year but they also announced that only from 2013 the fun will begin as they have a limited schedule for this year.

Entering the World Rally Championship may announce a possible retire from the Dakar Rally but since now, these details were not infirmed or confirmed. From the team composition we can note Juno Hannien who recently imposed in the Intercontinetal Rally Challenge but also Francois-Xavier Demaison which will be the chief of the engineering team.

There are about two weeks left from the Portuguese Rally from where we will get all the important details on VW’s decision to enter WRC.