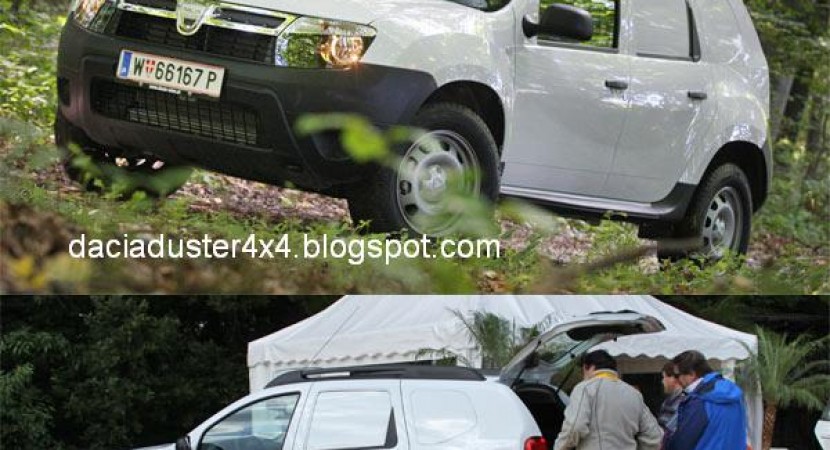 Oh yea! Few hours ago I was “complaining” that Dacia Duster received just the second tuning kit, since its debut on the local automotive market, in Romania. 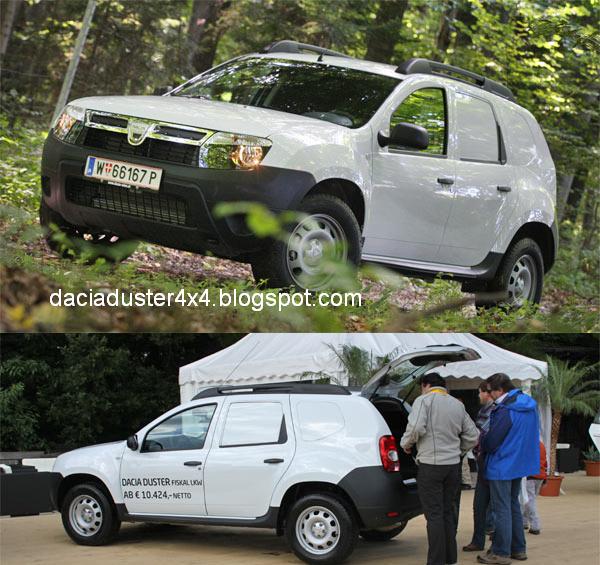 As you can see in the photos, thanks to the tuners at Fiskales LKW, the Romanian SUV will be available in a Van version, with a capacity of 1.636 liters. The four-wheel drive Duster SUV benefiting from the 1.5 dCi engine will get the Van conversion kit soon as the tuners claimed. The Dacia Duster Van has a starting price of 12.508 euro, being equipped with the 1.6-liter engine, the only engine option that fits the Van kit for now.