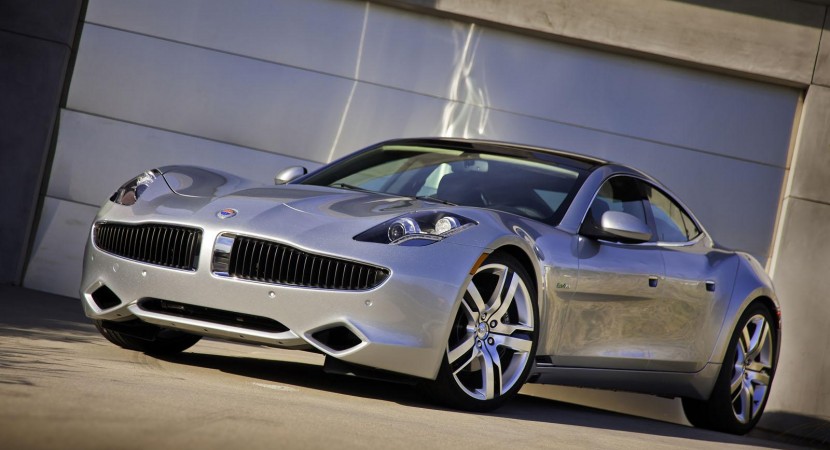 The birth of a new car is always troublesome, it’s proven to sometimes be difficult for major car companies such as Toyota and Audi so it should be no surprise it’s hard for Fisker to get their act together.

We’ve been hearing about their work on the Karma and it’s development for a very long time now and since the last thing we heard today is about another delay for it it’s kind of getting ridiculous. 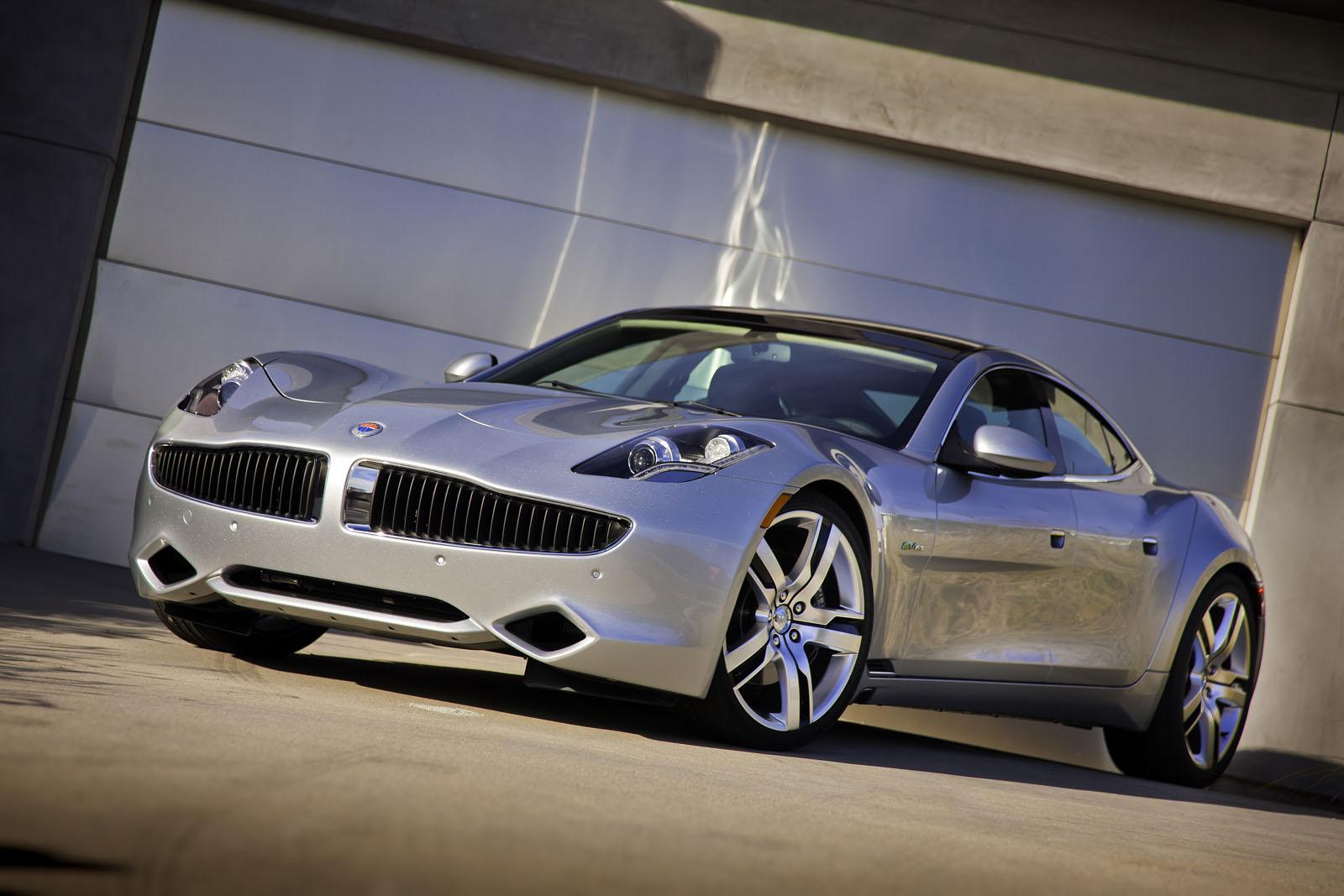 It seems a bit odd since the Fisker Karma finished all development processes including testing and even has a tour planned out.

Delays aren’t a new part of the Fisker Karma’s landscape but we’d thought that once the dust had settled, the production of the plugin hybrid began and some money was raised we thought we’d be shielded from such bad news.

I’m only curious about the Karma, I can’t imagine what owners being constantly delayed from receiving their cars must be feeling like. 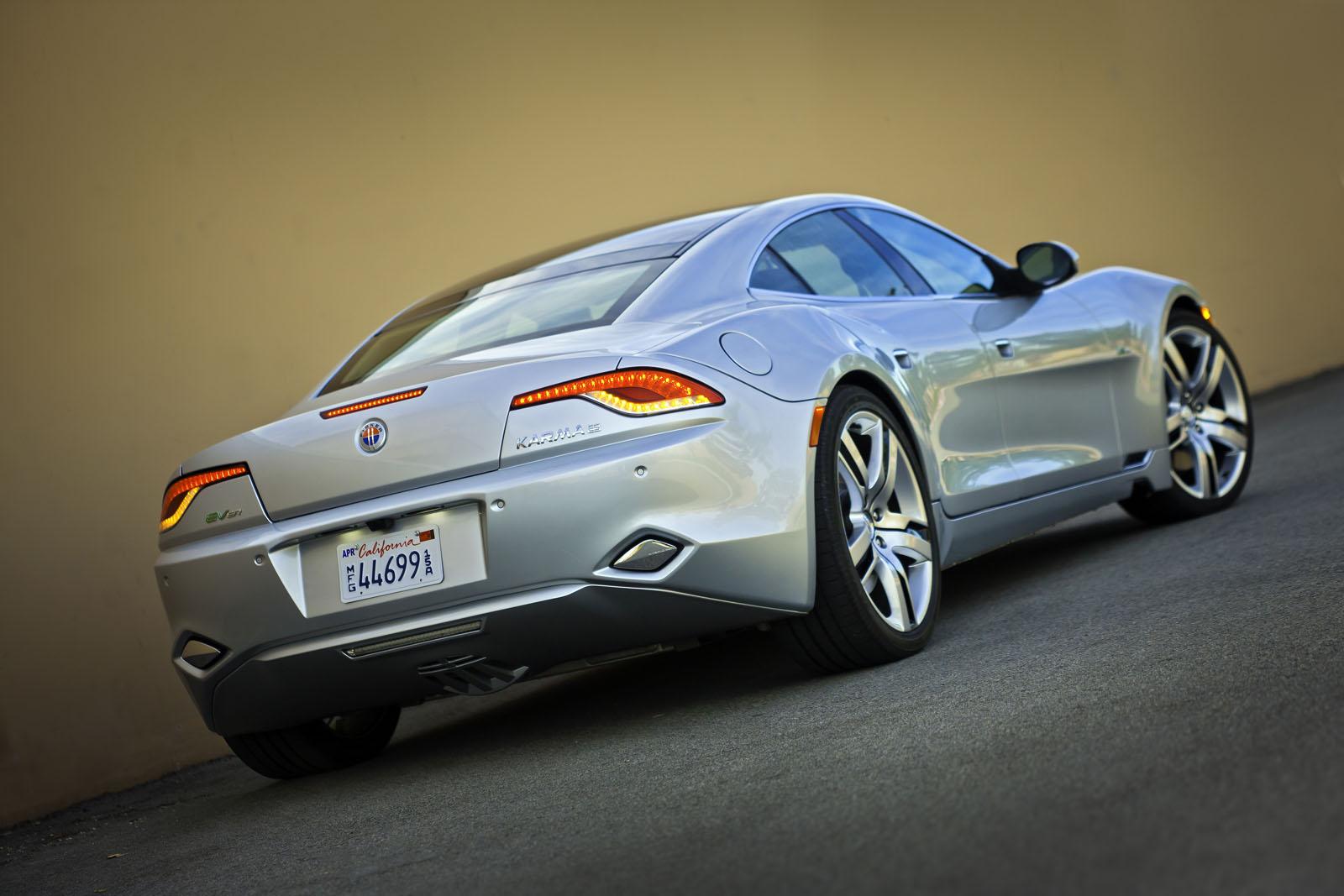 Since that doesn’t seem to be very relevant for the company, we’re now told that the first cars will barely be available in U.S. dealerships sometime in July.

The bad news came from Roger Ormisher, Director of Global Communications for Fisker Automotive who, in an interview with Green Car Reports stated that Fisker will not manage to actually sell any Karma plugin hybrids in May and “probably not June either”.

It’s easy to see why if dealer demonstrators are only going to appear as late as next month. 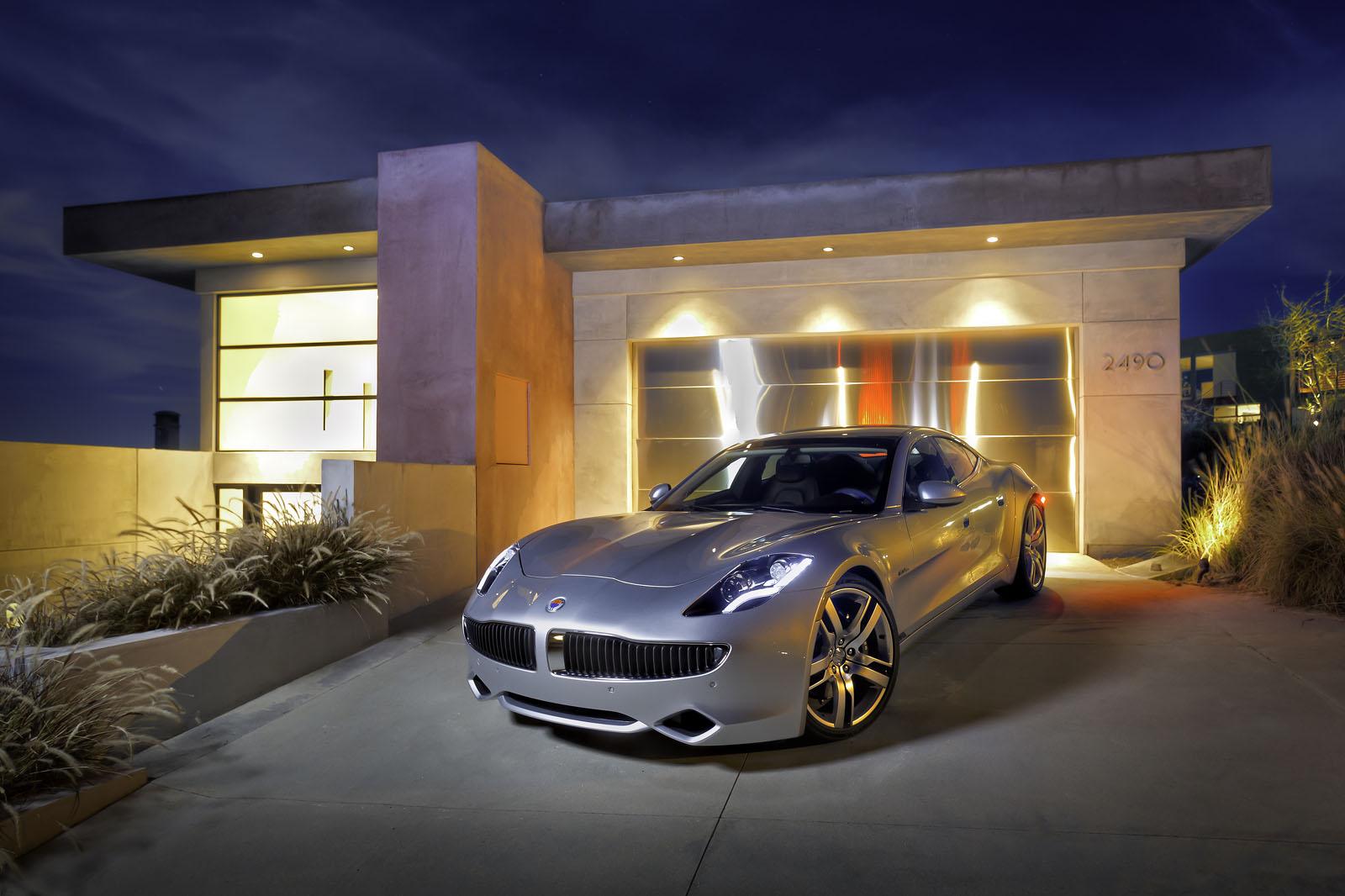 Past delays were much worse however. After an initial failure to meet the “late 2009” deadline, the Fisker Karma didn’t really come to life in the already delayed “spring 2011”.

When it will finally roam the roads, the Fisker Karma will be powered by two electric motors capable of an output of 408 horsepower and a tire shredding 959 lb/ft of torque.

This drivetrain will draw its energy from a 20kW lithium-ion battery and when that is out of juice, you’ll be relying on a 2.0 liter petrol engine to get around.

Combining the efforts will mean that the Fisker Karma is a supersport sedan which can manage an overall range of 300 miles while returning a fairly impressive 98 mpg.

At the moment of sale, the Fisker Karma, a sports plugin hybrid (who would’ve imagined that) is said to have pricing levels that start at $95.900 in the United States.