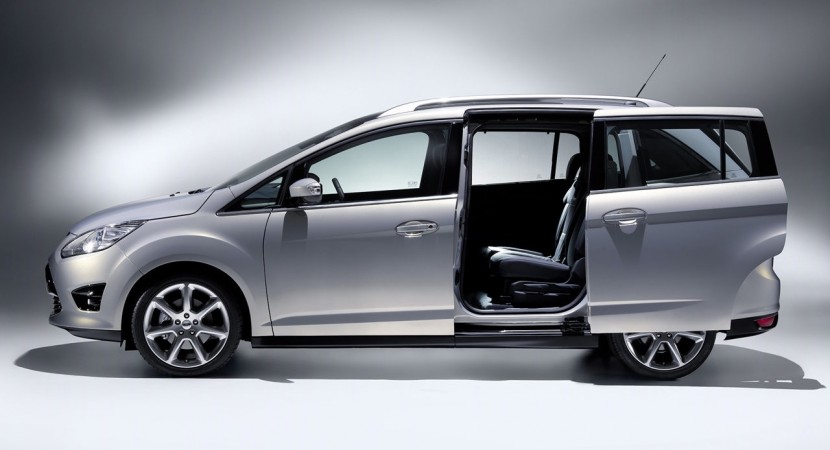 After an announcement came in yesterday from Ford concerning the company’s first hybrid and plugin hybrid models to be made at their plant in Valencia we have another snippet concerning the same production facility. 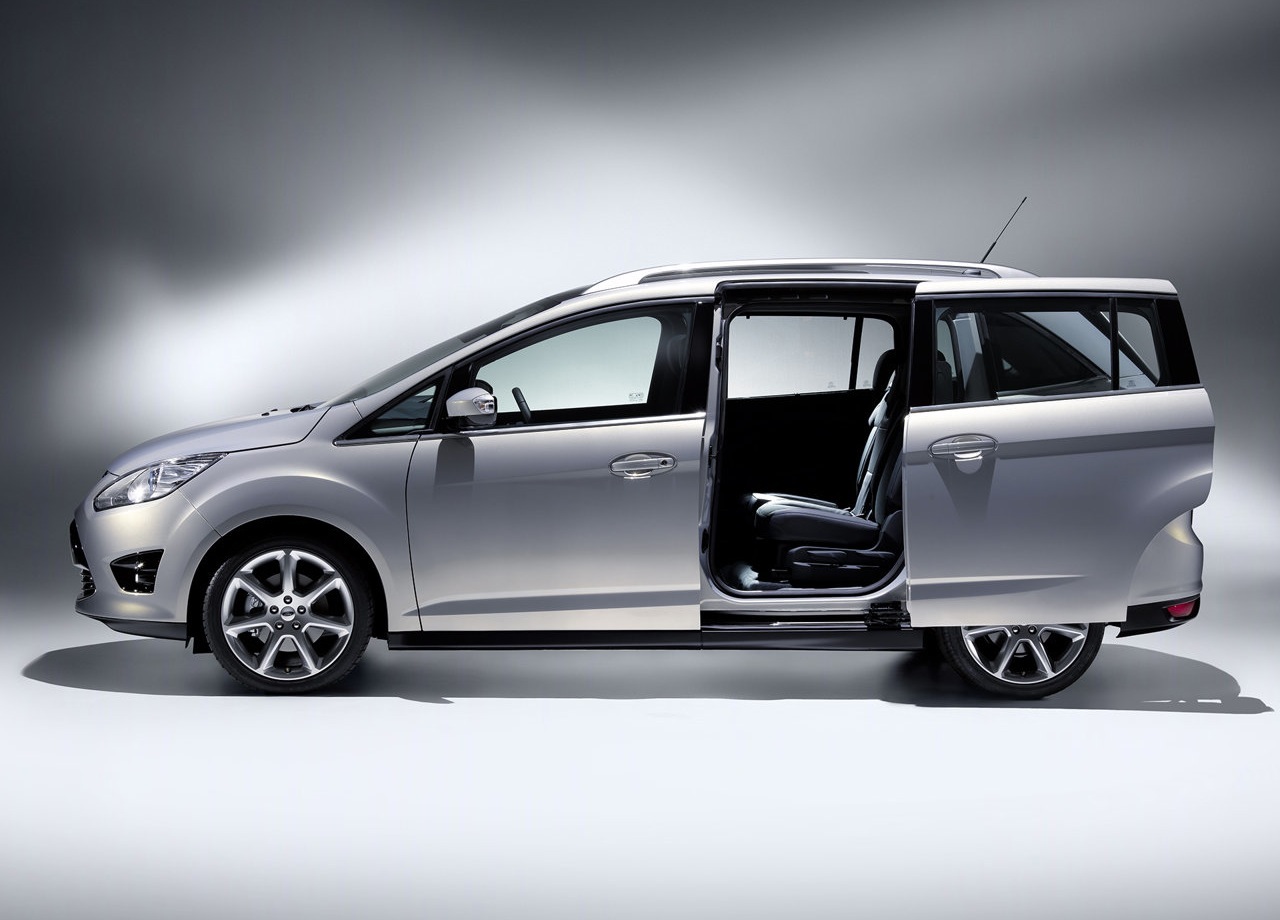 That same plant in Spain will produce two versions of the new Ford C-MAX compact minivans that will be launched in 2013 and an additional version of the C-MAX that will come to offer seating for seven.

According to the Dearborn automaker the Valencia Plant will produce the seven-seat version of the C-MAX and have it ready for export to North America beginning in late 2011.

The new C-MAX and Grand C-MAX models go on sale across Europe during the second half of this year, while the seven-seat version of the C-MAX model for North America will be coming in quite a bit later as it will go on sale in early 2012.

These new versions of the Ford C-MAX, the five-seat C-MAX and seven-seat Grand C-MAX models are the first of at least ten new models or derivatives that the company will launch around the world that are going to use Ford’s new global C-segment platform. 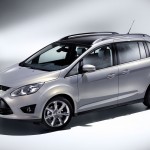 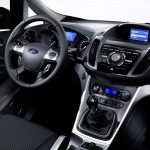 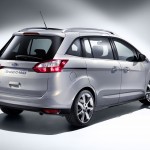