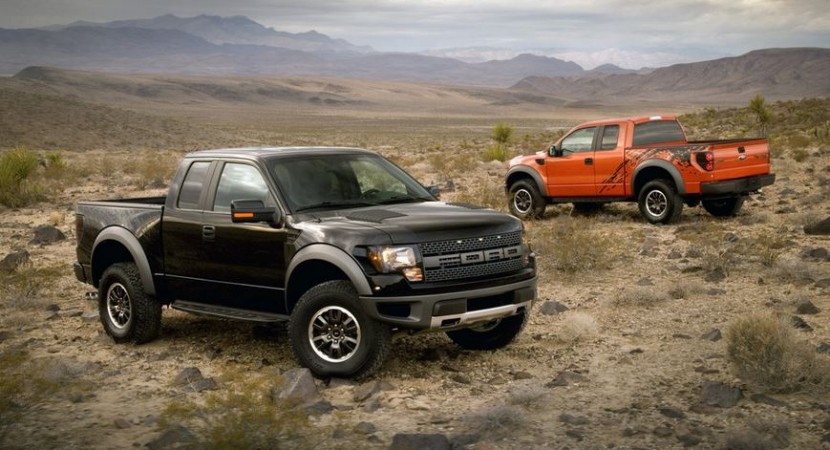 It is no secret that Americans like big trucks. And if it has flatbed at the back for carrying vital equipment, like beer, all the better.

Ford, a true American brand managed not only to thrive from this insatiable need, but they managed to stay on top for a very long time now. 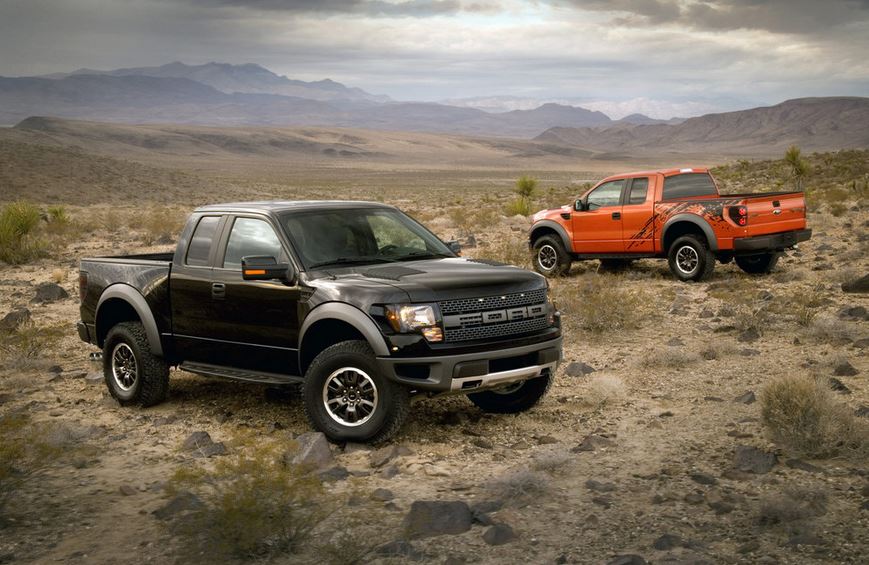 Their lauded model series, the F series, has managed to stay on the number one as America’s best selling pick-up truck for the past 37 years. Just to get a general picture of the volume Ford is pushing out, last year they managed to sell a total of 763.402 units.

To further emphasize the love of Americans for this particular truck, it’s worth mentioning that Ford’s F series is not just the best selling truck, but also the best selling vehicle for 32 consecutive years. Let that sink in for a bit. It’s no wonder that their trucks came such a long way, becoming much more than just an utilitarian vehicle.