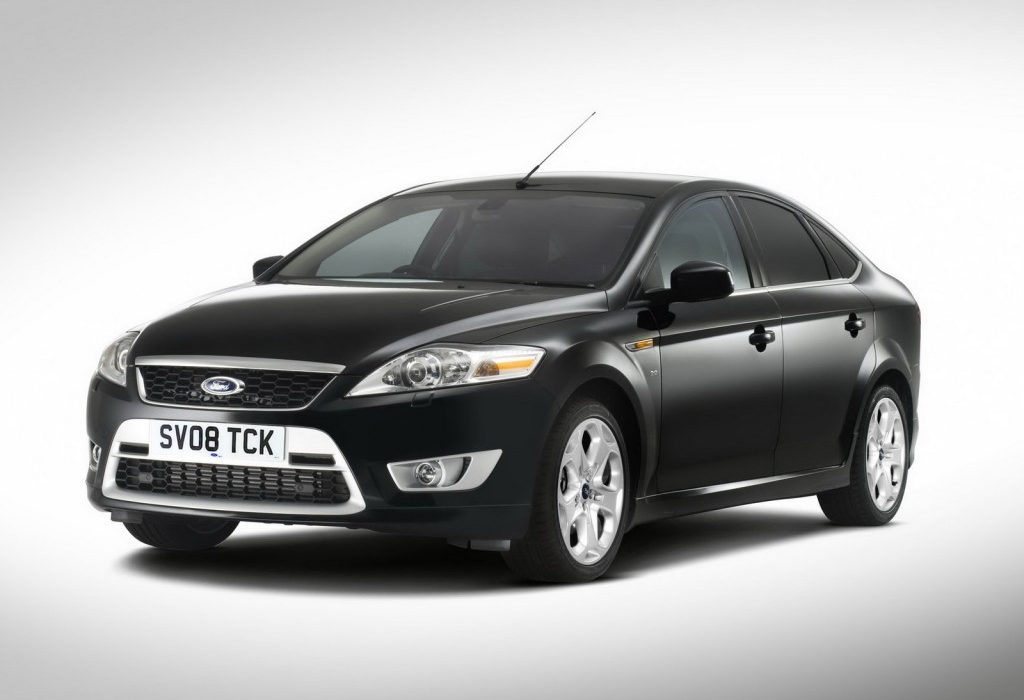 The facelifted S-MAX and Galaxy people carriers opened the flood gates for Ford’s European division to expand availability of the 2.0-liter EcoBoost.

Next in line for this particular upgrade and a little facelifting is the Ford Mondeo saloon.

The 2.0-litre SCTi produces 203 horsepower at 5,500 rpm and offers up 221 lb-ft of torque between 1,750 and 4,500 rpm. Standard equipment for this engine as far as the gearbox is concerned means that you get a six-speed PowerShift wet double-clutch.

With this engine and this delivery the Ford Mondeo will reach 62 in 7.9 seconds and will carry on to a top speed of 144 mph. The estimated fuel consumption for this sort of performance comes in at around 31 mpg (US).

The petrol engine isn’t the only addition, Ford have announced that the Mondeo will also get an updated Duratorque TDCi diesel engine that has been reworked to match Stage V emission regulations and it will come in three levels of “tune”. You will have a pick of either the old options of 115 horsepower and 140 horsepower or a new variant with 163 horsepower, and as an added bonus, the two most powerful versions will get the option of the PowerShift six-speed double-clutch transmission.