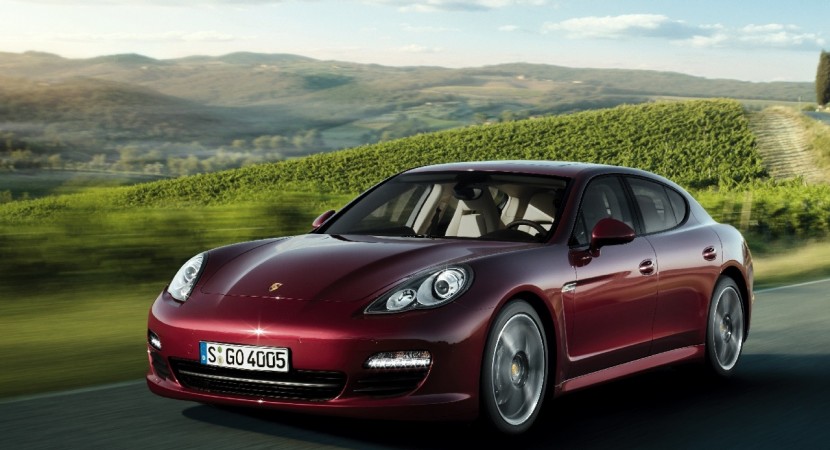 Recalls are not something you want to deal with but lately they seem to be an ever more popular notion in the automotive news. 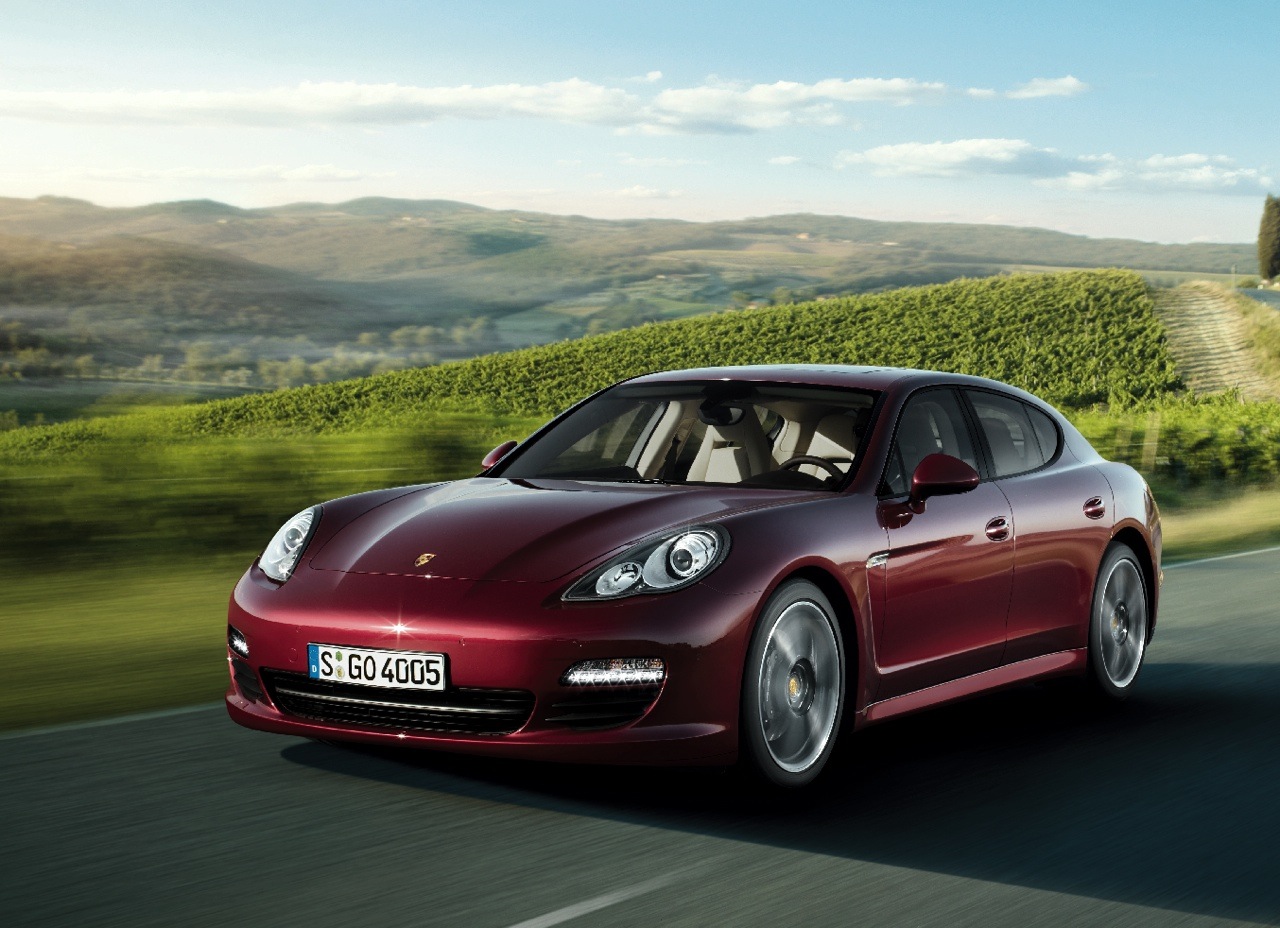 Recalls from Porsche however are different, they generally don’t happen, but this time, it is, and it’s happening with quite a bang.

Porsche have recently just announced that they will be recalling all units of the Panamera ever sold. The car has only been on the market for a few months and yet an issue has cropped up.

Porsche fear that this may cause a severe dent in their reputation and possibly hurt the targeted 20.000 sales figure for this year as a result despite sales phenomenon that  the V6 version of the Panamera is expected to be. The number of cars recalled is 11.324 and fortunately, so far, there are no injuries or accidents reported to have happened.

This recall may not only hurt Porsche’s image for quality but it may also hurt their autonomy in the VW family as the rules there are quite simple. The better a company does the more autonomy it gains within the overall group. 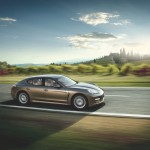 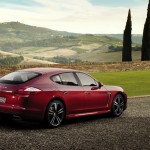 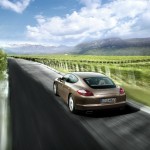