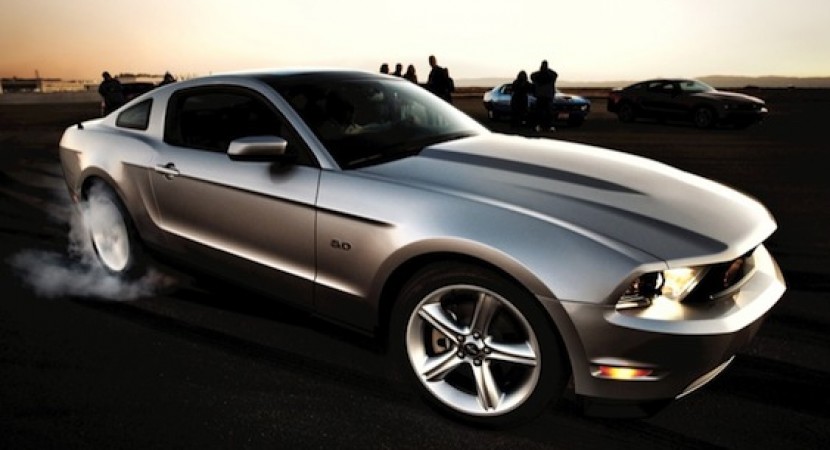 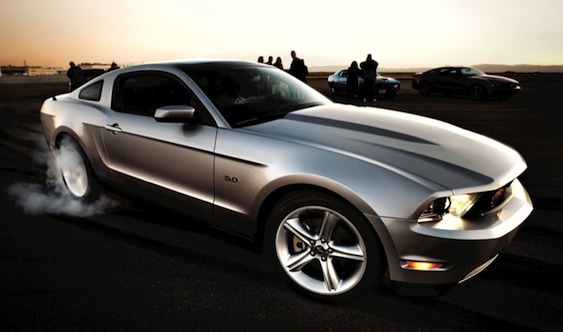 I’m talking of course about the Mustang, from Ford, and its sales performance for the month of May 2010.

On it’s first day the 1965 Ford Mustang sold 22.000 and that is a record that still stands today. While the current climate will most likely never allow this to happen again there is still a bit of pride to be found within the sales figures registered by the current generation of Mustang as Ford say they moved 10,225 units this month and thus beating the stiff competition of the Chevrolet Camaro which racked up 8,931 units sold over this month.

To be honest, it’s about time the Mustang got better and better and this result is due in no inconsiderable part to the great spec sheet the 2011 model year Mustang has to offer, including for the V6 engined variant.

Over the first three months the Ford Mustang did lag behind in the sales war with the Camaro as by April it only had 20,836 units sold and by comparison the competition had 29,907 but with the current change of tides who knows how this year may play out eventually.