Home
Saab
Spyker to sell its supercars through Saab dealerships Spyker Cars is enjoying the perks of owning SAAB and their dealer network as they have just announced that they will be using it to sell their own products as well. 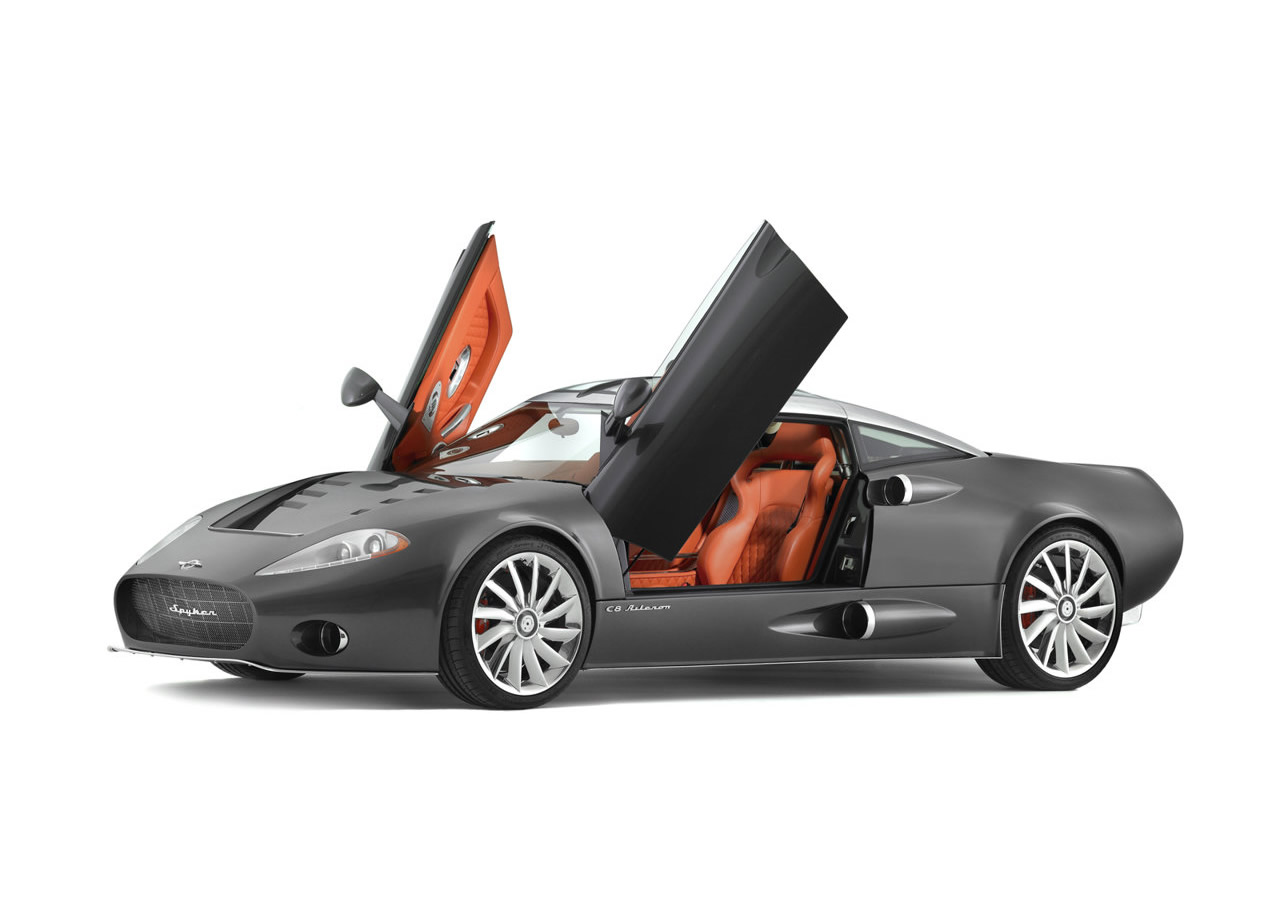 That might make for an interesting day out if you tell your wife you’re going to buy a sensible Swedish creation but you manage to convince the dealer to let you test drive a Dutch supercar before you do.

Chief Executive Officer Victor Muller said he is signing up Spyker dealerships left, right and center in accordance with his plan of having a serious increase of dealers.

The current situation features 35 Spyker dealers and the plan is that the end of 2010 will see the company having at least 60 while the plans for 2011 are to take this number up to 90.

Since the company is profitable it only makes sense to take such measures and it seems like a nice way to do it, Spyker after having saved its sister company SAAB is now going to benefit from the merger by adding a new way, new places actually to make business.

According to the same Victor Muller, Spyker also plans on tapping into Saab’s engineering resources in order cut back on costs.