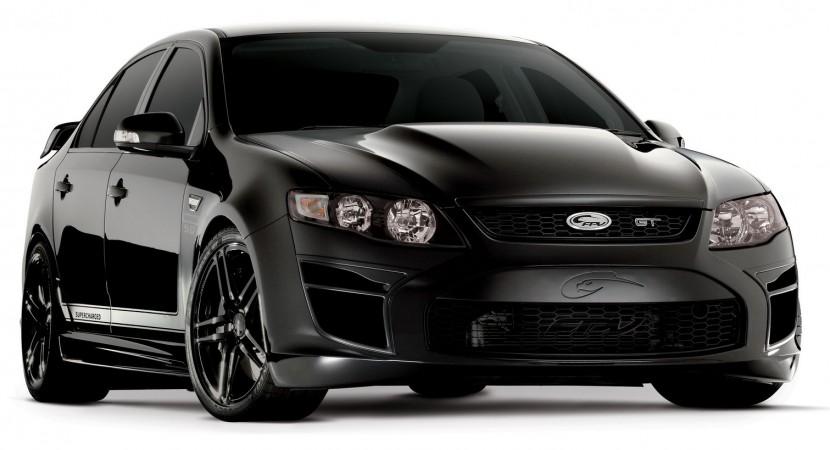 The Australian arm of Ford didn’t slouch around while in preparation for the latest Melbourne event because they came up with this new concept.

Called the FPV Falcon GT Concept, it employs a very special engine, has a “murdered out” exterior and it’s Ford’s pride moment at the Australian International Motor Show. Ford Performance Vehicles General Manager Rod Barrett stated that the way to look at this hot sedan concept is as a package of improved design and performance elements coming beautifully together.

I have to say, I agree with him, and you’ll soon find out why. For starters, not only does this FPV Concept look better than the standard Falcon, I think it actually is more interesting than the Chevrolet based Colorado pickup Holden plans to reveal.

The exterior changes are relatively minimal, with the 19 inch one-piece forged alloy wheels, the enlarged brake ducts and modified front bumper that incorporates them being pretty much all that was done. 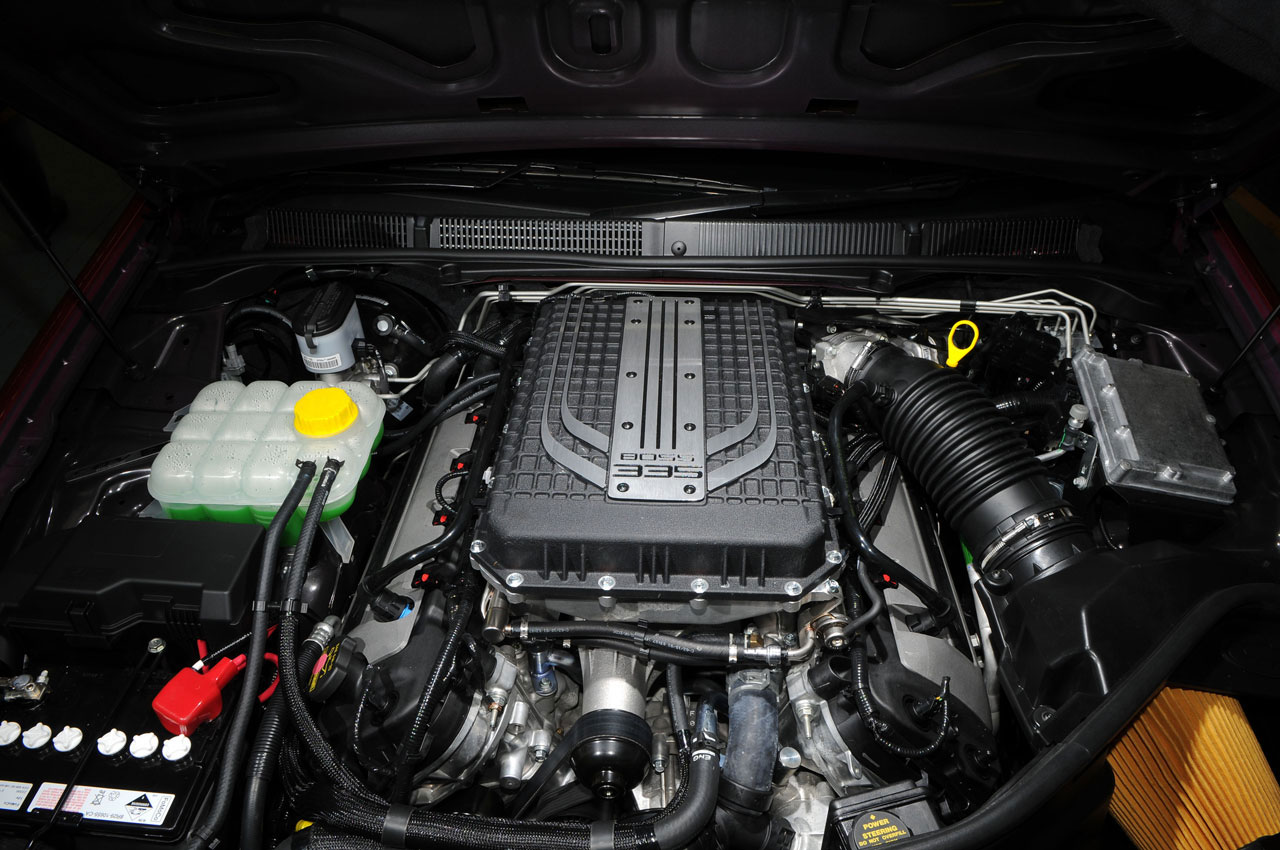 At the end of the day, all of these bits are covered in the so-called Silhouette black paintwork and a matte finish stripe package.

Presence and appearance were cleared out so we might as well consider the performance side of the story.

Under the bonnet of the FPV Falcon GT Concept there’s a supercharged 5.0 liter Boss V8 which develops 450 horsepower and 420 lb-ft of torque. High speed details which aren’t visible on first sight include a completely new suspension system, one designed with track specifications in mind.

At the limit of performance versus appearance details we find the full stainless steel high-flow twin exhaust system with quad black exhaust tips at the back.

All of the visible details be them performance or otherwise were painted by Ford of Australia in the same Silhouete black paint with some of those matte finishes. 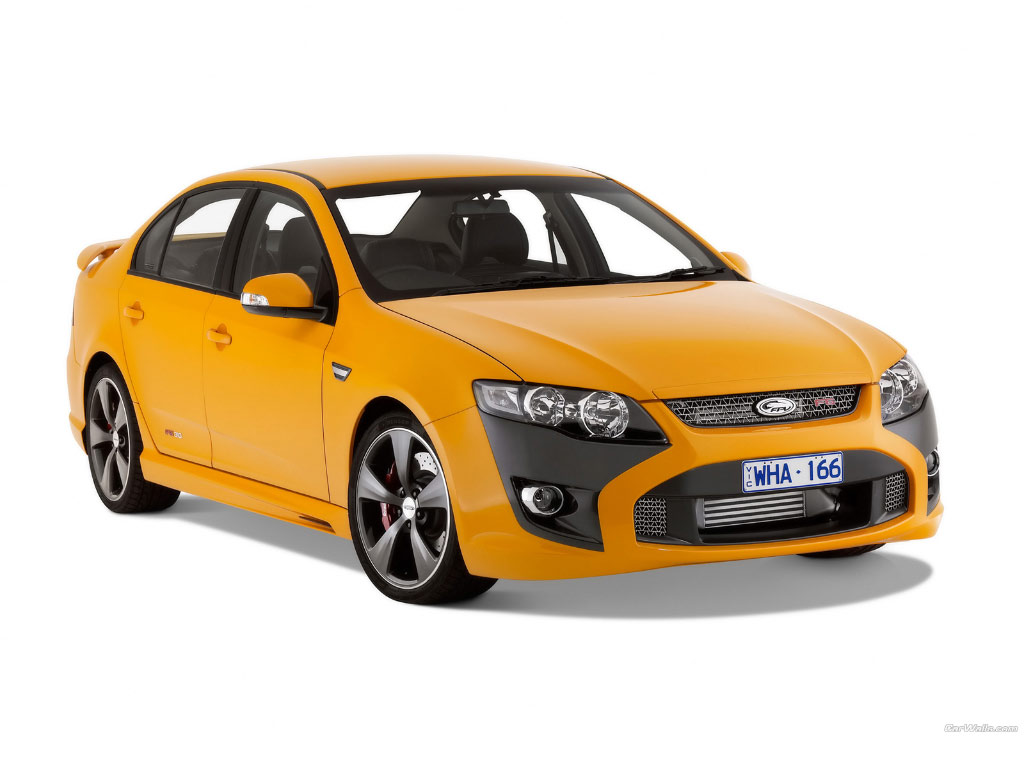 Inside, FPV made sure everything is as black as it is on the exterior. This includes the typical black leather, the black finish of the dashboard and even some black tinted windows.

The best part about this Falcon concept, is that Ford Performance Vehicle will be asking attendants at the Melbourne Motor Show about how interested they’d be in buying something like that.