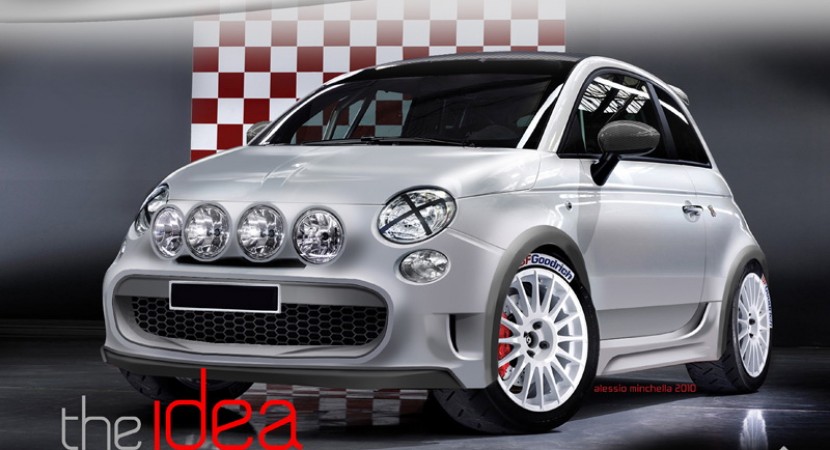 The Fiat 500’s popularity is not about to die out soon which means that people are going to be very interested, to say the least, in creating customized versions.

A very recent model in such a lineup is called the Fiat 500 Marcia Corta and there’s quite a lot of credentials that go into this small Italian hatchback to make it stand out. 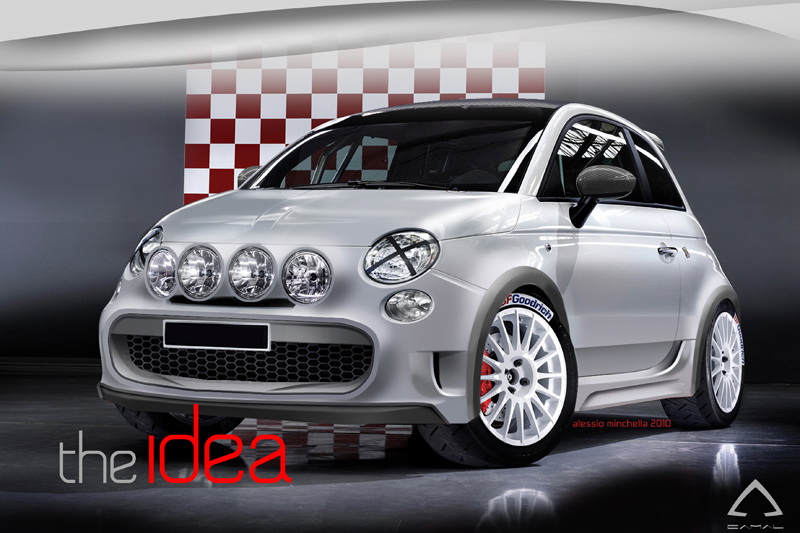 First and foremost, the Fiat 500 Marcia Corta is the brainchild of a couple of true petrolheads, both of which had previously found work at Pininfarina.

Secondly, they didn’t do this in their shed or kitchen. The new Fiat 500 Marcia Corta is what spurred the two to come together and create a new company just for this purpose.

This new company is called the Camal and their special edition of the Fiat 500 still has one last plus point to show off. 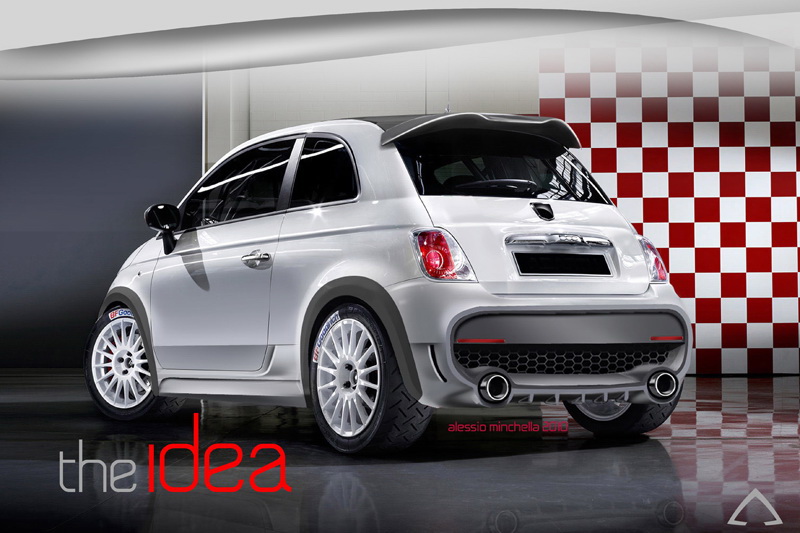 With a designer and an engineer working on a very popular car with their heart and soul, the Fiat 500 Marcia Corta is a rally inspired road car.

The two participants in the Camal project are called Alessio Minchella, he did the updated design and Alessandro Camorali who took duty in doing the surface and product development.

Interestingly enough, for a new ambitious company, Camal doesn’t plan to charge you millions for a small little hatchback with a couple of extra headlights and a race like interior.

Quite the contrary, as everything Camal does to the Fiat 500 in order to make it worthy for the Marcia Corta branding is pretty small and tweak-ish. 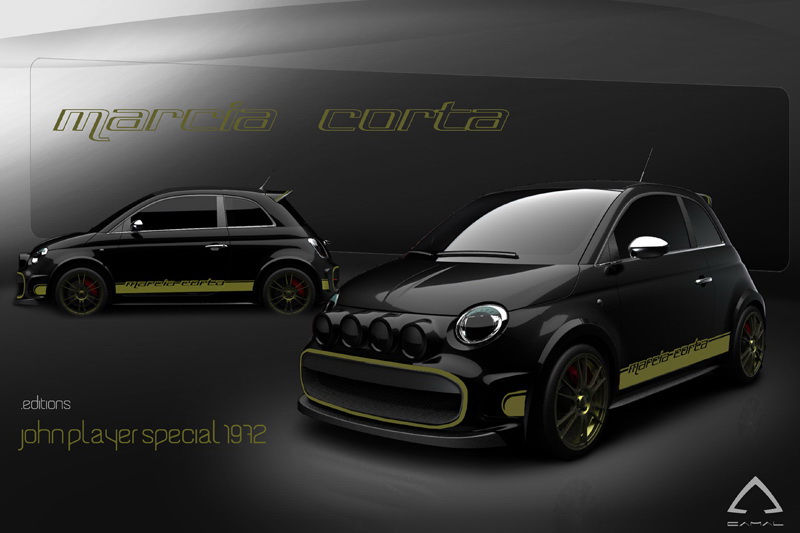 While you do get upgraded brakes, racing wheels and semi slick tires, the suspension setup doesn’t get an significant changes and nor does the engine.

As a result, Camal claim that the Fiat 500 Marcia Corta will be a decently priced creation, making the rally inspired car, hopefully as popular as other limited editions of the car.

While all of the small and niggly bits are being worked out, we can enjoy the available renderings of the Marcia Corta which unveil most of the pleasant bit.

Just grab a second look at the four integrated headlamps, the slightly more bulbous aerodynamics effects and the special liveries that come with it. 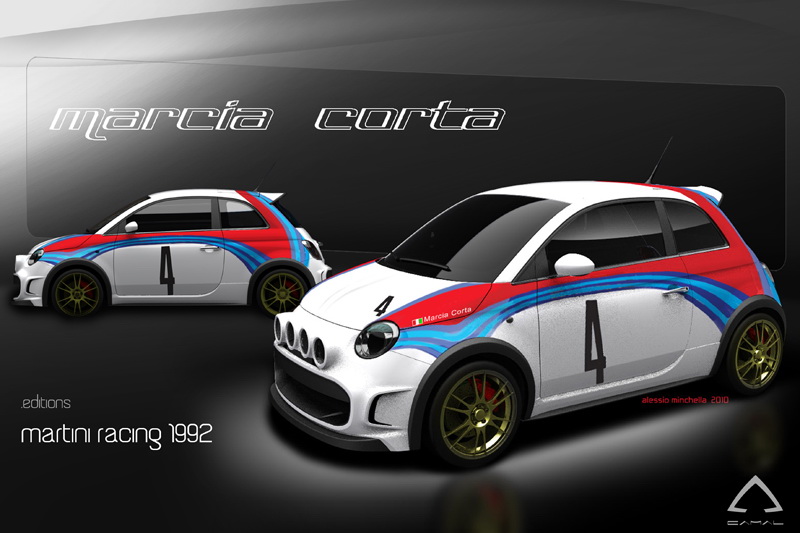 By the time all of the boring details get sorted out and Camal actually gets round to making a prototype for the Fiat 500 Marcia Corta they’ll have to overcome one last big hurdle.

The company needs to find somebody to take care of production and distribution of their creation.