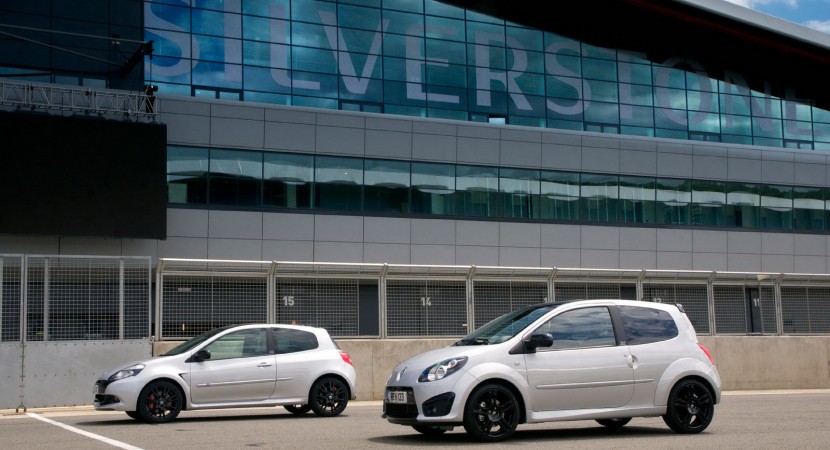 Renault decided to reveal two special editions which are dedicated to the British market and are available for order from July 1st, which is yesterday. To be more precise, the French manufacturer revealed the “Silverstone GP” edition of the Twingo Renaultsport 133 and Clio Renaultsport 200, a special edition which comes to celebrate the well-known racing circuit. 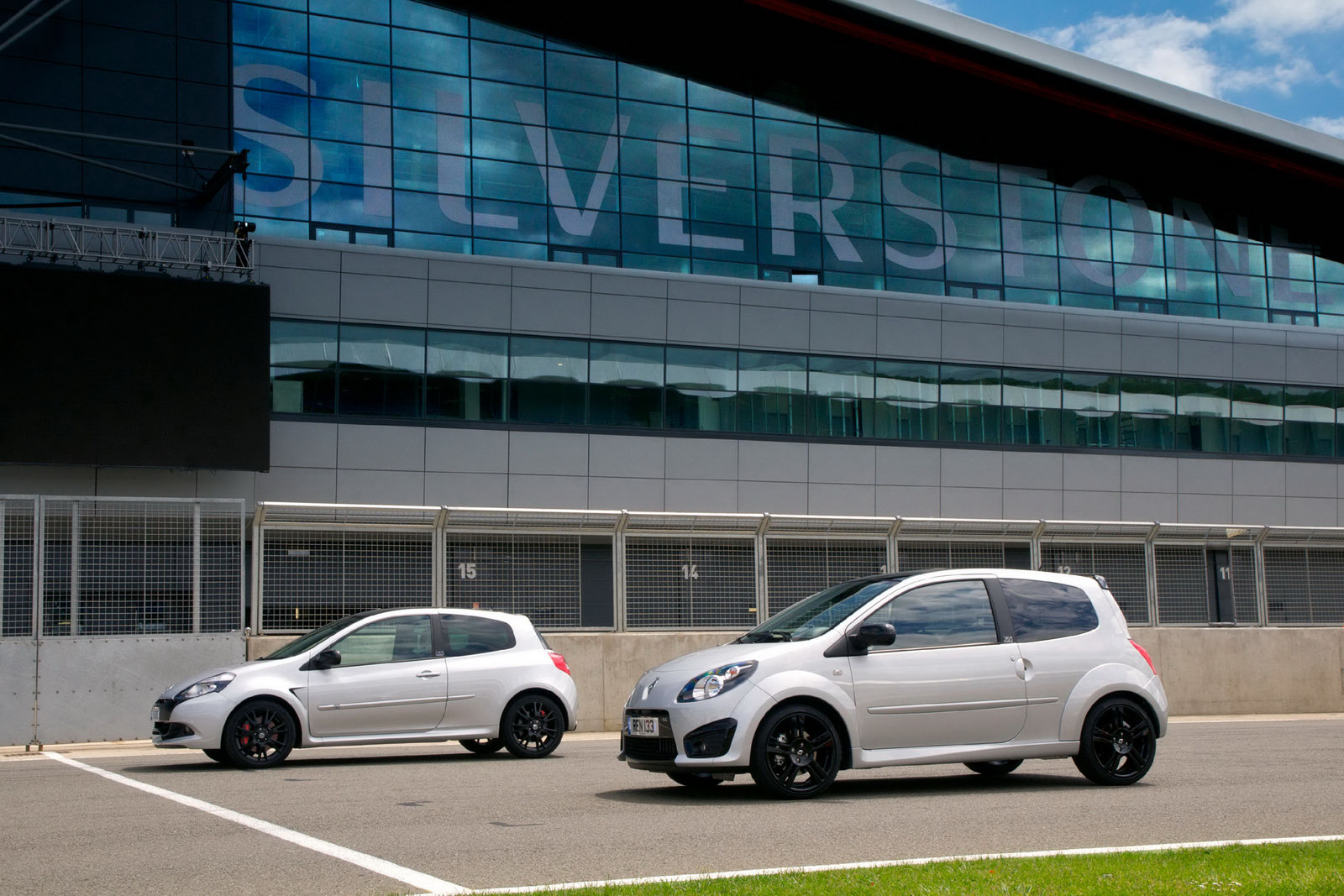 “Renault UK has an existing relationship with Silverstone, the country’s most famous motor racing circuit and home of the British Grand Prix, through a fleet of Renaultsport trackday experience cars and the venue for several of the performance division’s trackdays, so it was only natural that the French marque took it as its latest inspiration,” said Renault.

According to the official details, the British customers will get just 50 units of each special model with pricing starting from £14,995 for the Twingo RS 133 while the Clio RS 200 comes at a price of £19,995. In terms of styling tweaks and features, the Silverstone GP edition brings a silver metallic exterior finish, components in “Deep Black” such as the roof, side mirrors and also the new set of Speedline 17-inch alloy wheels. 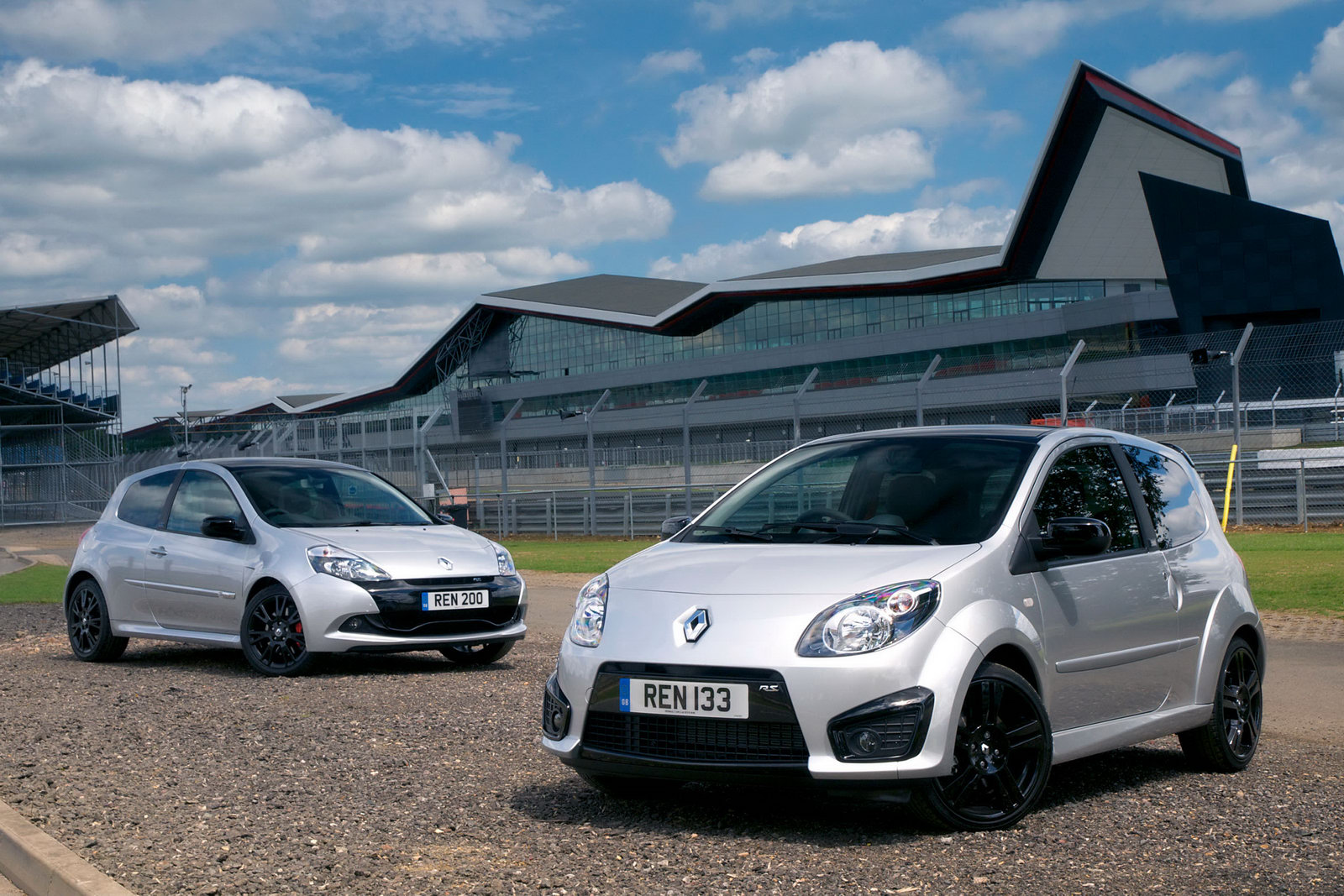 Renault announced that both the models are fitted with the Cup Chassis while other improvements include a new stainless steel exhaust system, special badging and a new rear spoiler for the Twingo RS 133. At the interior, the Silverstone GP edition brings Renaultsport Recaro front seats and Bluetooth connectivity for the Clio RS 200 while both models receive special carpet mats, Renaultsport Monitor onboard performance tracking system and a numbered plaque. 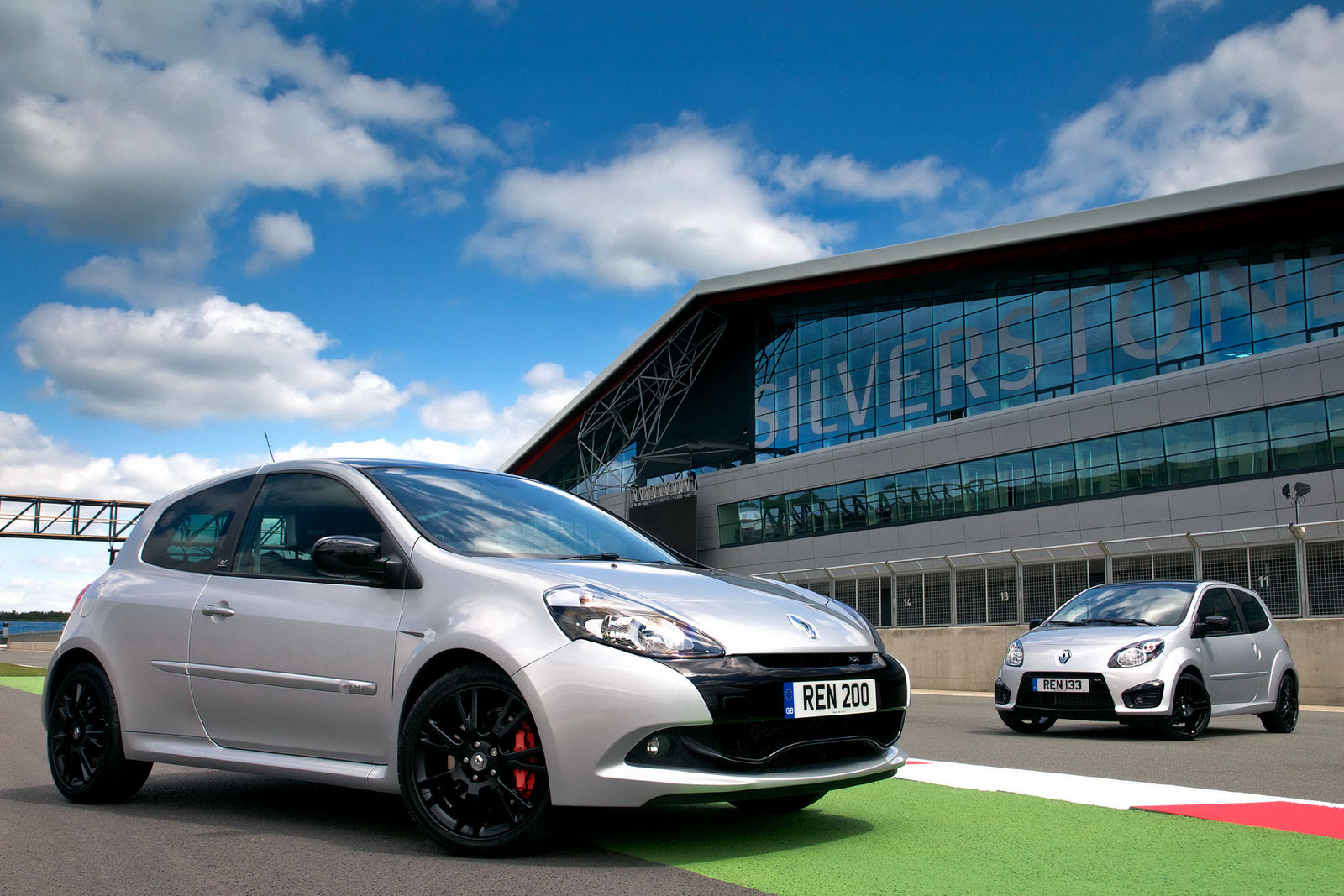 Moreover, the French people from Renault claim that buying one of the two special models you will get a free Renaultsport Experience (usually costing £175) at the Silverstone circuit. This will give you the opportunity to properly test your model at the British circuit. 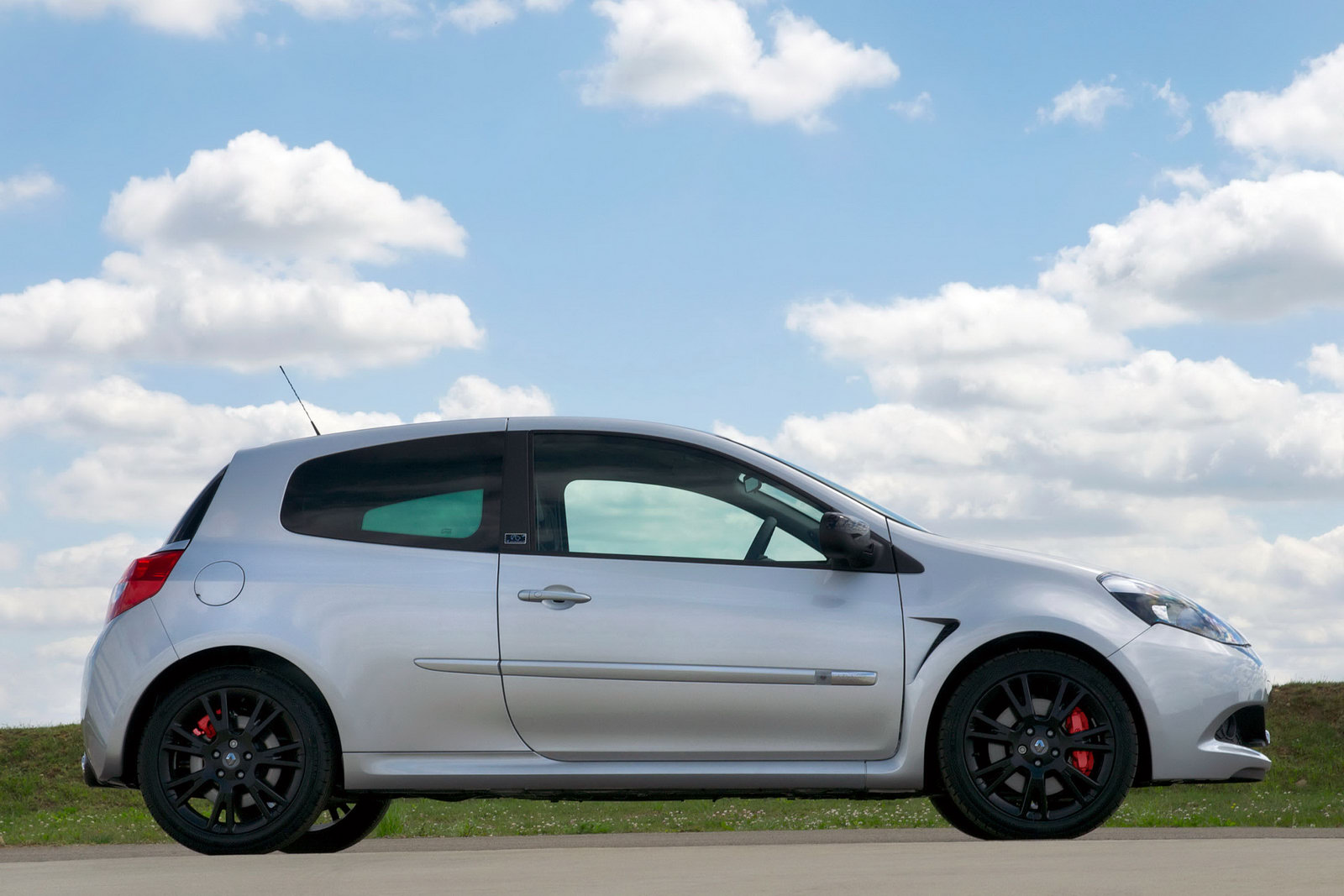