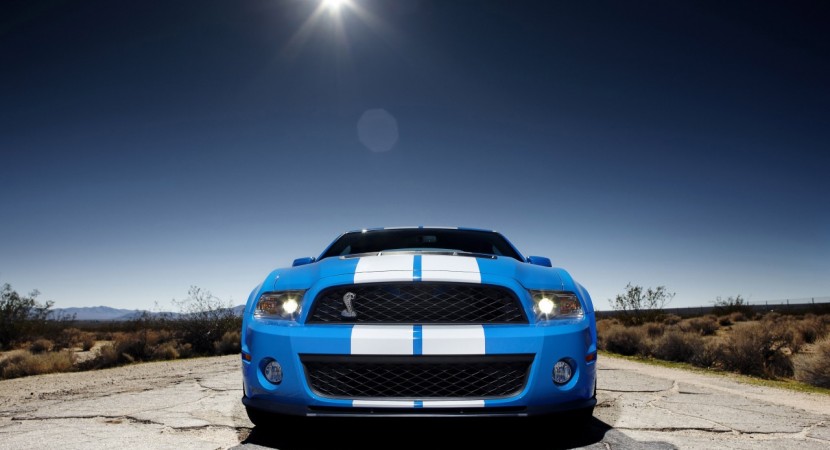 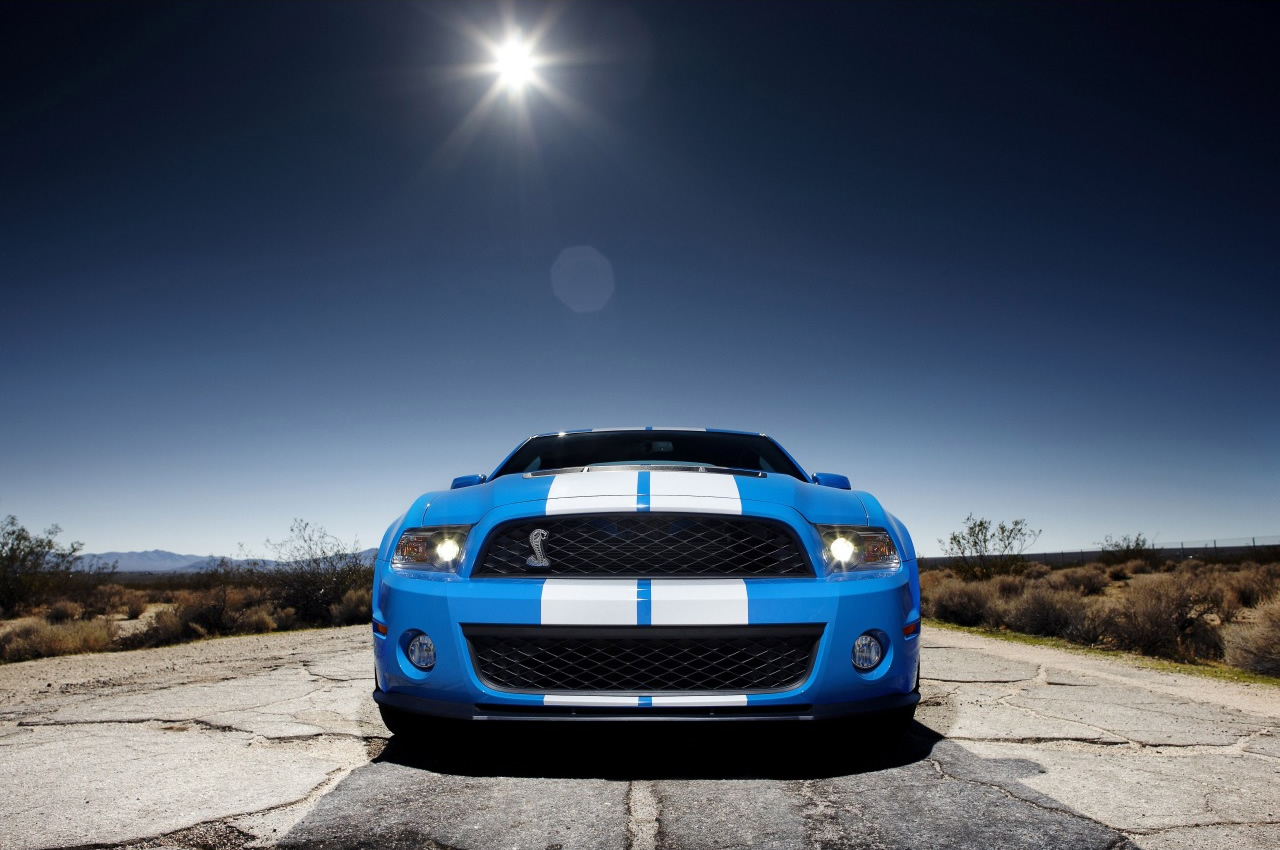 FoMoCo told us recently that 90 percent of Ford Shelby Mustang’s will have the new EcoBoost fuel saving engines in 2013. I think is way too much time and nothing can be so sure because a lot of things may happen in this period of time but all we can do is just to hope they were right.