Ford sues Ferrari for abusive use of F150 name 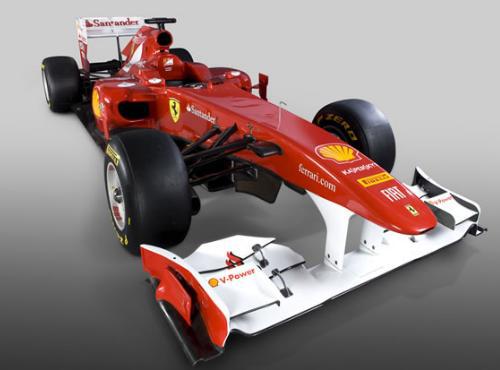 The new Formula1 vehicle which will be used by Ferrari has been named F150, in order to celebrate 150 years since Italy’s unification. However, the Americans from Ford decided to sue Ferrari for abusive use of the F150 name, as Ford already uses the F-150 name for the pick-up model sold in US since 1995 when the first generation Ford F-150 debuted.

Lately, the Italians from Ferrari decided to change the name to F150th Italia in order to avoid any misunderstandings with Ford. However, the Americans officially announced that they will sue Ferrari and will request $100,000 in the court.

Even Ferrari changed the name from F150 to F150th Italia in order to avoid any missunderstandings with the Americans, Ford decided to request that big amount of money because the Italians already registered a web domain for the new F1 car and they consider this already something unchangeable for the image of the brand.