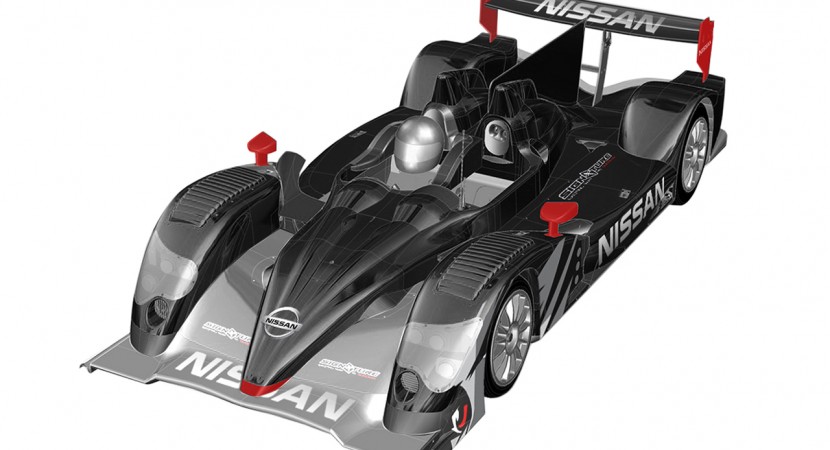 At a time when most Japanese manufacturers are winding down their motorsports programs, Nissan decided to spruce up their own and make a return to endurance racing, particularly at Le Mans. 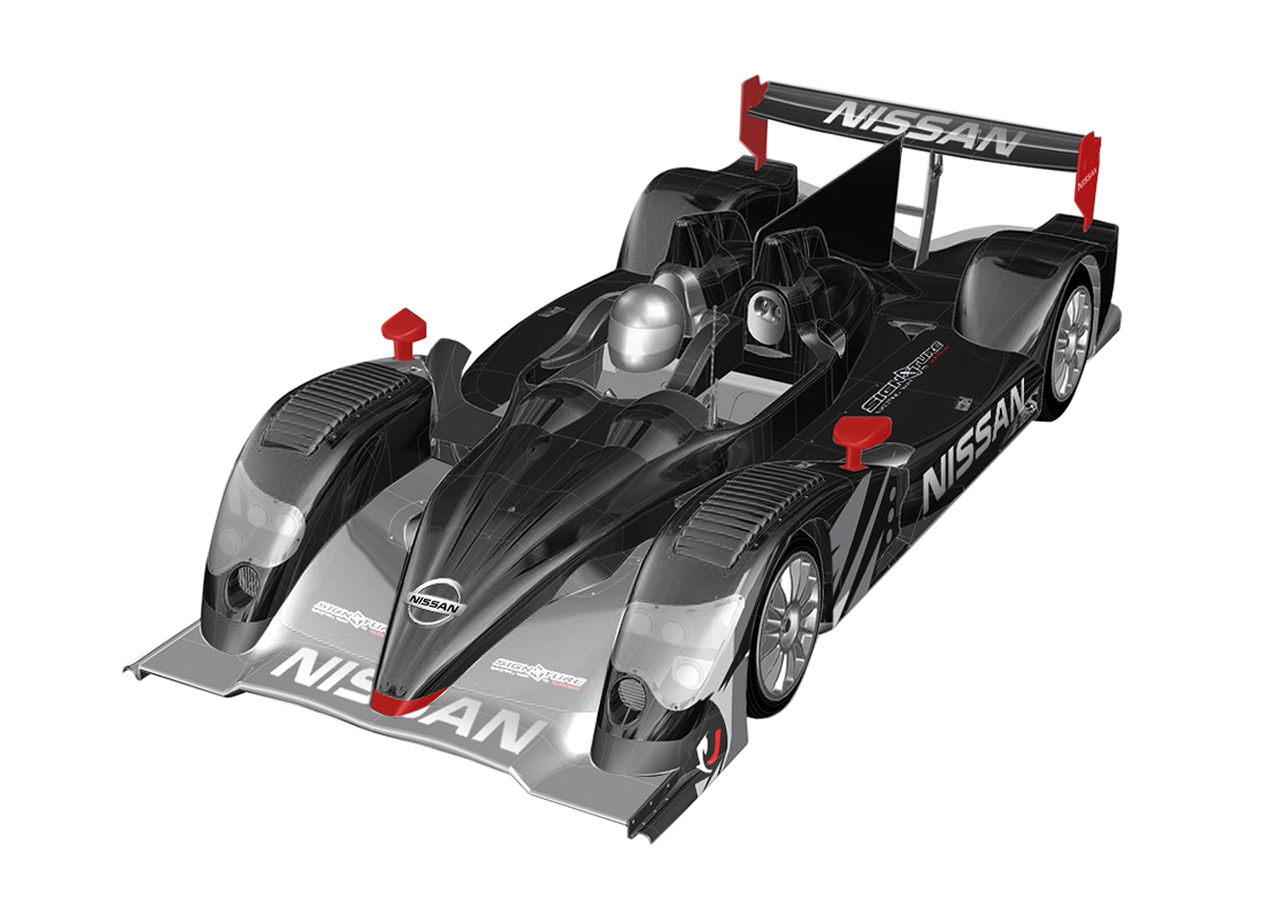 While nothing focusing on the famous French 24 hour race has been said, Nissan is telling us they are going to enter the LMP2 class.

As the sport has gotten pretty complex lately, it’s difficult to enter a new category so quickly so Nissan’s Nismo haven’t had time to complete a full car.

That means that while Nissan is entering the world of endurance racing as a factory team, they will only actually be supplying nothing more than the engine. 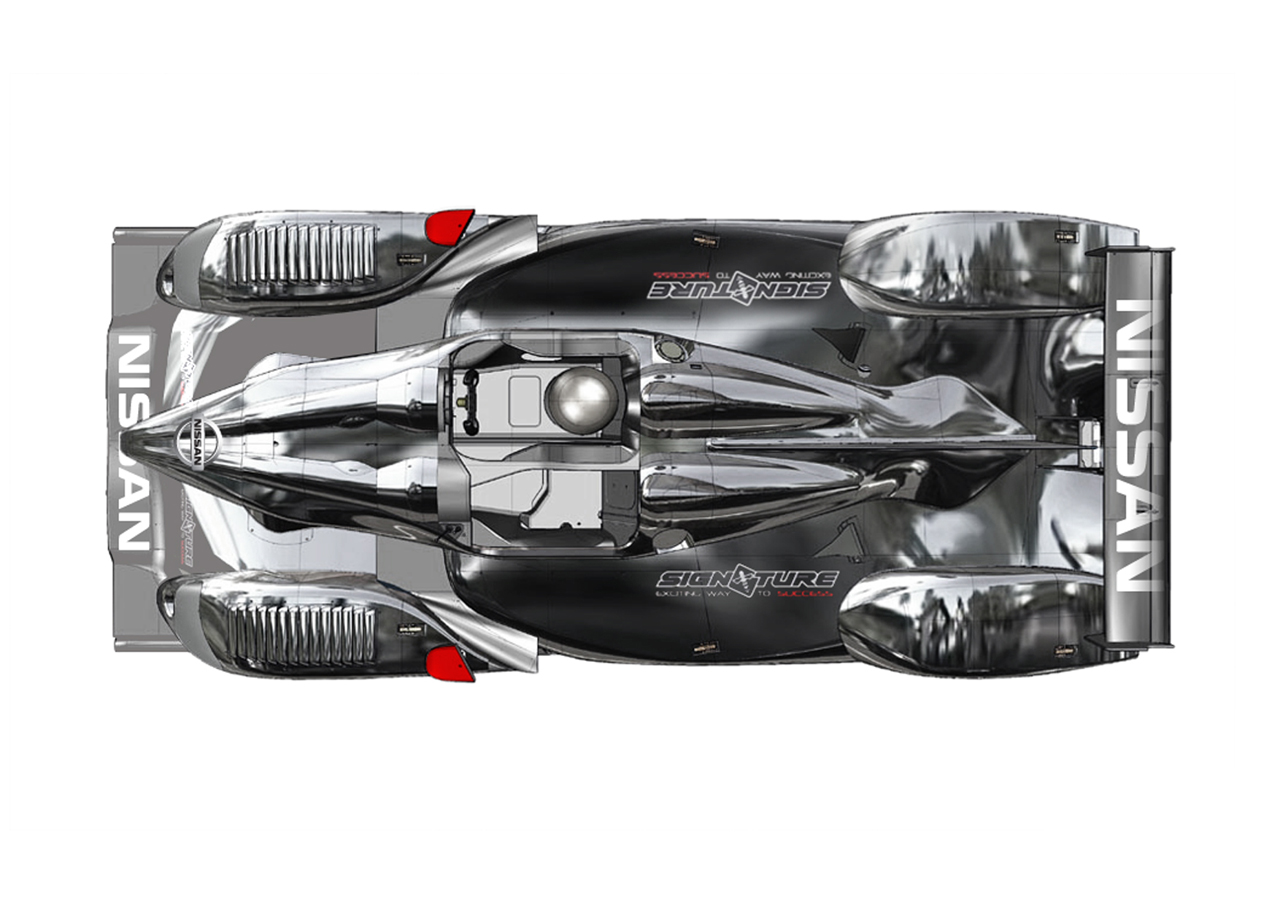 In this case, Nismo have race-prepared a VK45V8 powerplant which will be shoved into the back of a Signature racer.

The car suffered very little changes when compared to the last season apart from getting the new Nissan engine and yet the French who run the team have solid ambitions.

To begin with, the 2011 car isn’t completely available but Nissan have kindly made some renders of what it would look like available. 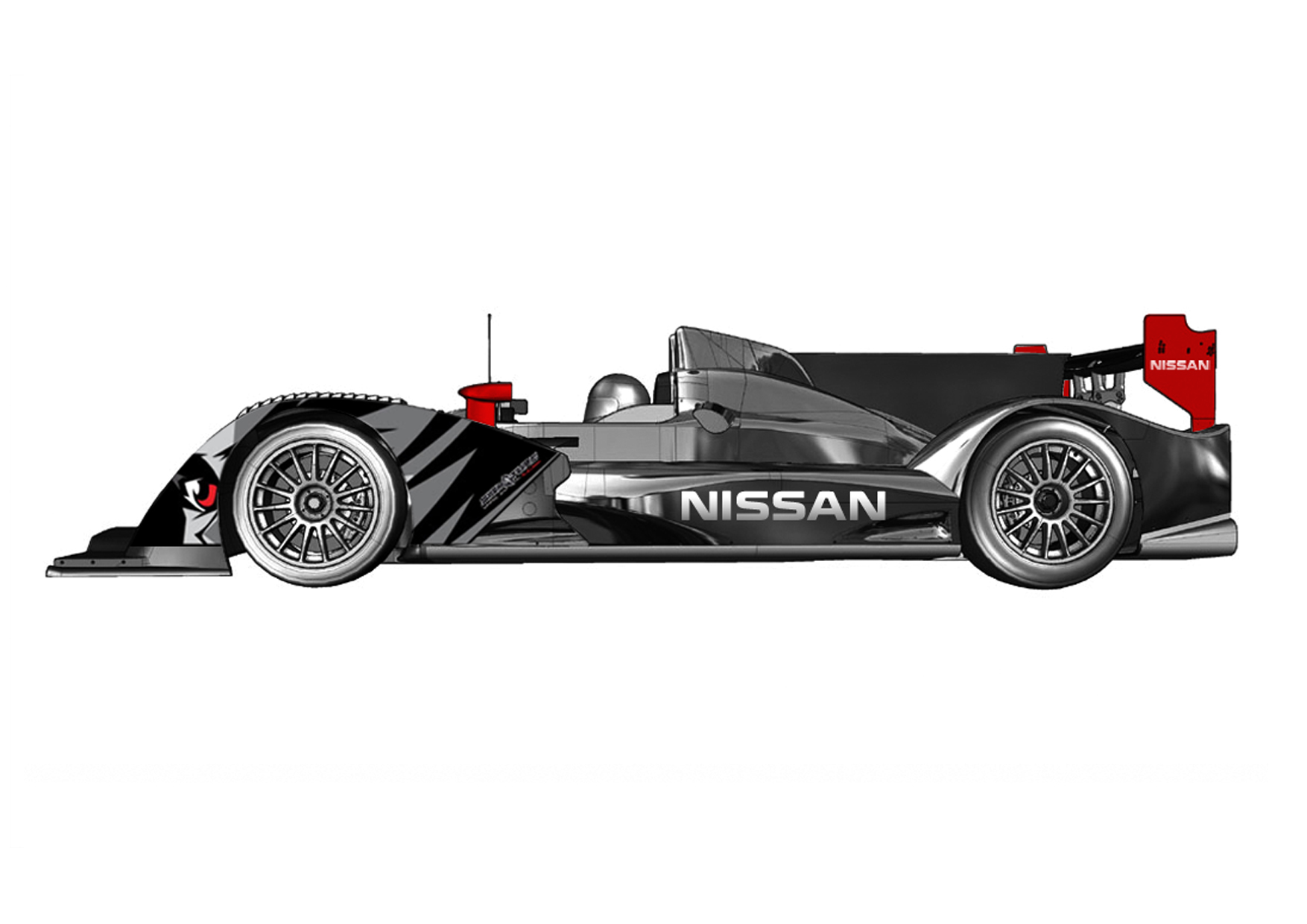 At this point it looks pretty menacing and the idea of Nissan making a return to motorsports is pretty joyful.

It means that despite the current environmental pressure or economic climate manufacturers like Nissan are still aware of what’s really at the heart of motoring fans.