Automotorblog: Daily news on cars and motorcycles Blog Other News Formula 1 preparing revamp to boost car’s overtaking in 2019
Other News 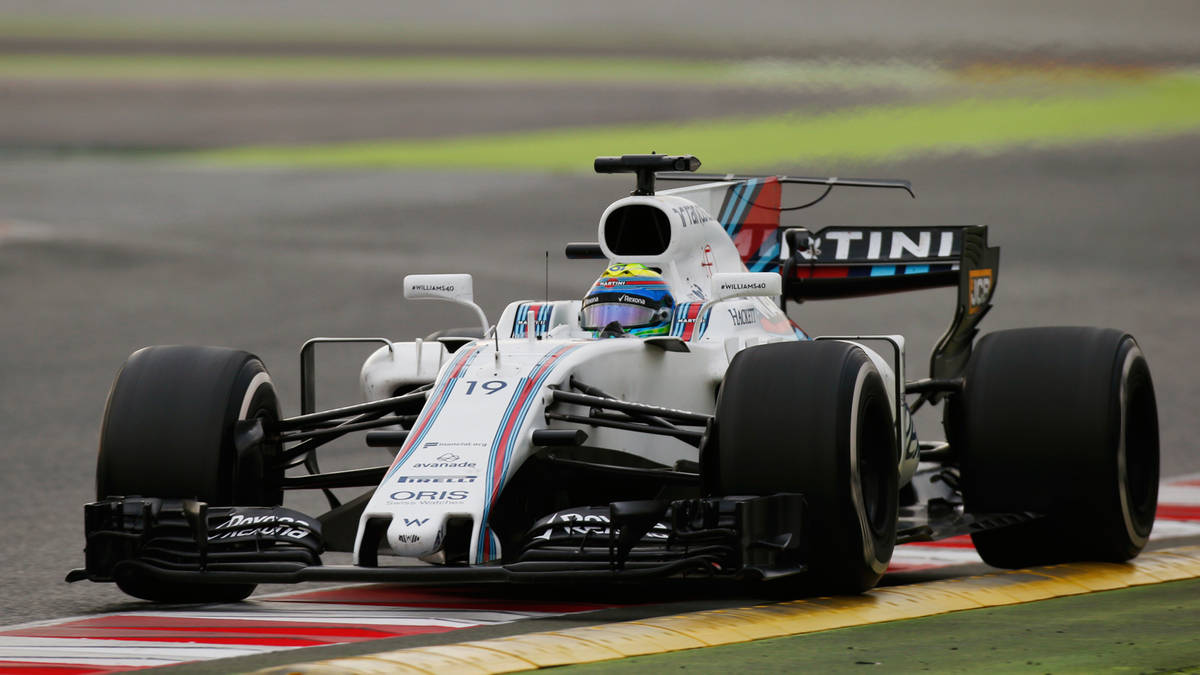 Formula 1 are aiming to revamp cars in the hope of boosting overtaking performance for the 2019 season. The sport’s hierarchy, the FIA, have begun plans to reduce the airflow disruption for pursuing cars during races throughout each campaign from next year onwards.

They are hoping to adopt new aerodynamic regulations for next year in an attempt to increase overtaking, and subsequently make the sport even more dramatic and exciting for fans watching all around the world. There has been criticism in recent seasons from supporters that Formula 1 is becoming predictable and the excitement being drained from circuits.

The FIA recently confirmed that these brand new rule changes will be implemented from next season on, with this also being subject to the needed approval of the World Motor Sport Council. Although, it is now widely believed that the majority of those in power are in favour of overseeing such swift changes in the sport.

This will have an effect on the current crop of drivers and F1 stars who are battling it out across the Drivers’ Championship campaign, including reigning and defending world champion Lewis Hamilton. The British racing superstar, currently with Mercedes, has been in superb form once again this term but faces stiff competition from Ferrari’s German steerer and four-time world titlist Sebastian Vettel.

However. Hamilton is the 13/8 second favourite with bet365 in the F1 betting to rally to success in the upcoming Spanish Grand Prix, after previously reigning supreme at the Azerbaijan Grand Prix in Baku. The FIA previously delved into an investigation regarding the difficulties the current cars were having in overtaking during the course of the recent Grand Prix in Australia.

There were only five overtaking manoeuvres during the entire race down under, forcing them to take action and boost the chances of more promising and dramatic circuits. This will also give those teams lower down in the rankings a better chance of securing points during the course of a season.

There are several key changes set to be imposed on the sport. This includes a new, more simplified front wing which is now intended to direct air inward instead of outside the front wheels. This subsequently reduces the turbulent air for cars that are in pursuit during a race day. Another is a wider and deeper rear wing, with this set to allow a larger wing flap and therefore increase the effect of the DRS. Finally, front brake ducts will also be simplified and no winglets included from now on.

Lewis Hamilton is one of the big names of the sport to come out and criticise the situation, putting the pressure on those in power to make the imminent changes to assist with overtaking during circuits. The Briton was highly critical, along with closest challenger and German rival Vettel, too, claiming he could not “with all my abilities and all my tools” get into a position to challenge during the Australian Grand prix. He has got his wish, though, as the new rules will be implemented in the near future.