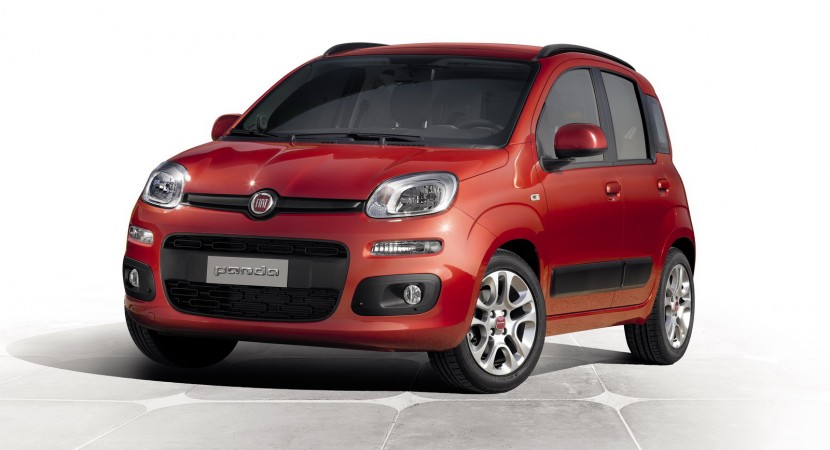 We all know the enormous amount of issues Fiat has been faced with in recent times and we all know that what really saved them from going under was none other than the little Fiat Panda. A new version of it being previewed for the Frankfurt Motor Show.

The Panda has a history stretching so far back it’s older than me and the newest of them all was declared Car of the Year when it came out, sold a couple million units and even formed a base for the lovable modern 500. 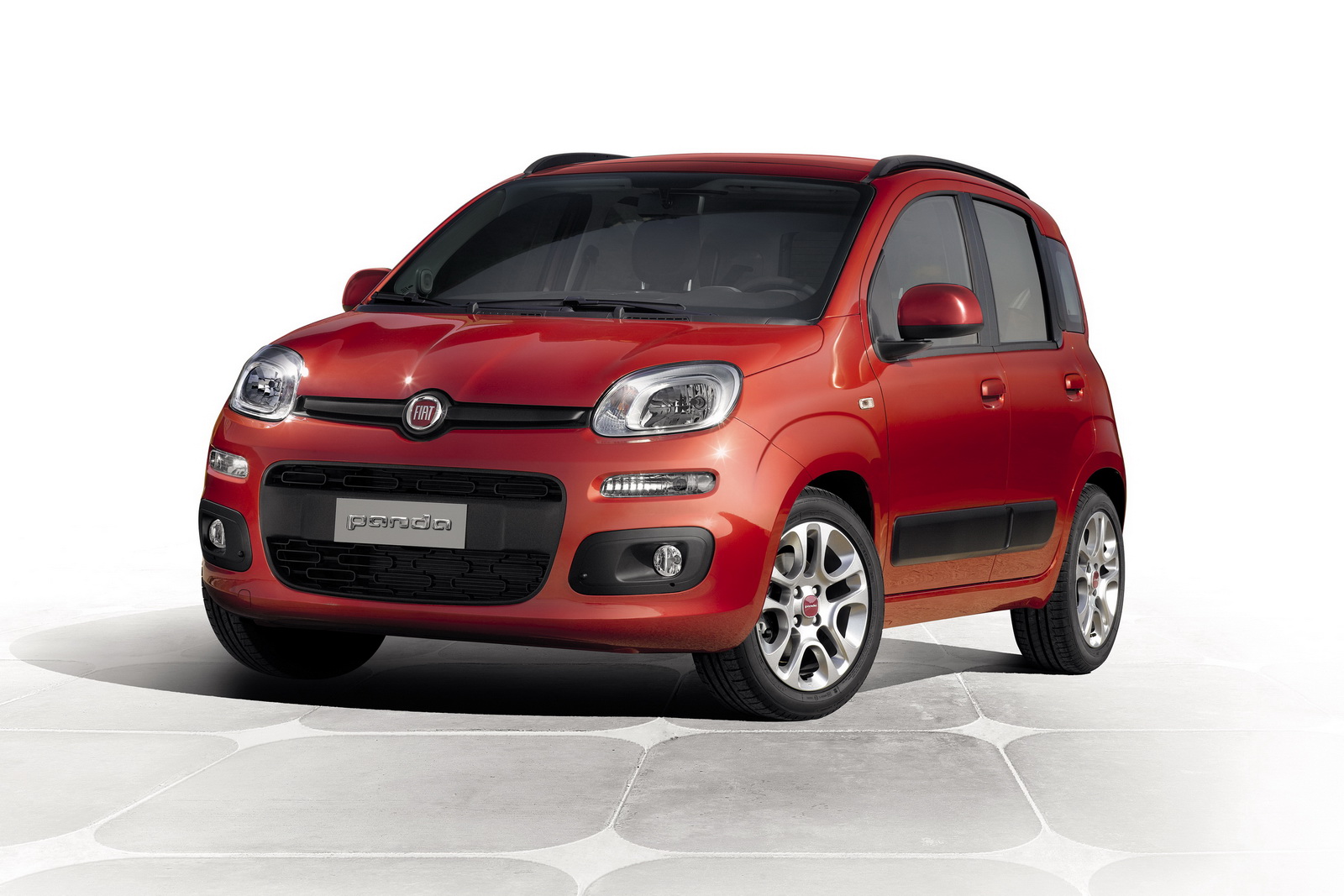 It’s all nice and fluffy but the hard work isn’t over for Fiat’s grunt as the Italians have given it yet more weight to bear only it now has more attributes to help it on its quest.

To begin with, the 2012 Fiat Panda has a design that’s less utilitarian and a bit funkier. That’s both a good and bad thing. As James May once put it, the Panda used to get on with it instead of try to look cool in the process. 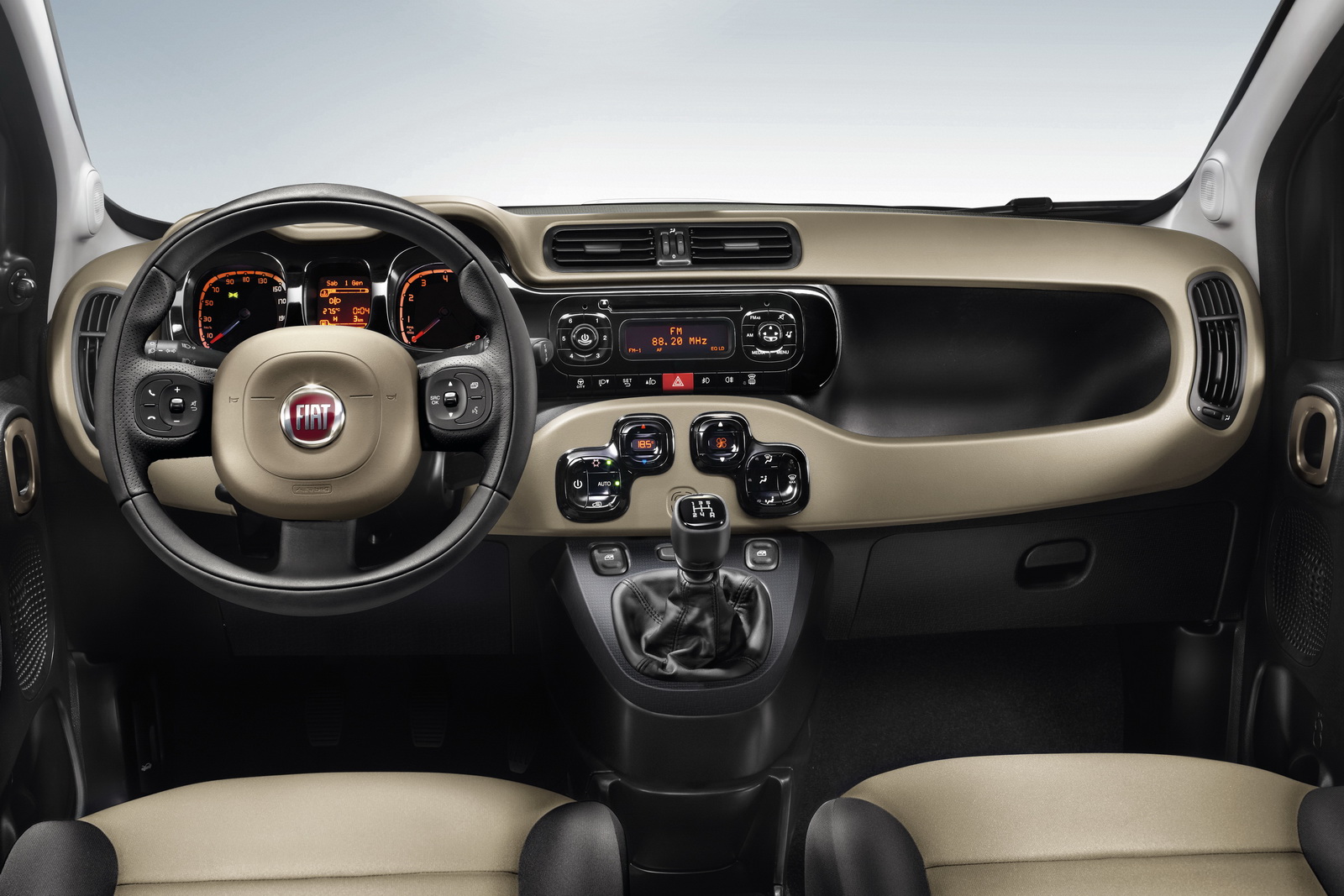 The new look is pleasing and not very pretentious so we may as well let that one slide. What is interesting is that Fiat now offers quite a lot more with the Panda than ever before. Nearly all of the dimensions have grown by 4 inches to make for more room inside and in the boot.

When we look inside the 2012 Fiat Panda we find a center console also makes for longer equipment lists and we hear there’s to be around 600 combinations between trim, interior, colors and engines to be made. 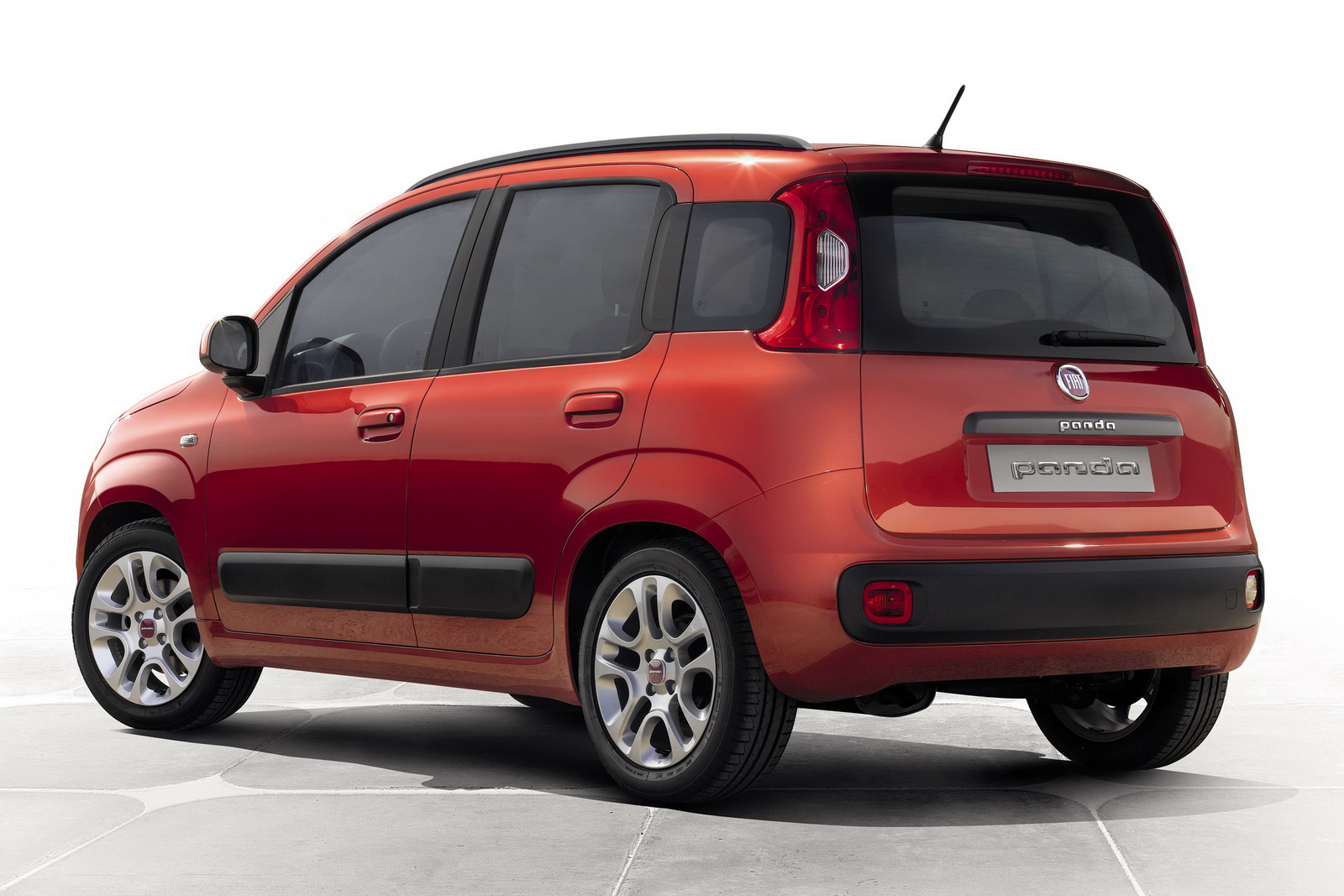 As we’ve been hearing before, Fiat officially announced that they will be moving the Panda’s production from Poland to Naples, Italy.