Fiat pulls the wraps off the 2012 Punto 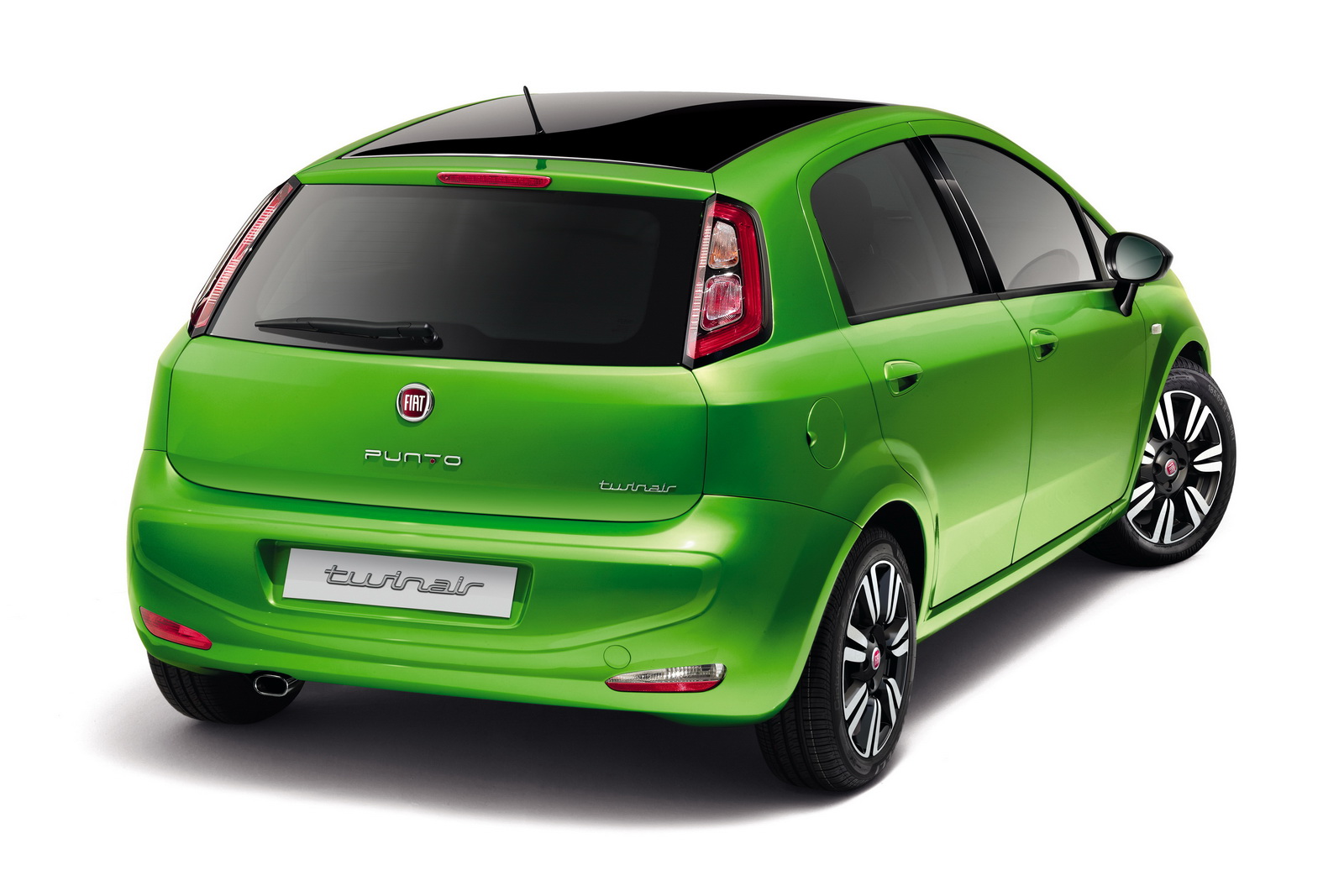 The Italian people from Fiat unveiled the revised version of Punto, the 2012 model year brining some subtle aesthetic changes alongside a new two-cylinder engine. Scheduled to be revealed at the Frankfurt Motor Show, the 2012 Punto features a new exterior finish, called Verde Lime, alongside a black roof and three trim levels, namely Pop, Easy and Lounge.

Under the bonnet, Fiat will introduce a new MultiAir turbocharged gasoline unit developing 85 horsepower and 145 Nm of torque, a unit that is available with the 500 and Alfa Romeo MiTo as well.

The new two-cylinder unit comes with a six-speed gearbox returning CO2 emissions of just 98 g/km, the driver having to driving modes: normal and eco. Moreover, the 2012 Fiat Punto gets a new 1.3-liter Multijet unit delivering 85 horsepower and 200 Nm of torque.

The new turbodiesel engine is able to return CO2 emissions of 90 g/km thanks to the Intelligent Alternator and Intelligent Flow, two systems able to significantly improve the economy. More details about the 2012 Fiat Punto will be released next month at Frankfurt.