General Motors could get a break from paying taxes 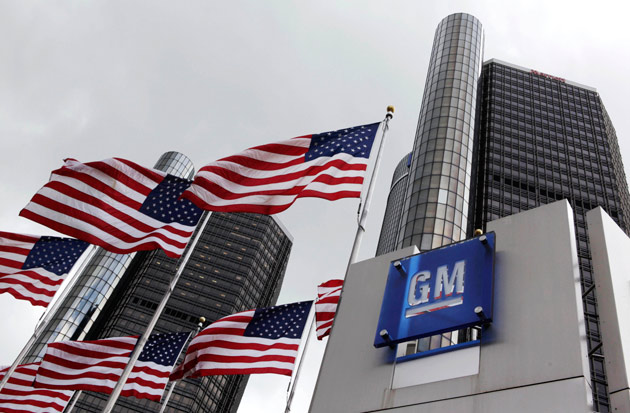 Perhaps this isn’t the best way to put it as it’s a bit rude and perhaps slightly uneducated but I have to admit to these being my first feelings towards a report on the situation at General Motors.

After a few tight dodges of death, economy and so on GM managed to convince the U.S. Government of their worthiness once more.

General Motors’ restructuring plan makes a very interesting prospect. The Detroit based company is eligible for a tax exemption worth 45 billion dollars.

This break in taxes for GM was made possible by the Troubled Asset Relief Program which turns the possibility of converting bankruptcy liabilities into offsets for tax purposes. And when you’re a company the size of General Motors that suffered losses so enormous TARP could prove to be extremely useful for the financial task at hand.

Speaking of, this might be exactly what GM needs in order to accelerate their possible IPO. Another useful thing about this tax break doesn’t just favor the giant car maker but also comes with good news for its creditors, namely the US and Canadian taxpayers.

General Motors breaks a record in China on sales