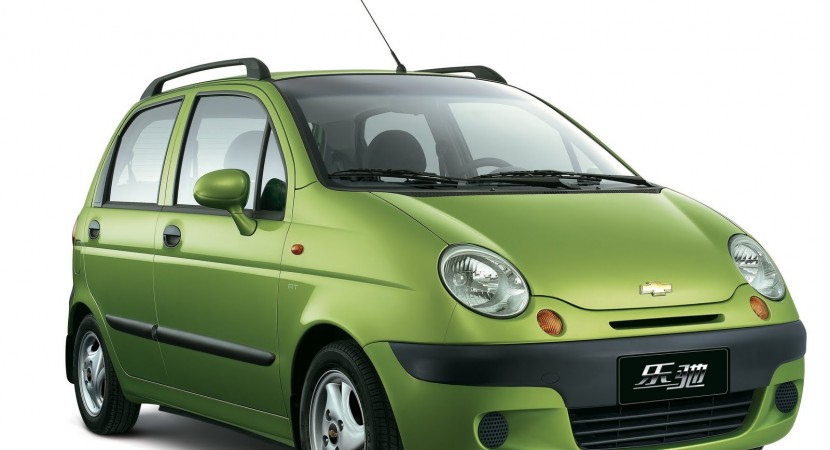 General Motors recently made a statement announcing that a new important record was set, more exactly, the Americans at GM managed to sell 2 million vehicles on the Chinese market since the beginning of this year. Since 2007 when the American manufacturer managed to sell about 1 million vehicles in China, General Motors saw a significant increase every year and this year they managed to double the figures achieved in 2007. 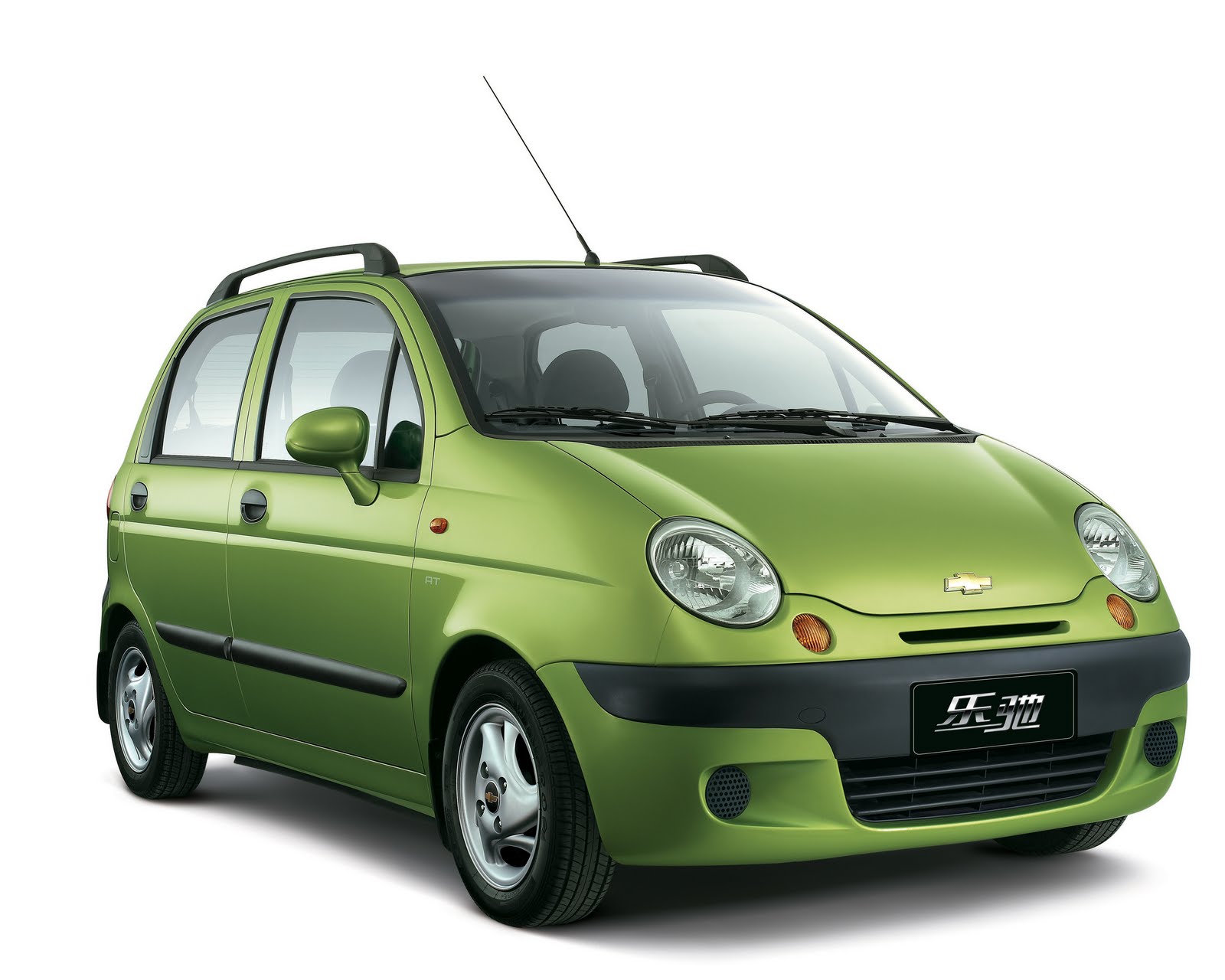 The president of the Chinese department of the American manufacturer, Kevin Wale, stated that those are the results of the efforts made by GM to satisfy the market’s demands. He also says that the past few years the Chinese automotive market grew significantly, a fact that contributed to this remarkable success.

General Motors claimed that a visible increase in sales was seen last month when the sales of the American company reached 199,641 units. According to GM, this is an increase by 19,6% in sales.