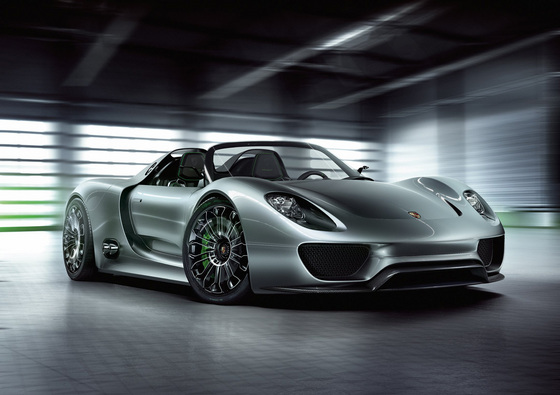 If you look for an ecological supercar, well, you are in the right place because in the following we will talk about the new concept from Porsche called 918 Spyder which gives a whole another sense to the words sport hybrid. This is kind of a new and improved Carrera GT, from the design and performance point of view.

But that’s not all, besides that they added other two electrical engines, one in front and the other in back which they bring an additional 208 horsepower. The engine is powered by a lithium-ion battery which can be charged at a regular outlet or by converting the kinetic energy collected from the brakes. They say that this car was made to consume just 3.8 liter and to make a whole tour in Nurbrugring in less than 7 minutes and 30 seconds. 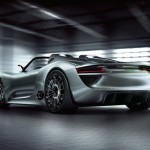 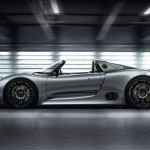 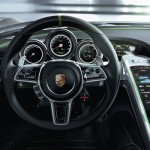 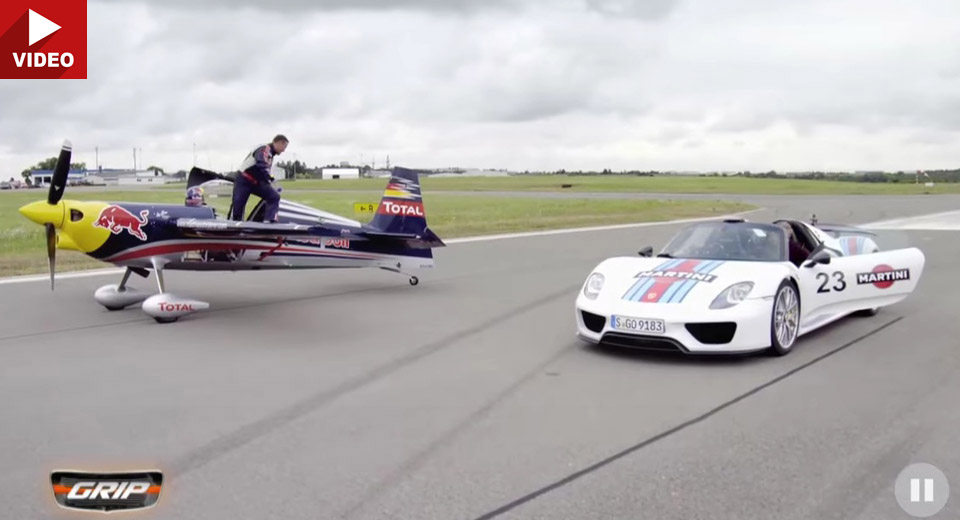 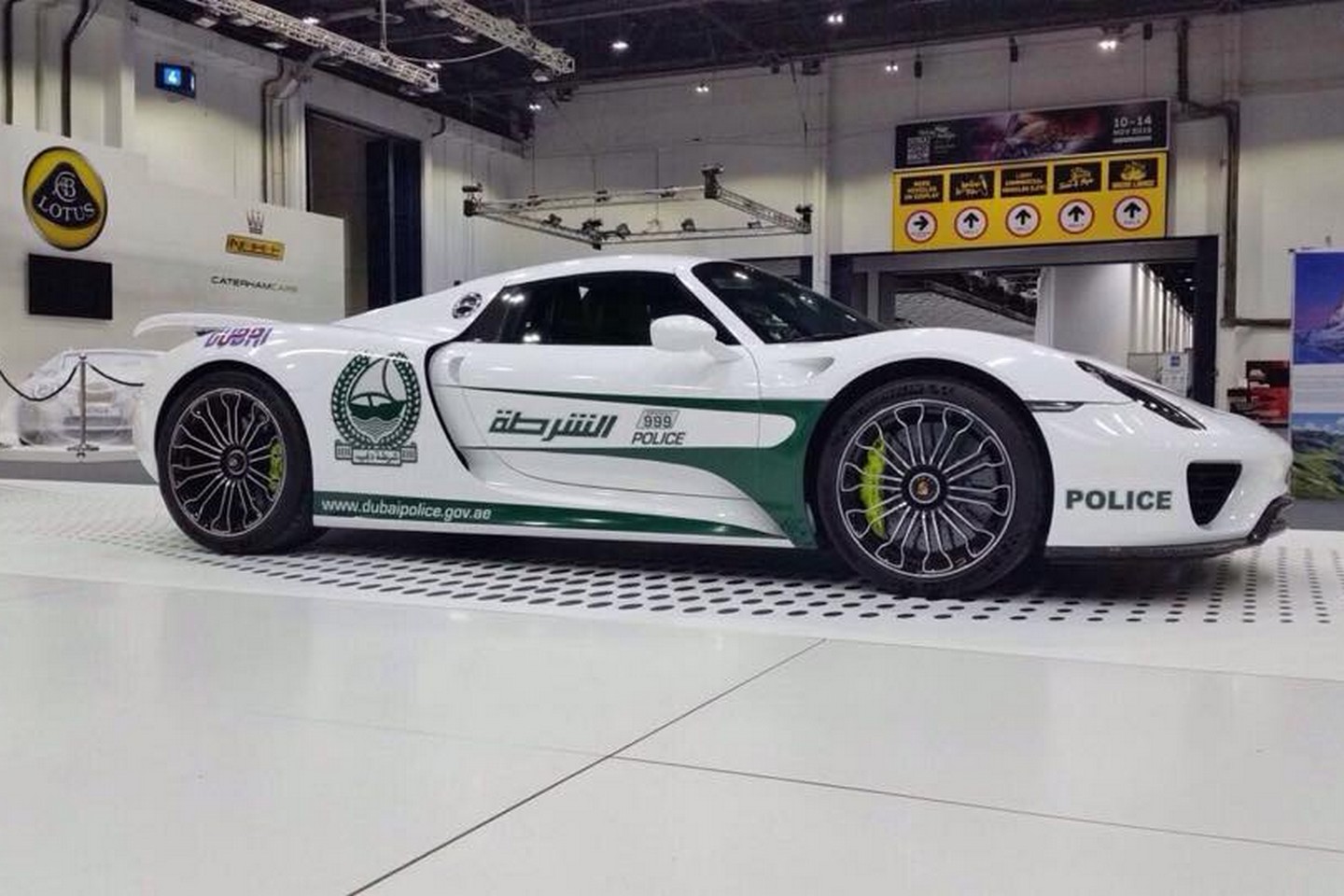 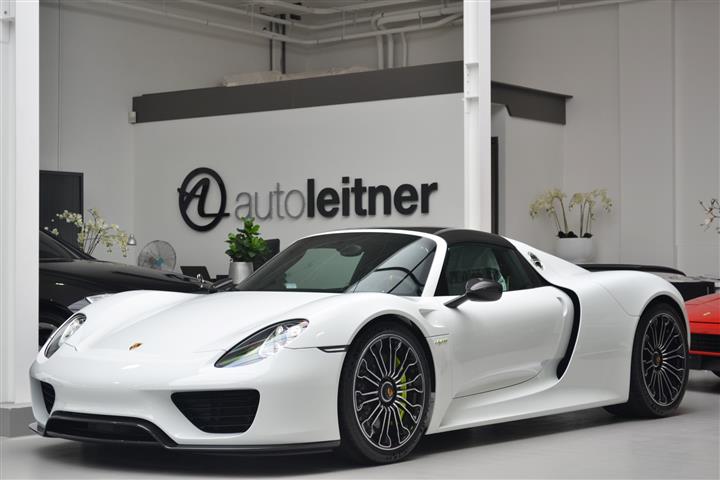