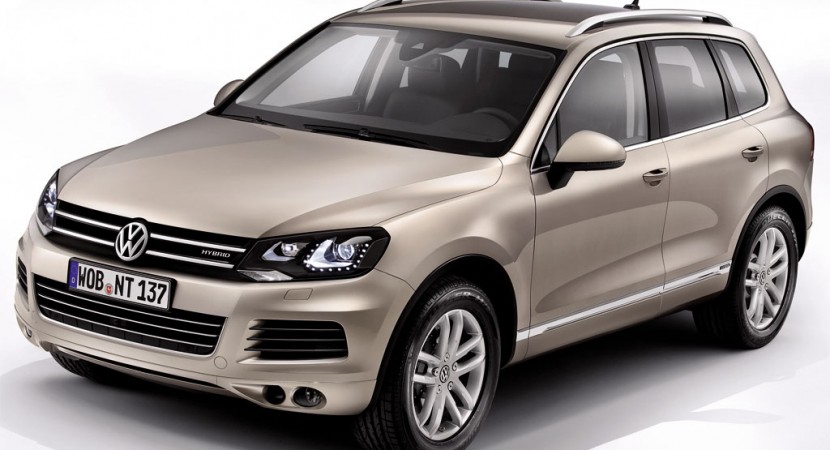 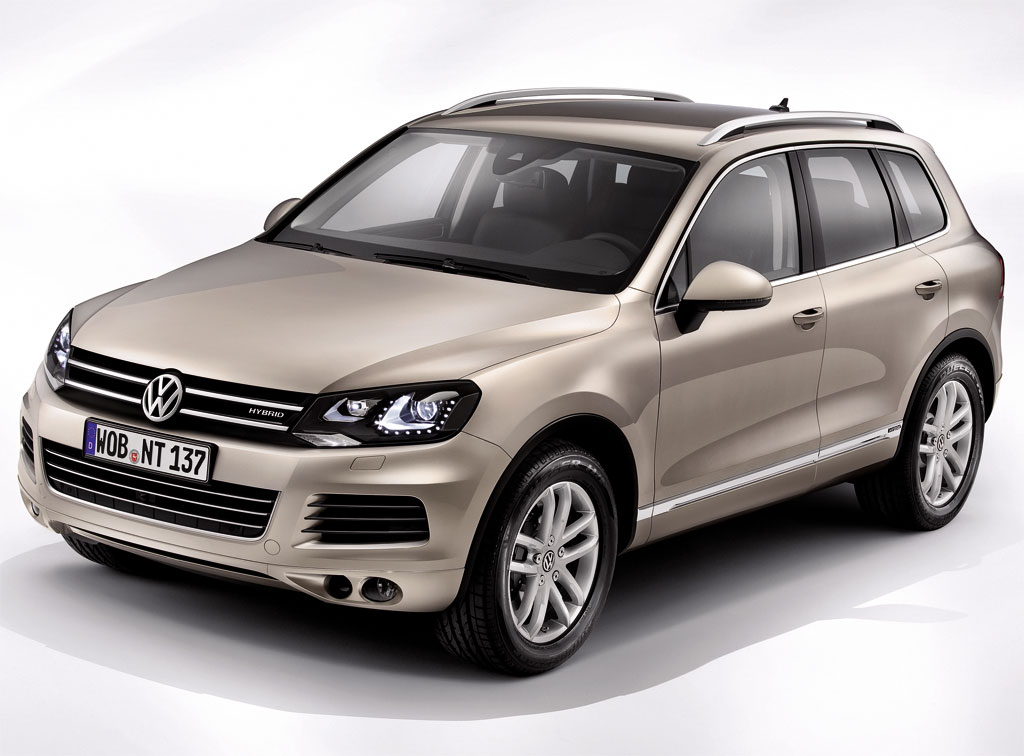 I think you already saw the photos from this post and noticed that we’re talking about some premieres coming from the 2011 Audi TT and also the 2011 VW Touareg and as you can see, to say like this, both are German cars. 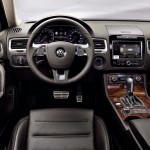 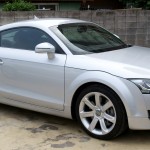 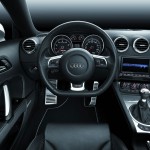