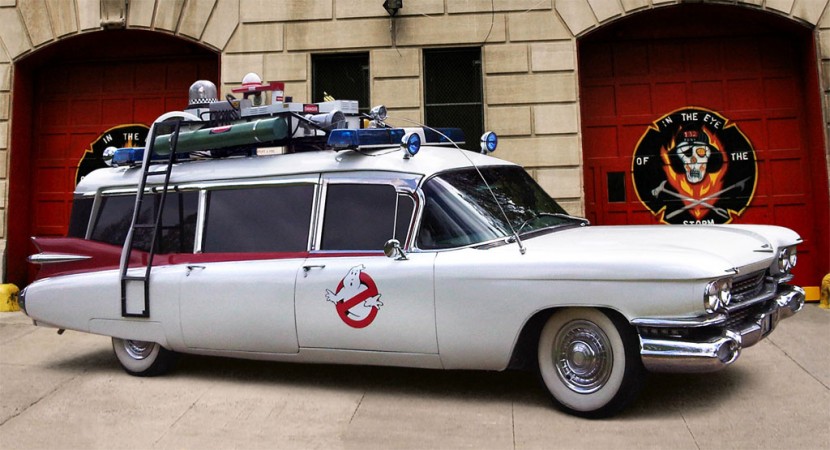 Fans of the movie Ghostbusters will be especially thrilled by this piece of news. There is going to be an auction for a Ghostbusters Cadillac on the 25th of September at Historics at Brooklands. More info about the Cadillac’s story bellow. 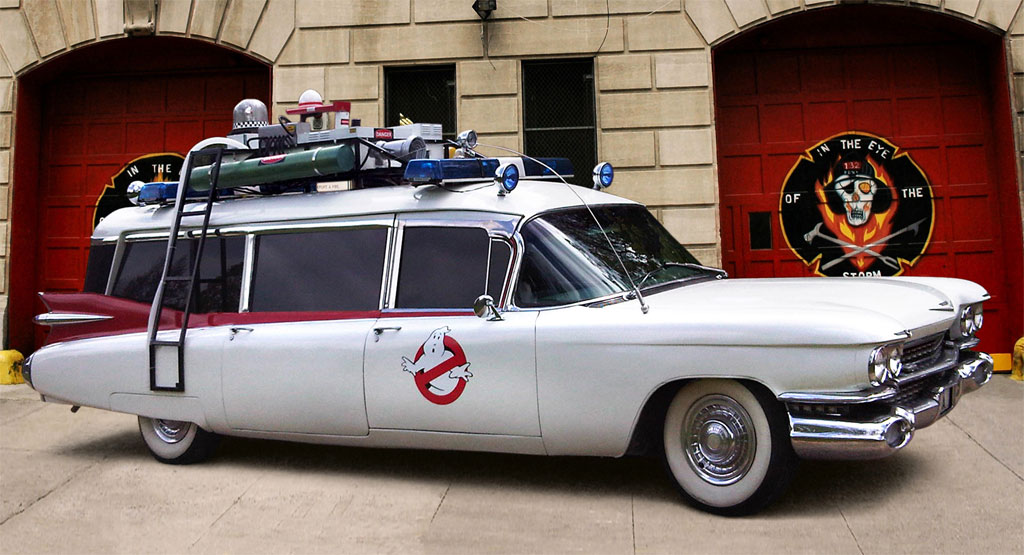 The ambulance 1959 Cadillac S&S was previously at a church located in Maryland in the US where it went at parades, often with it’s roof removed – a destiny not fit for a Cadillac and especially for this model, thought coachbuilder Chris Reynolds when he decided to take the car under his protection and try to restore some of its former glory. Some 65,000 euros (out of which 7,000 euros went into the interior) went into the restoration of the 1959 Cadillac, but now that it is complete, the car has become very famous and is sought by many people for hire.

Measuring 20 feet long and 6.5 feet wide, the Cadillac weights more than 2.5 tons. In order for it to move, it needs a powerful engine so a 6.5-litre V8 is on duty, making the car reach an almost 8 mpg fuel consumption.

The Ghostbusters Cadillac is expecting to net somewhere between 75,000 and 85,000 euros at the auction.