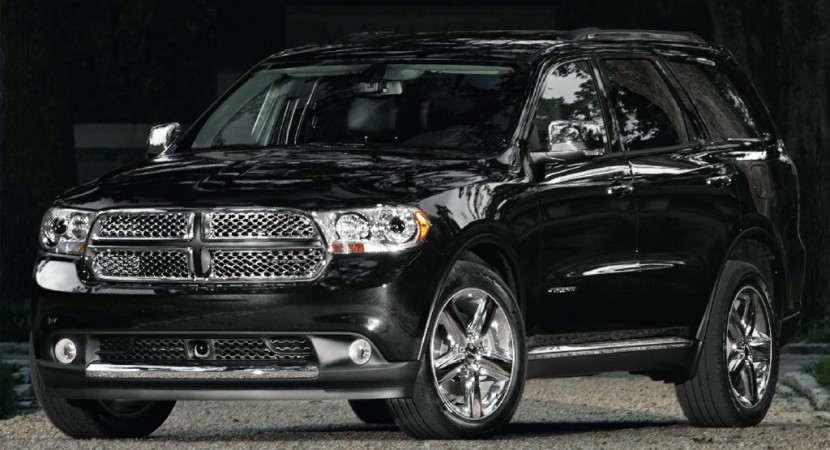 People should be on the lookout for Dodge because the car manufacturer is returning to the Sports Utility Vehicle market with a vengance and it has a new trusty sidekick in the form of the 2011 Dodge Durango. The model promises both good looks and performance while combining a roomy interior. 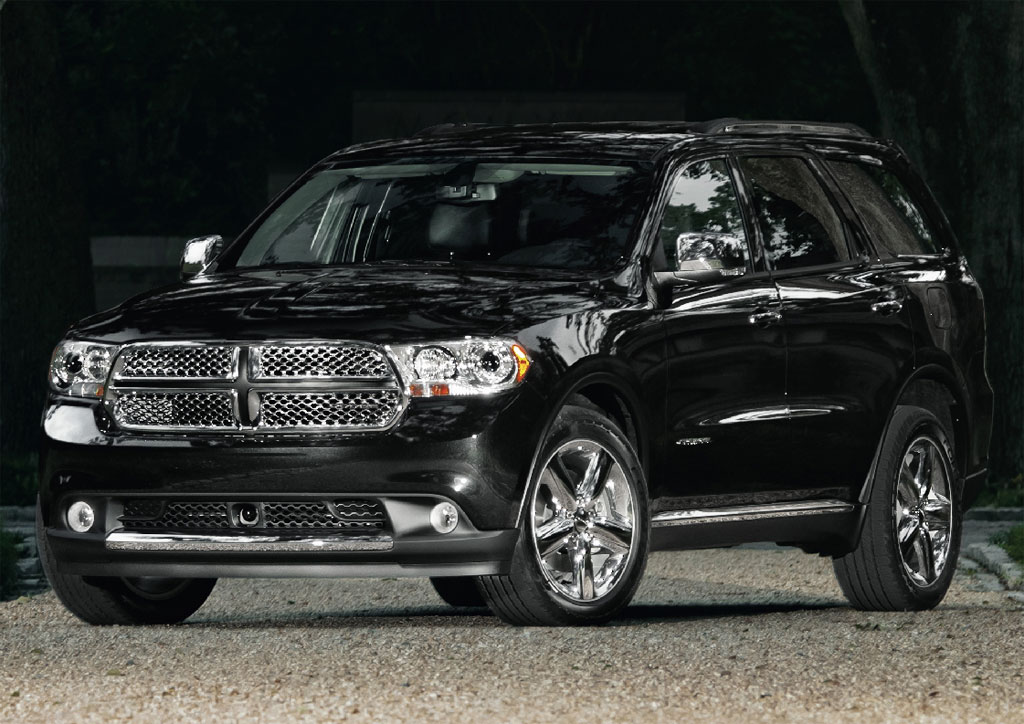 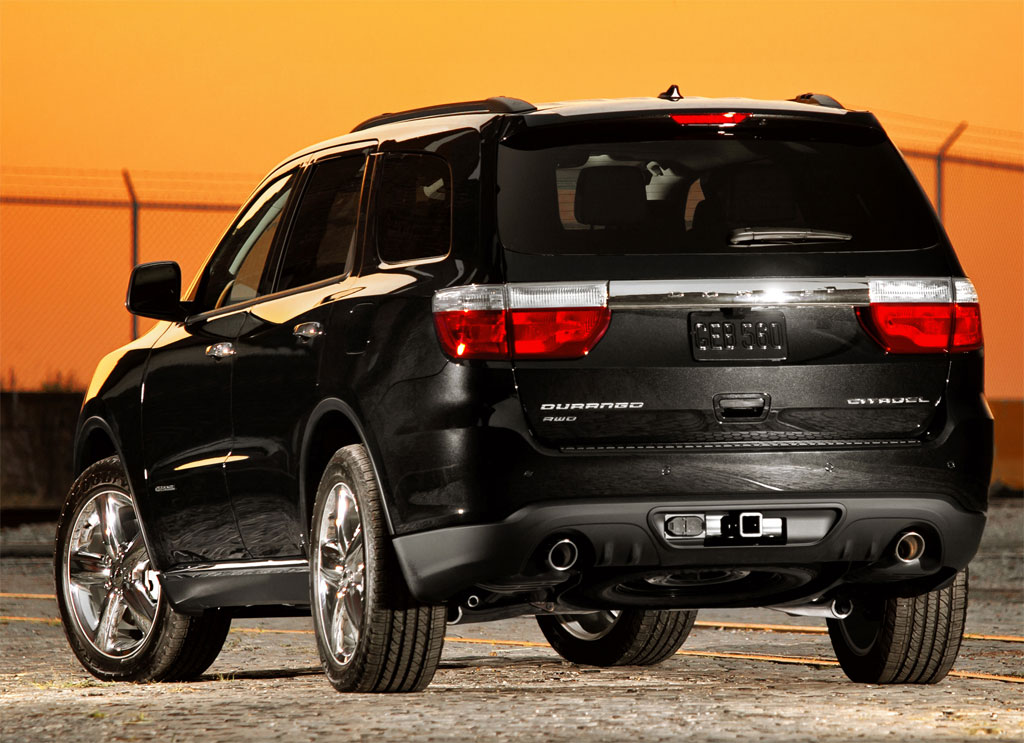 Sporting three rows of seats, the 2011 Dodge Durango has an interior which will make you sit comfortable for the road, no matter how long it will be. Designed by the same team that also made the interior for the Jeep Grand Cherokee or the Dodge Ram, you can be sure you will be able to relax in the car.

The 2011 Dodge Durango will be available in the fourth qurter of this year.