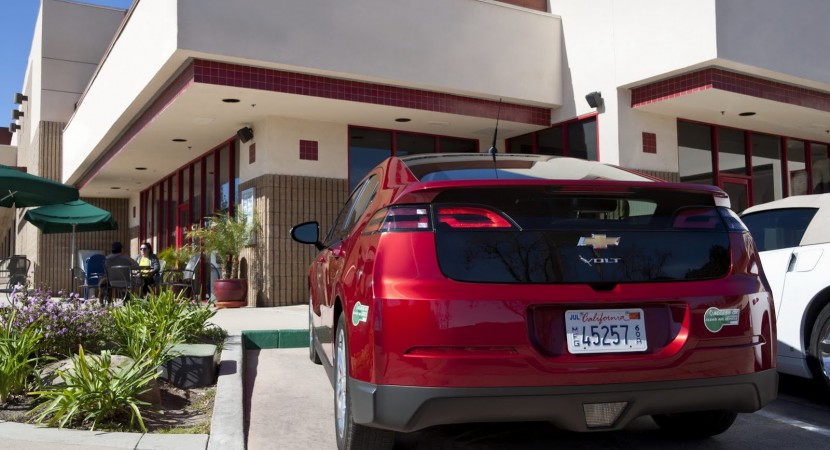 General Motors have a bit of an announcement to make regarding their range extended electric vehicle protege, the Chevrolet Volt.

At this point it’s very important to remember that this is not a recall, there’s no NHTSA order and that GM are very careful with the press release. 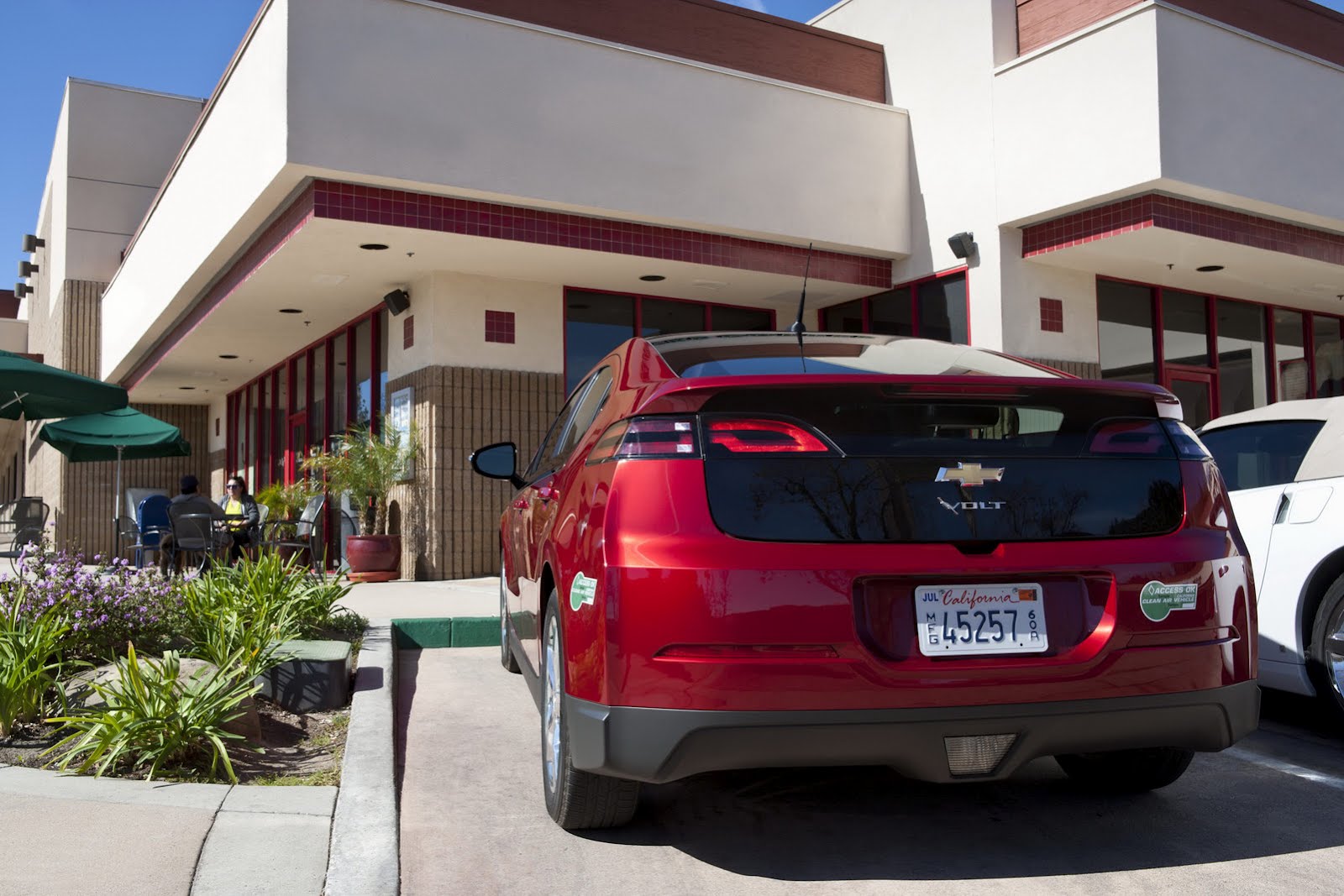 For what it’s worth, the company isn’t exactly changing anything about the Chevrolet Volt itself but something of its accessories.

The new change is related to the charger power cords we see in all the pictures and videos where they showoff the fact that the Chevrolet Volt can be plugged in.

Those 120V cables have seen Chevrolet Volt owners in some trouble with a little thing called fire and eventually complained to the NHTSA. 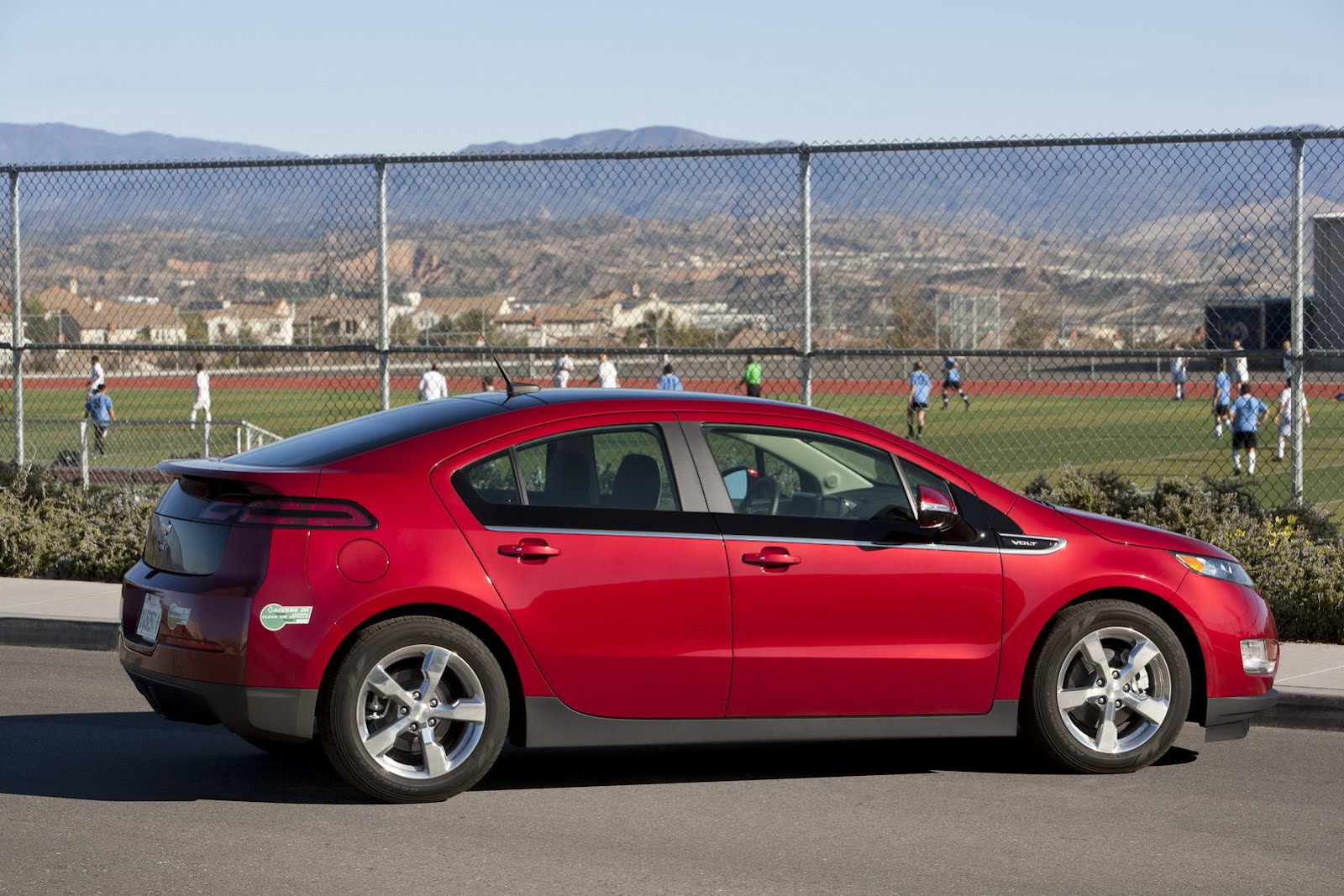 Though the authorities didn’t start chopping away at GM or Chevrolet’s necks but they have started breathing down on them.

As a result GM took initiative and came up with this “definitely not a recall” just a customer-satisfaction program initiative.

Yeah, that sounds not at all vague or fake or anything of the likes. Anyway, at least Chevrolet Volt customers get a free upgrade.

So what exactly do they get out of this deal? Well, according to General Motors, that new charger cable offers up more consistency in charging without any actual figures. 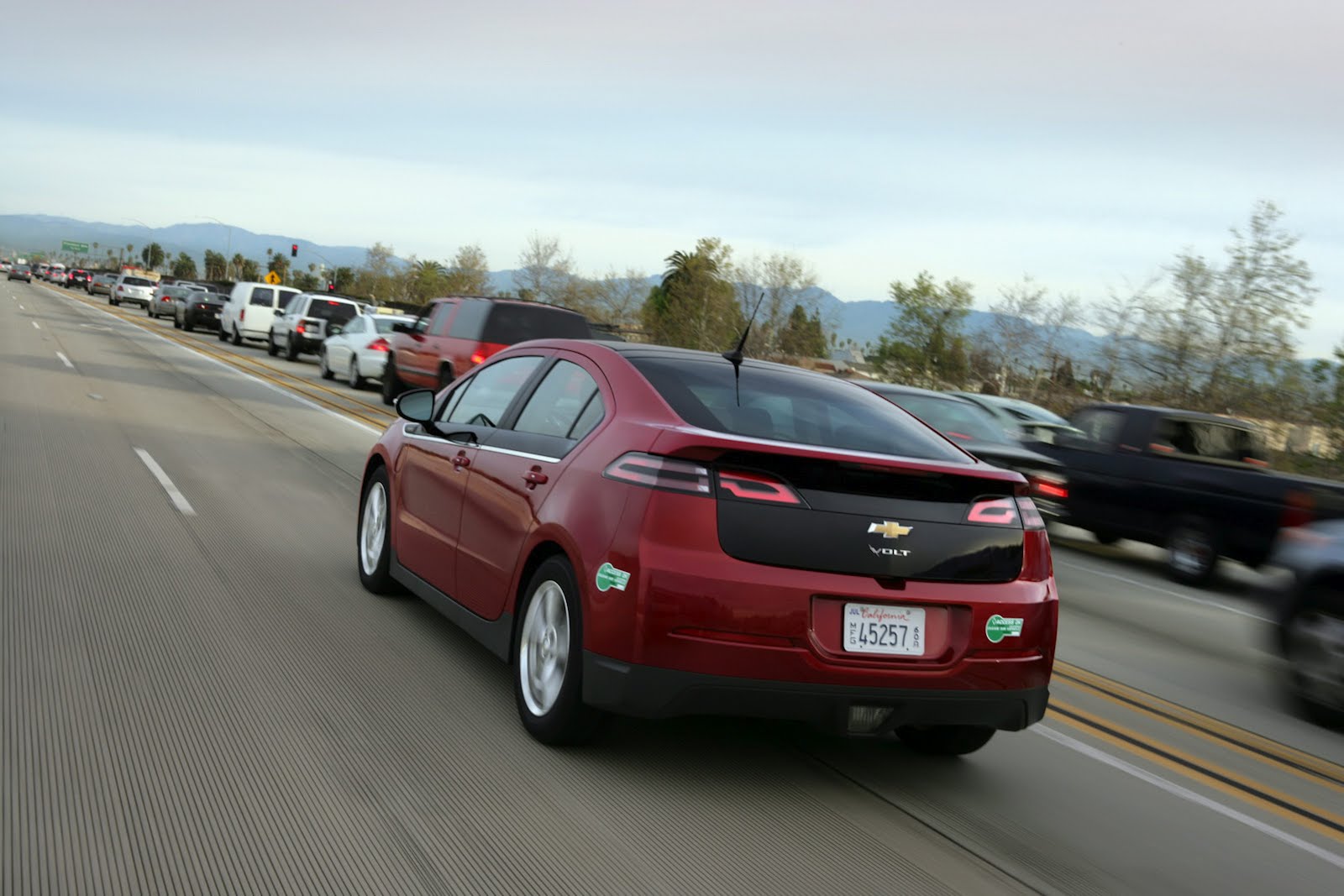 As far as we know, just over 10.000 Chevrolet Volt units were sold and some of them are already got this upgrade as standard.

Given today’s model of business in the auto industry, you could say that early Chevrolet Volt buyers are going to get a mid cycle facelift for free.